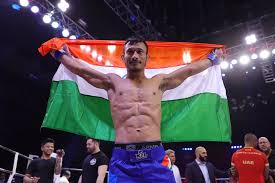 Our Friday Fighter this week is Govind Ale hailing from Nainital, Uttarakhand. Nicknamed ” The Mountain Boy” he comes from a modest family and was born in a village of mountains in Haldwani. His younger brother used to train boxing and he would hold pads for Govind. He used to watch MMA fights on TV and used to practise the same moves. He trains at Cult Gym in Bangalore.

He came to Mumbai to pursue a career in Mixed Martial Arts much against his parent’s wishes. He took up a part-time job and used to train in the evening. He competes in the flyweight division where he currently holds a pro record of 6-2-0. He has some fantastic victories and made a name for himself fighting in Super Fight League and Kumite League

Govind Ale ran away from home to fulfil his MMA dream

Govind Ale in one of his interview shared an inspiring story about his life.

He stated, “I ran away from home in hopes of making a career in MMA and he made his pro debut in 2013 against Pawan Dhama in Super Fight League and he lost that fight. He was shattered after his loss and lost hope as he had come to Mumbai without his family support, but his friends stood by him in his tough times and supported him to continue his dream. 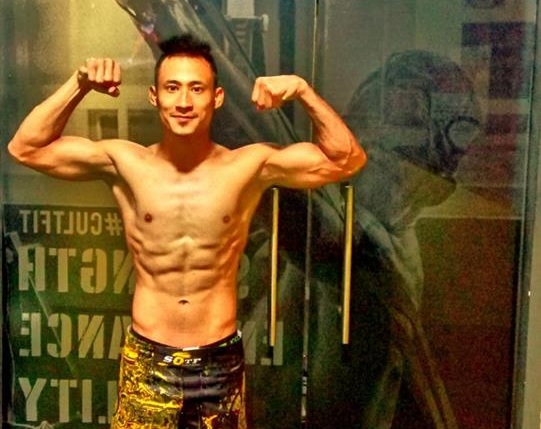 Govind Ale says he was happy he had signed a contract with the Super Fight League for a total of 3 fights as it gave him a further 2 chances to prove himself. This motivated Govind to train harder and give his best and it did turn things around for him 2 years later.

In 2015, Govind faced Anup Kumar in one of the biggest fight of his career, where despite suffering from a shoulder injury in his training camp prior to his fight. he decided to go ahead and put on a show. He ultimately won a unanimous decision where he dominated his opponent with his superior grappling skills. 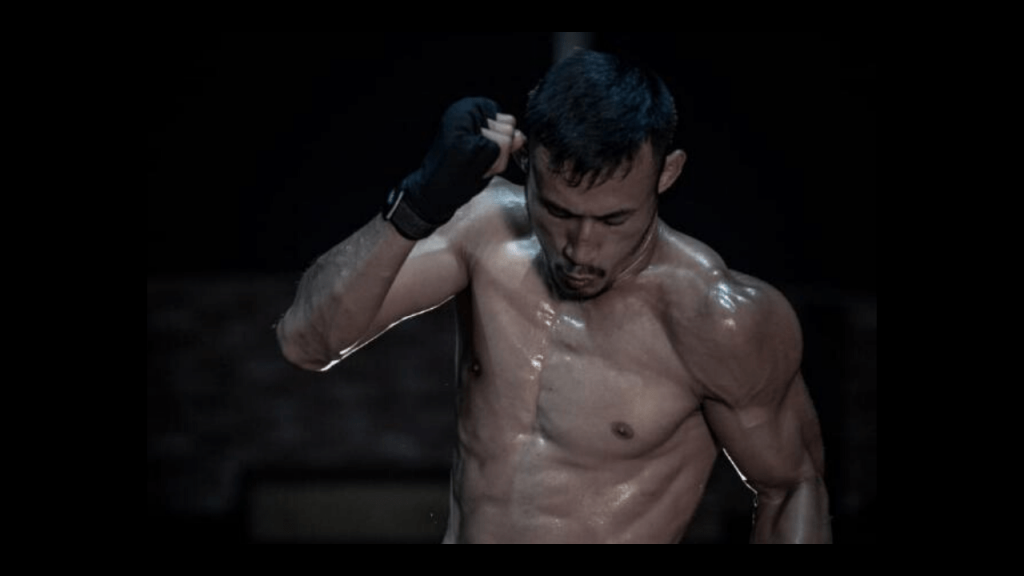 Govind Ale ultimate dream is to fight in the UFC and represent India. This dream keeps him motivated to work harder and give his best. This is his story of fighting the odds to pursue a career in MMA. The MMA India Show wishes him all the best for his future and his upcoming fights.

Ali Abdelaziz opens up on his partnership with ONE Championship

Previous article
Amanda Nunes ranked above Jon Jones in overall EA UFC 4 rankings
Next article
Ali Abdelaziz says he has been taking care of injured fighter, calls out promoters for not doing enough