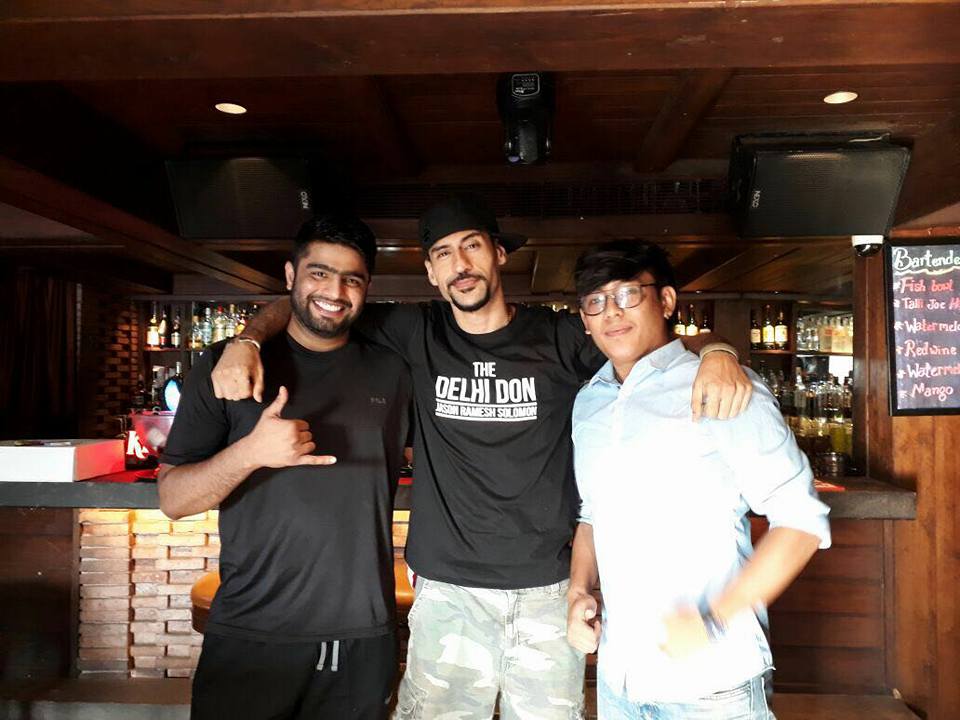 J.R. Solomon a.k.a “The Delhi Don” unfortunately earned his fame when a video of him getting knocked-out went viral. However, don’t let that single fight fool you. “The Delhi Don” is a dangerous fighter with a pro record of 8-1.

He has only lost once and has notable victories in SFL over fighters such as Amit Kumar, Sandeep Yadav, etc. He has proven to be a dangerous grappler with all of his last four victories coming via submission due to a rear-naked choke.

Solomon is surely the coolest Indian fighter around and has increased his marketability due to his charisma and charm. He can potentially develop a cult following in the country and if signed will surely help the UFC in selling a lot of merchandise.

He has his upcoming fight scheduled against Srikant Sekhar at Matrix Fight Night 2 on June 29 which could be arguably be the biggest fight Indian MMA fans will witness.

Previous articleKevin Lee predicts how the RDA fight will go
Next articleRaquel Pennington, Irene Aldana and Liz Carmouche among fighters to return at UFC San Antonio