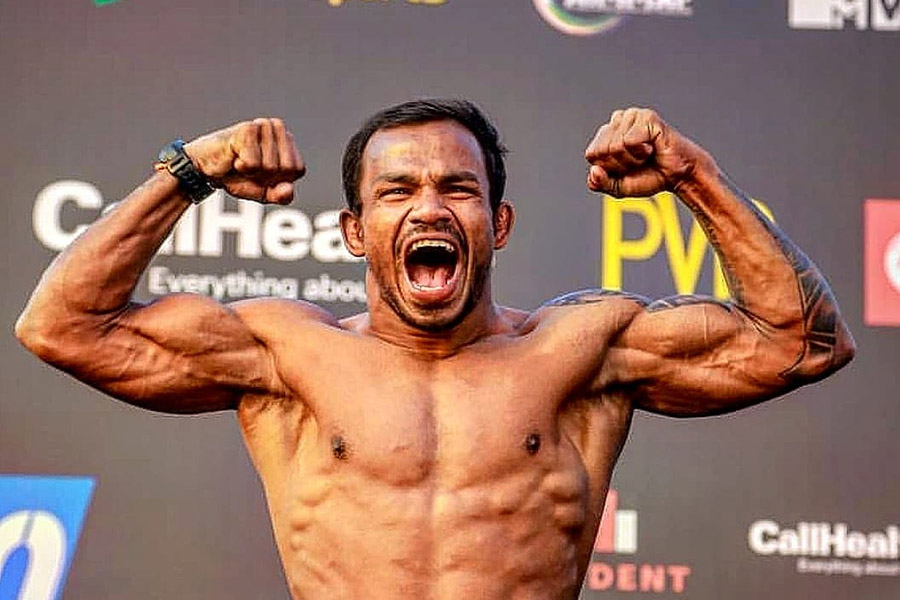 Our Friday fighter this week is Kantharaj Agasa , considered by many to be one of the best Indian MMA fighter around. He holds a pro record of 11-2-0 with his last win coming up against Nawraz Abzakh at BRAVE CF 30. He is one of the most well known names in Indian MMA circuit and has fought for several organisations like Super Fight League, Brave FC and Kumite 1 League. He held  very long undefeated streak from 2016 to 2018. Kantharaj Agasa is one of those few Indian fighters  who has tested themselves against top international MMA fighters, we got to witness who would be leading the next generation of Indian talent to the Promised Land. One of them is Kantharaj Agasa, who took on a tough couple of fights in his recent outing — one among them being against a fighter who widely missed the mark during his weight cut. While the fight did not go in his favour, Agasa is undoubtedly the best pound-for-pound Indian fighter today, and with more experience and training at the highest level will lead to him competing in premier organizations. 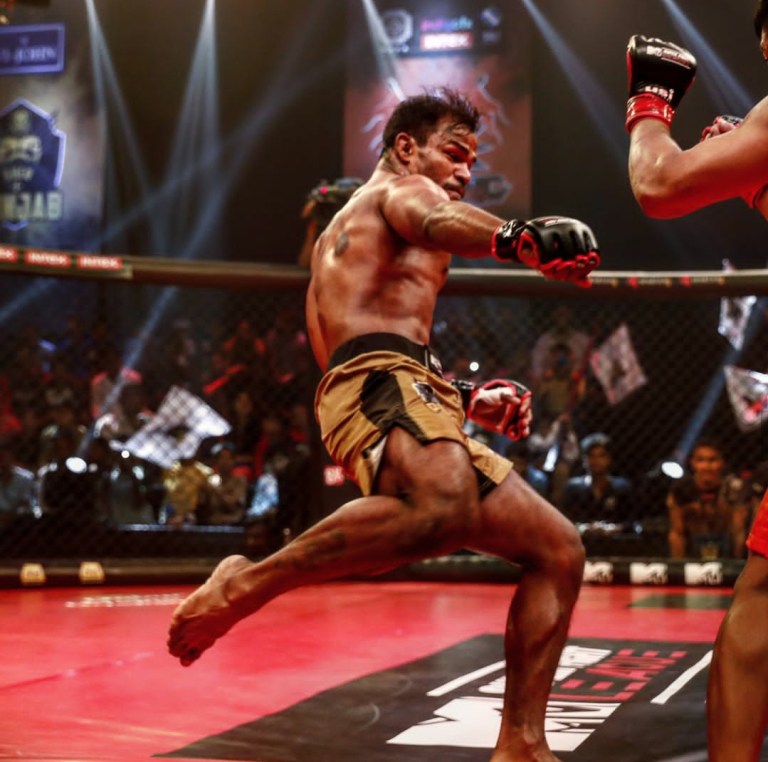 Kantharaj, who is considered one of the top bantamweight mixed martial artists in South Asia, is a second-dan judo black belt with strong backgrounds in Brazilian Jiu-Jitsu, boxing, and wrestling. 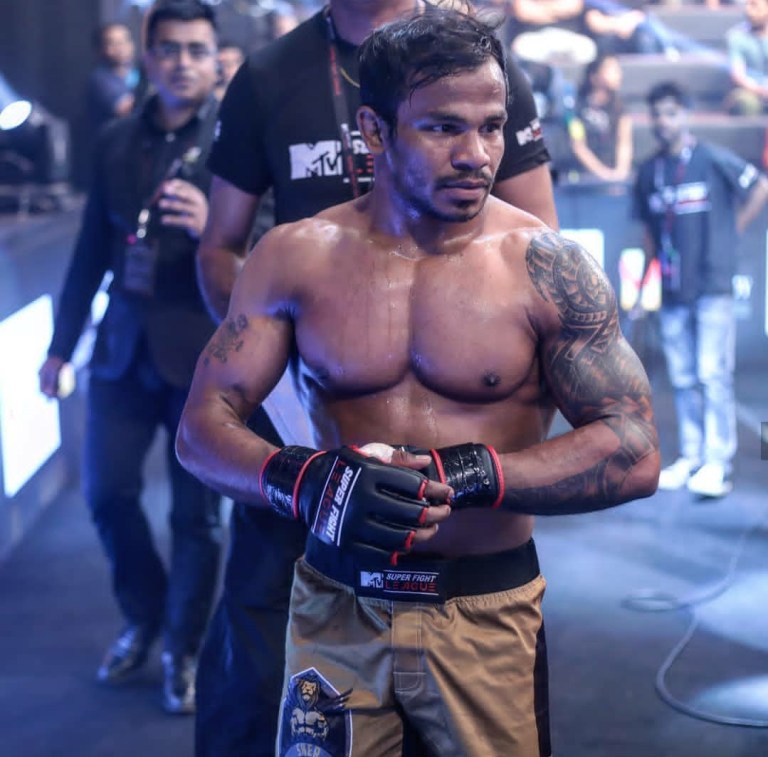 The Bangalore native trains out of Indian Combat Sports Academy and holds a spectacular 11-2 professional record, with five of those victories coming via submission and another via TKO.

Most recently, he defeated Nawras “The Honey Badger” Abzakh via unanimous decision in November 2019.

Kantharaj is the latest Indian athlete to join ONE Championship, which already features the likes of Arjan “Singh” Bhullar, Gurdarshan “Saint Lion” Mangat, and Ritu “The Indian Tigress” Phogat.

Though “Kannadiga” has made a name for himself as a bantamweight, he will move down to an ultra-stacked flyweight division that includes Filipino prodigy Danny “The King” Kingad, the legendary Demetrious “Mighty Mouse” Johnson, and reigning ONE Flyweight World Champion Adriano “Mikinho” Moraes.

The Bangalore resident is currently recovering from a shoulder injury, but he will be ready to make his promotional debut once it is healed. Kantharaj is close to recovering from his injury and we hope to him fighting soon in one of MMA’s biggest promotion ONE Championship

Our Friday Fighter this week is Mohammed Farhad who holds a professional record of 11-3-0 with his last win coming at BRAVE CF 30 against Kushal Vyas. One...
Read more
Articles

MMA India Nationals took place in a grand way in Lucknow from 19th February to 21 February featuring some of the best amateur MMA...
Read more
- Advertisement -