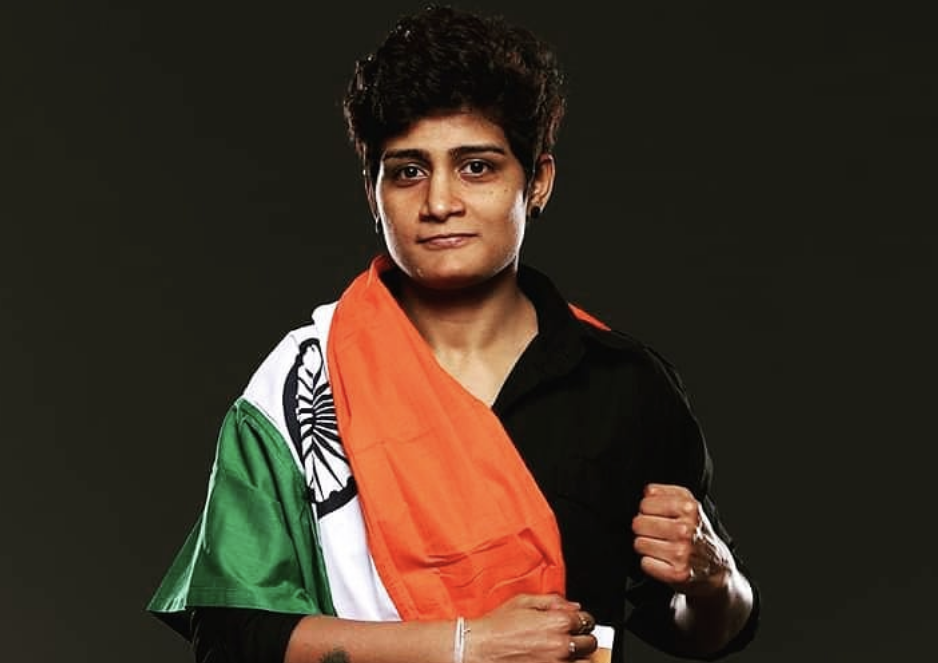 Manjit Kolekar is an Indian Flyweight with a phenomenal MMA record of 11-3-0. She is arguably the most talented Indian women’s fighter. In 2016, she became the first ever Indian fighter to fight in a major promotion such as Invicta Fighting Championship.

Kolekar was at a certain disadvantage even before the fight started as she was carrying a hand injury to the fight. She still fought valiantly against the experienced Brazilian Kaline Medeiros but lost the fight via a unanimous decision.

She has fought in many great promotions and leagues such as the SFL, Invicta and that close loss to the Brazilian remains the only blemish on her fighting record. Hence, due to her great record and impressive performances Kolekar probably has the best chance of making it to the UFC among all other fighters on this list. 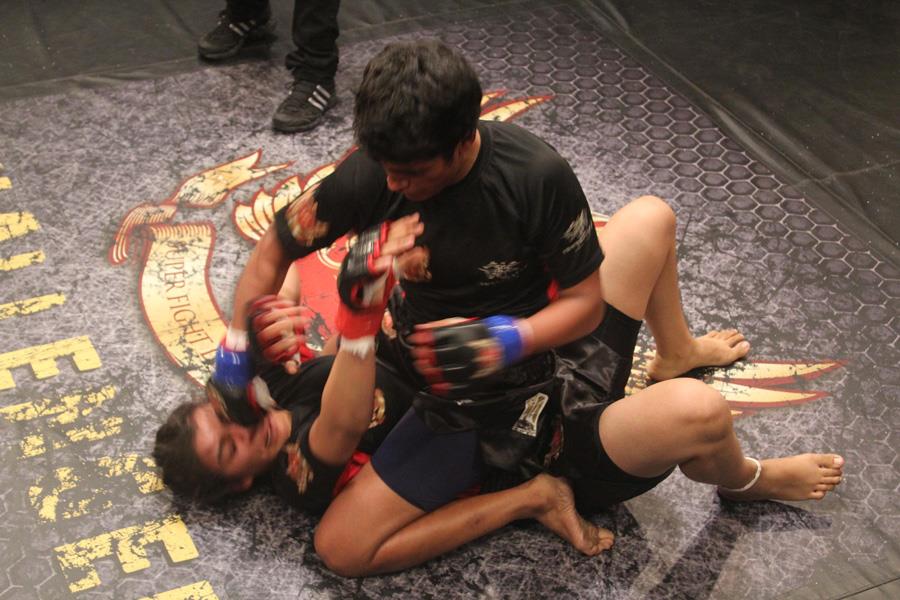 In 2016, Manjit Kolekar became the first ever Indian fighter to fight in the Invicta Fighting Championship. She faced Brazilian veteran Kaline Medeiros at Invicta FC 19 and pushed Kaline to a decision despite having an injured hand.

Before facing Kaline, Manjit had built up an undefeated nine-fight streak. Her performance against Kaline, however, had won hearts and she reportedly has a multi-fight deal with Invicta meaning that we could see Manjit scale new heights

She was also the winner of the reality show SFL Contenders and went on to have a dominant run in the Super Fight League as well. Manjit currently fights out of Super Fit Combat gym in Mumbai.