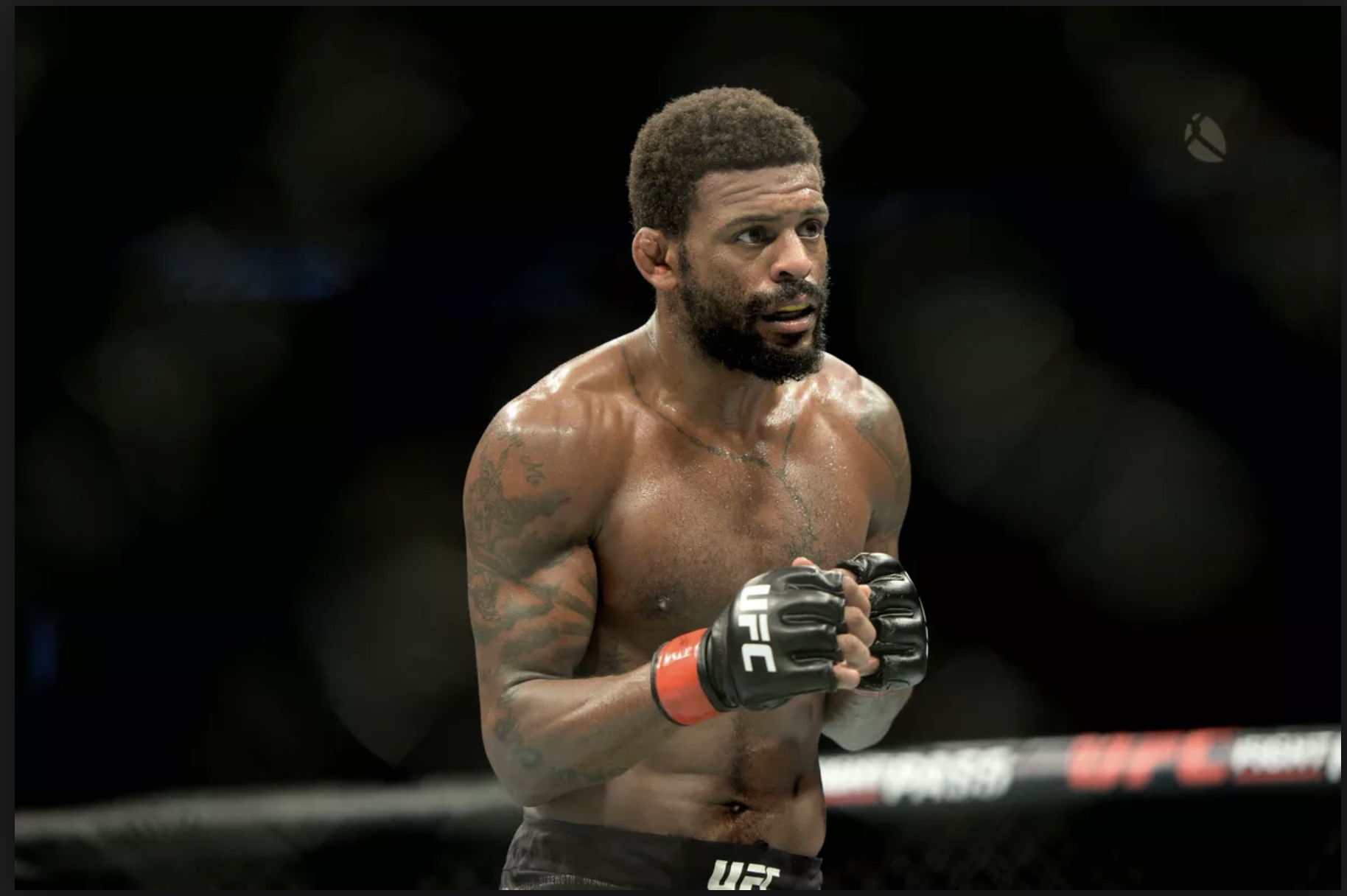 Obviously, he cares about winning his fights.

But as far as thinking about how his opponent, Josh Emmett, is fighting for the first time in more than a year and is coming off an injury, he doesn’t care.

“It really doesn’t matter to me,” Johnson said. “None of it matters. Josh Emmett, he’s a great competitor. He’s a good fighter. Comes from a great gym, but at the same time, me personally – you could say it sounds selfish – it’s all about Michael Johnson.” 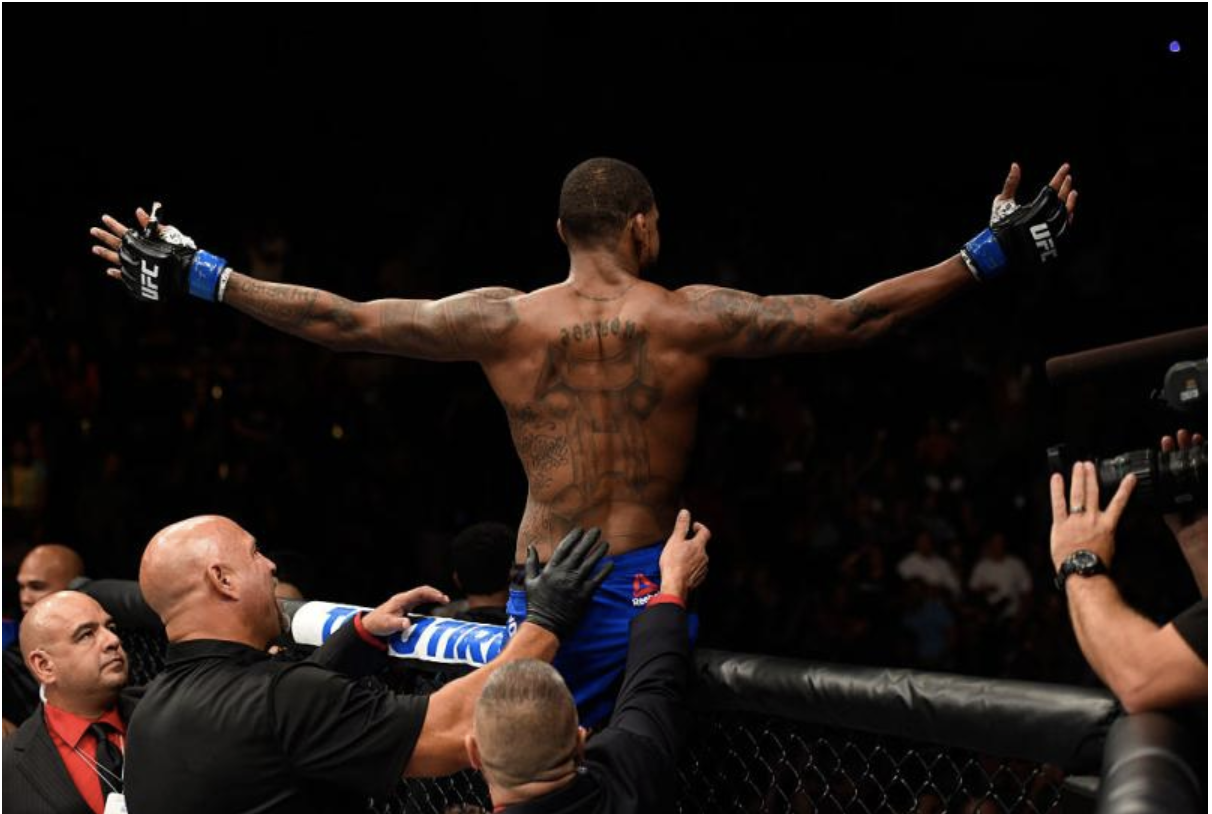 “The Menace” is looking to improve to 3-1 since moving to featherweight to start 2018. After losing to Darren Elkins, Johnson racked up two wins in two months over Andre Fili and Artem Lobov, respectively. In preparation for his upcoming fight in Philadelphia, Johnson expects his opponent to start the fight a little cagey.

“I expect him to be a little shaky because that was a bad knockout,” he said. “You see it, a majority of guys don’t come back from knockouts like that, so I’m excited to see what he’s got in store for us.”

UFC.com caught up with Johnson to talk about his feelings on the fight, how he balances his business ventures with his UFC career and how he is taking to the featherweight division.

UFC: Coming off your last fight, a short-notice win, how do you feel heading into this fight?

UFC: How do you go about balancing training and also all the other ventures you have outside of the Octagon?

MJ: It’s the same. If I’m traveling, I’m always going to have places to train, to set up, to always get in my weights, my nutrition, whatever I need to do, and I think that’s important an important aspect of this game, especially growing into fighters and athletes and semi-celebrities, if we get busy, you have to be able to adapt and do your things on the road.

UFC: This will be your fourth fight at featherweight, are you used to what it takes to fight at 145-lbs.?

MJ: I feel good. I’m definitely, going into the weights, I’m getting the weight down a lot easier now. I’m hydrating a lot better, so I really feel good, and (1)45 is going to be a home for me for a little bit, at least until I get to the title.

UFC: Is there anything in particular you’re eager to show off in this fight?

MJ: No, nothing new. Nothing special. I’m not going to beat around the bush. I’m the same fighter when I step up to that cage every single time. I’m going to fight. I’m going to move. I’m going to throw fast punches, great takedown defense. There’s nothing I need to change or learn new to my game. These guys know what I’m going to do, and it’s up to them to come beat it.