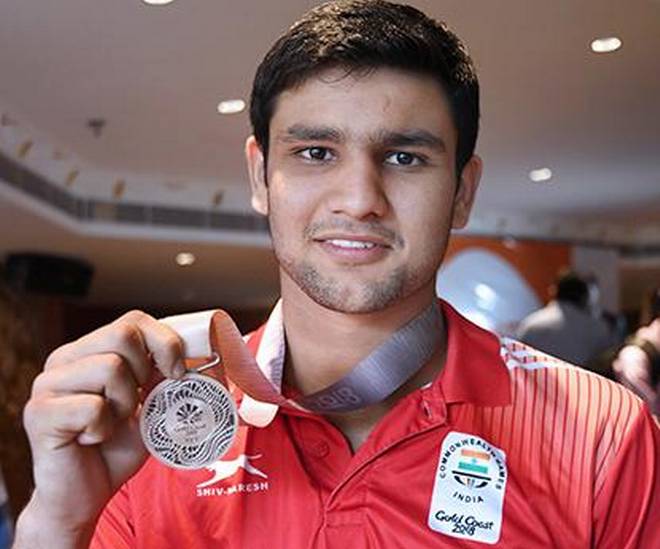 Big Bout League is going on full swing and till now three fight nights have successfully taken place. Amongst all the fighters, till now the breakout star of this tournament has been the 21-year old Naman Tanwar. He has an amateur boxing record of 8-7-0 having competed in 15 boxing bouts. He has also represented India at the 2018 Commonwealth Games which took place in Gold Coast, Australia where he secured a bronze medal at 19-years old, he was one of the youngest boxers in the Indian squad. 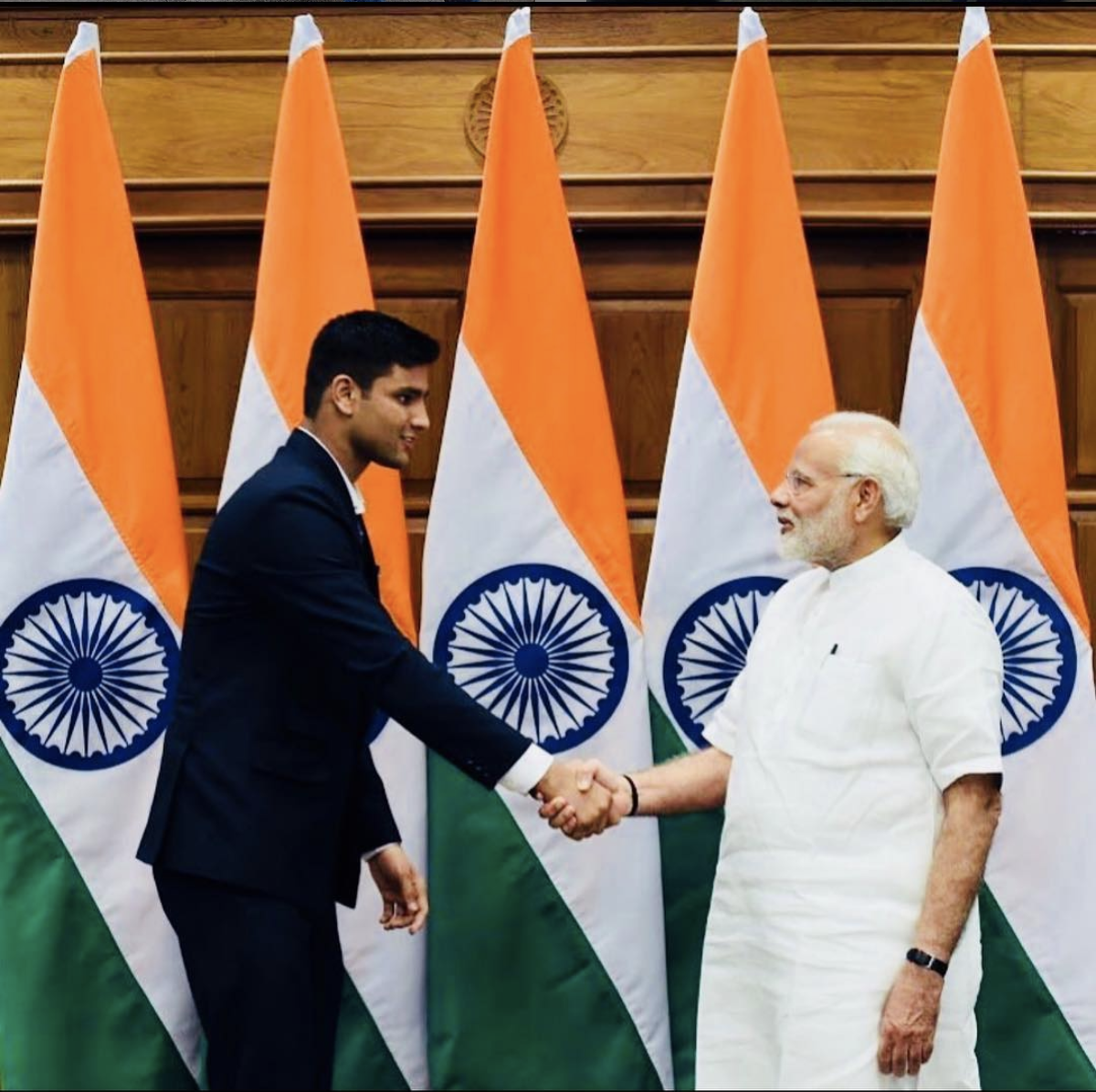 The MMA India Show wishes Naman Talwar good luck for his upcoming fights at the big bout league and also for his future fights. 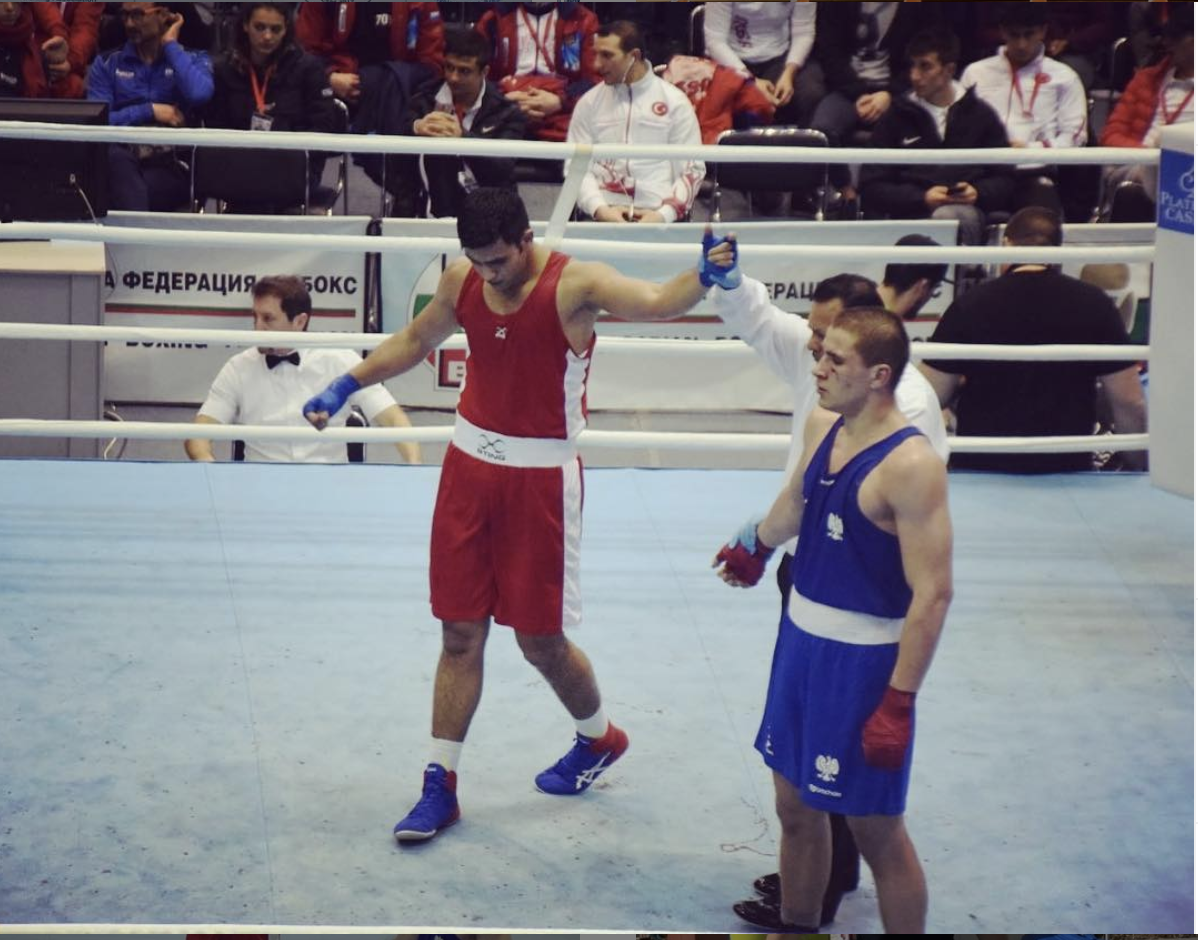