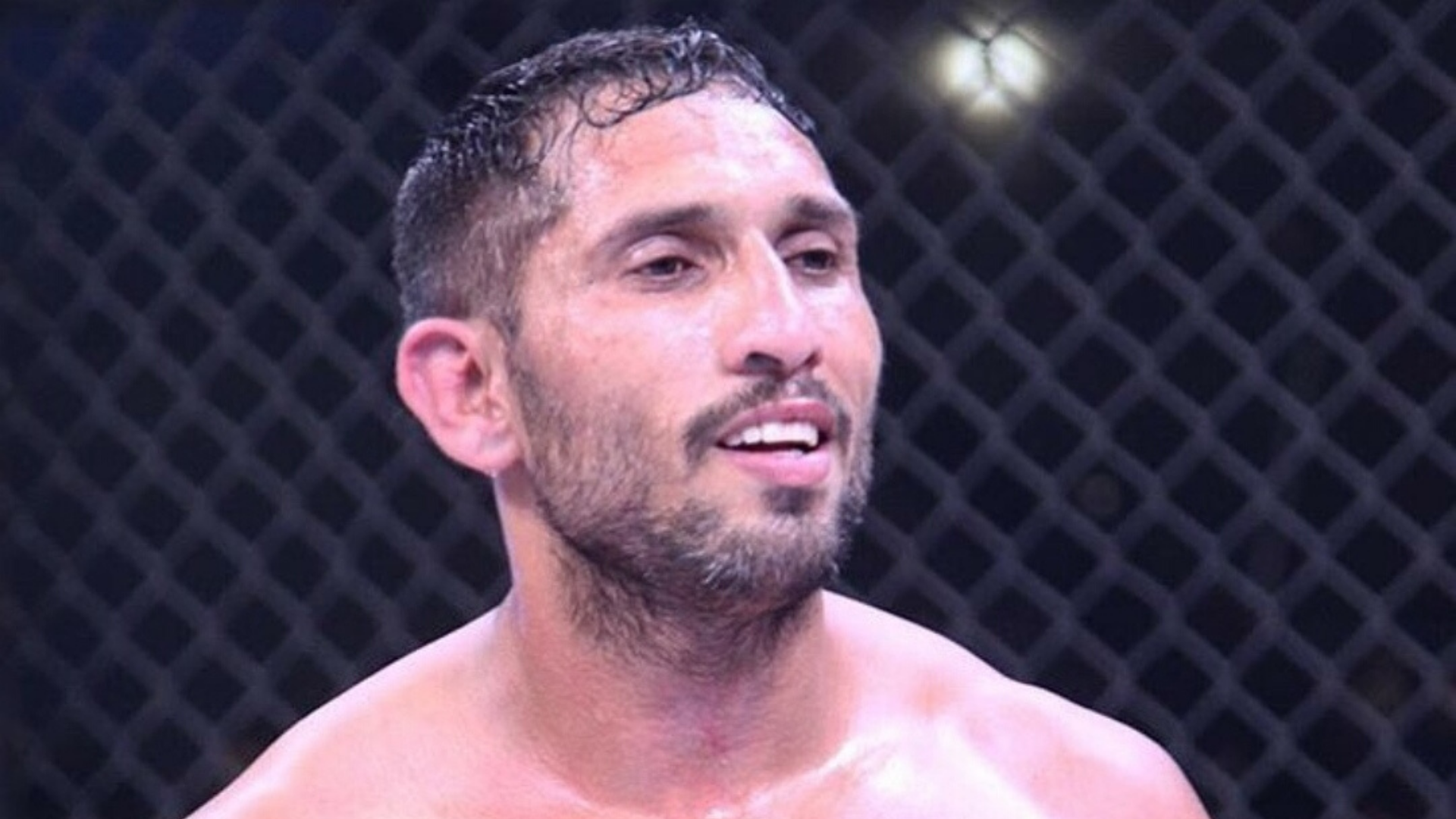 One of the most well known fighter in Indian MMA, Pawan Maan Singh is currently the 2nd ranked out of 57 active Asia South Pro Welterweights and is ranked 22nd out of 184 active Middle East Pro Welterweights. He holds a MMA pro record of 6-2-1 with his last win coming in a rematch against Jason Solomon at Matrix Fight Night 4. 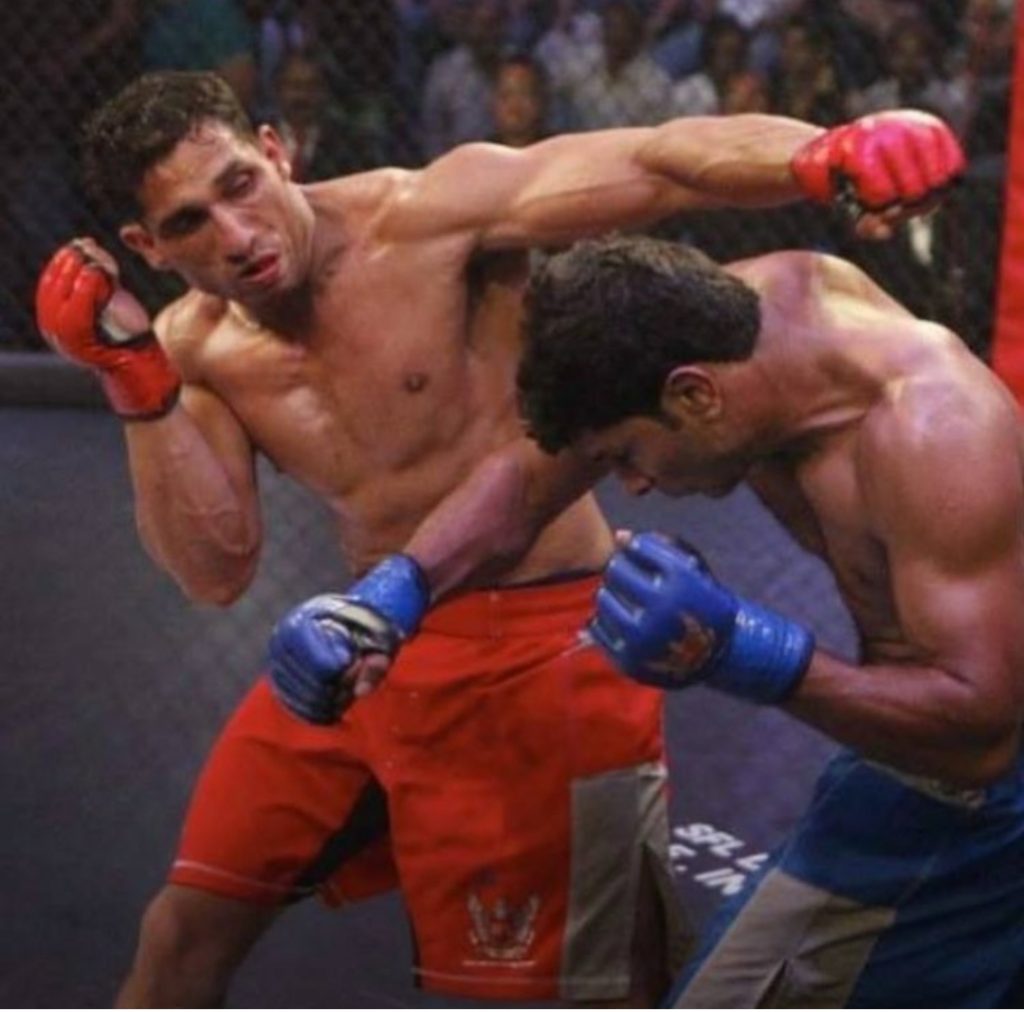 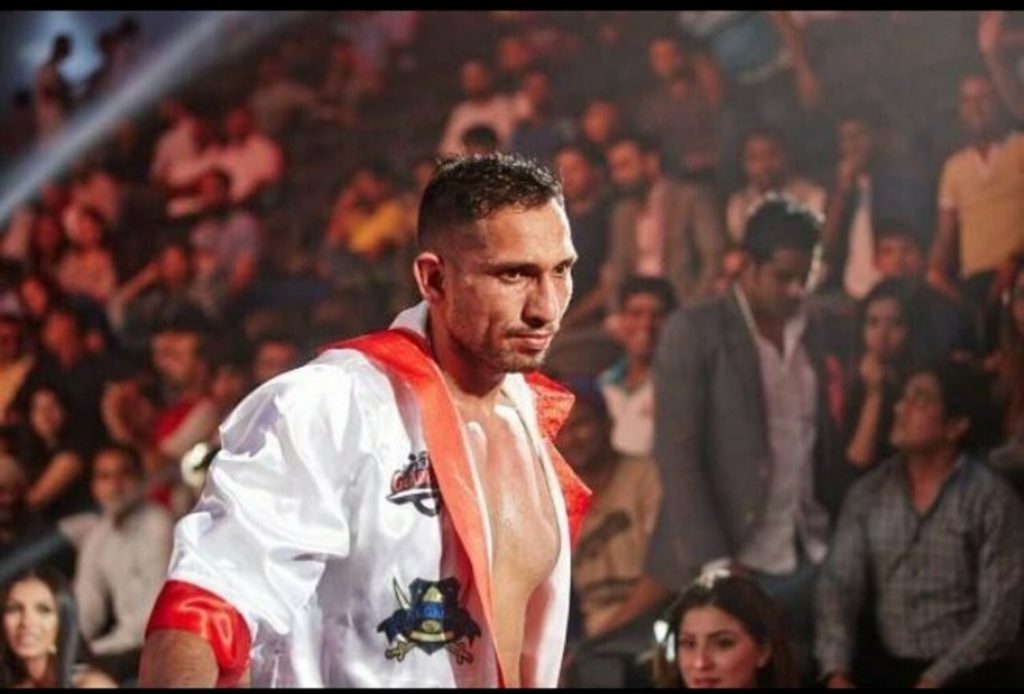 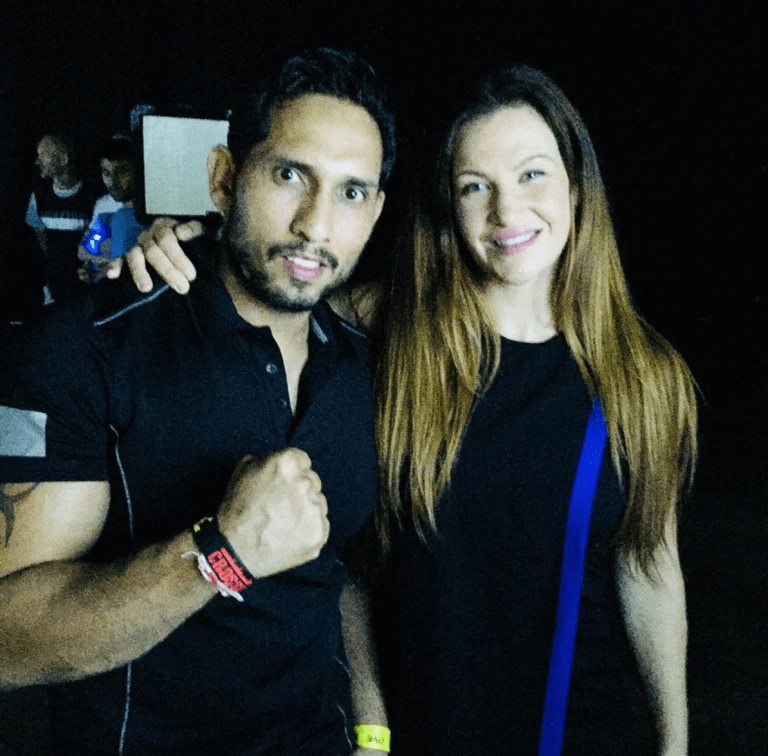 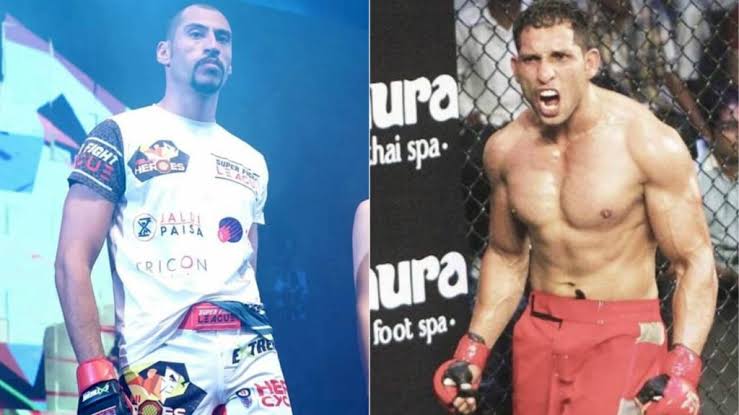