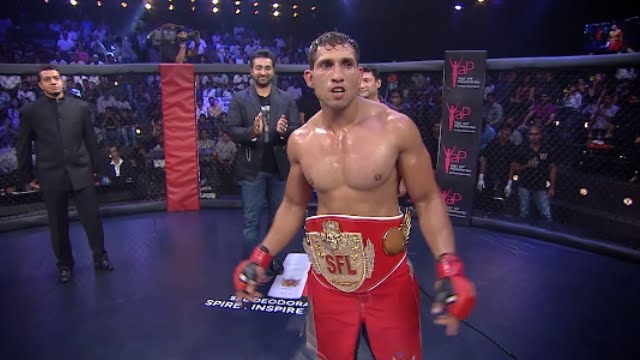 Our Friday Fighter this week is an veteran and one of the most well known names in Indian MMA, Pawan Maan. The Delhi based fighter began his fighting career as an boxer and later moved on to the MMA circuit. Born in a small village in Haryana, his journey has been nothing short of amazing. Pawan Maan Singh is one of the pioneers in the Indian Mixed Martial Arts industry, well known for his solid boxing skills and also knockout power. 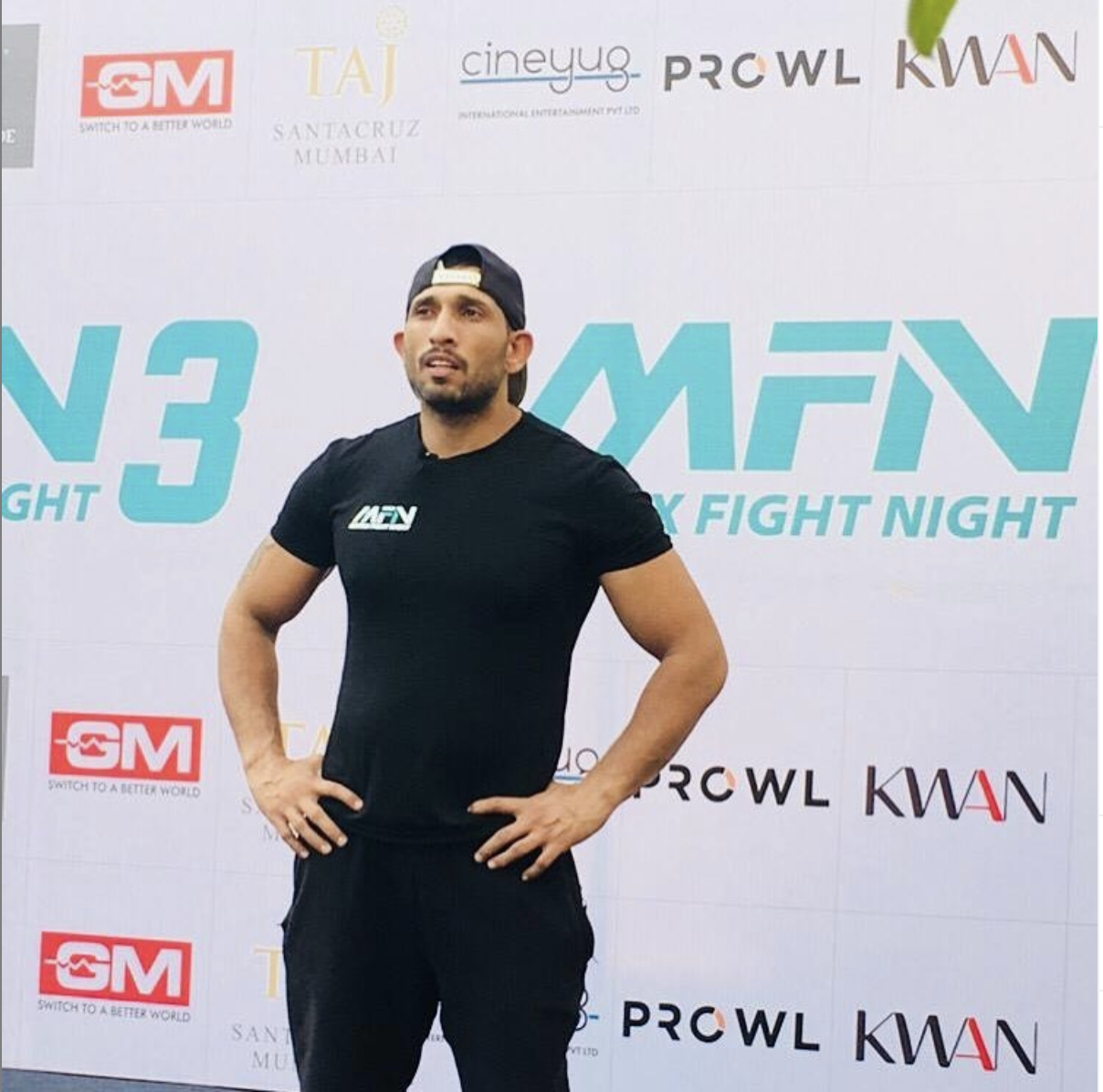 Pawan Maan holds a MMA pro record of 5-2-0 with his last fight coming against Sandeep Dahiya at Matrix Fight Night 3 which ended in a controversial draw. He displayed his crisp boxing and punching power in that fight in a great display . He has a total of 8 fights as a pro, with majority of his fights in the Super Fight League, with all of his victories coming via finish. Whenever Pawan Maan fights, there is always excitement in the air as he is always looking for a finish. 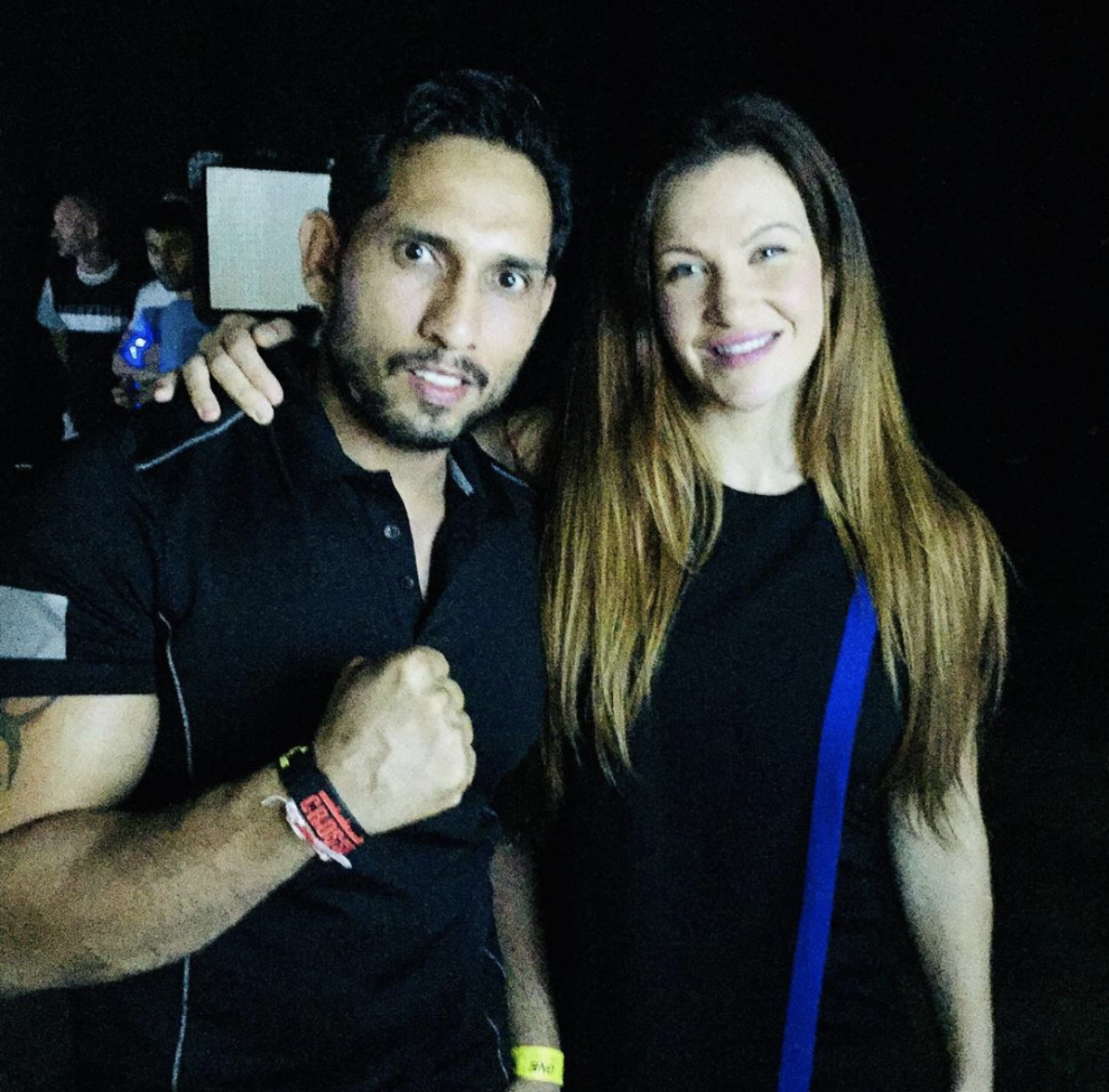 A fan favourite fighter, he will be headlining back to back events at Matrix Fight Night as he will be fighting Jason Ramesh Solomon at MFN 4 in Dubai on February 7, 2020 in the Main Event. 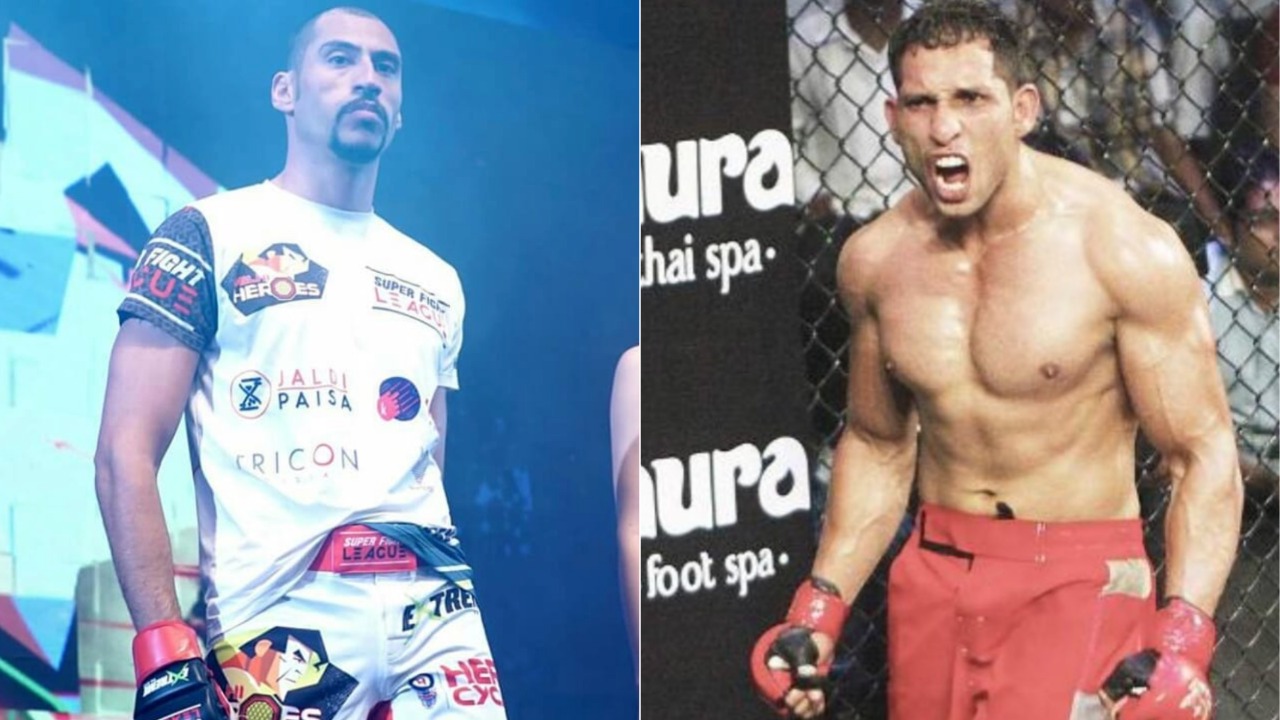 The MMA India Show wishes Pawan Maan good luck on his upcoming fight at MFN 4 and for his future ahead.