One of the best upcoming fighters in Indian MMA, Rana Rudra Pratap Singh fighting out of Yogya MMA Gym , he holds a pro record off 10-0-0. He  has been on a steady rise in Indian MMA scene having had great victories in International events. 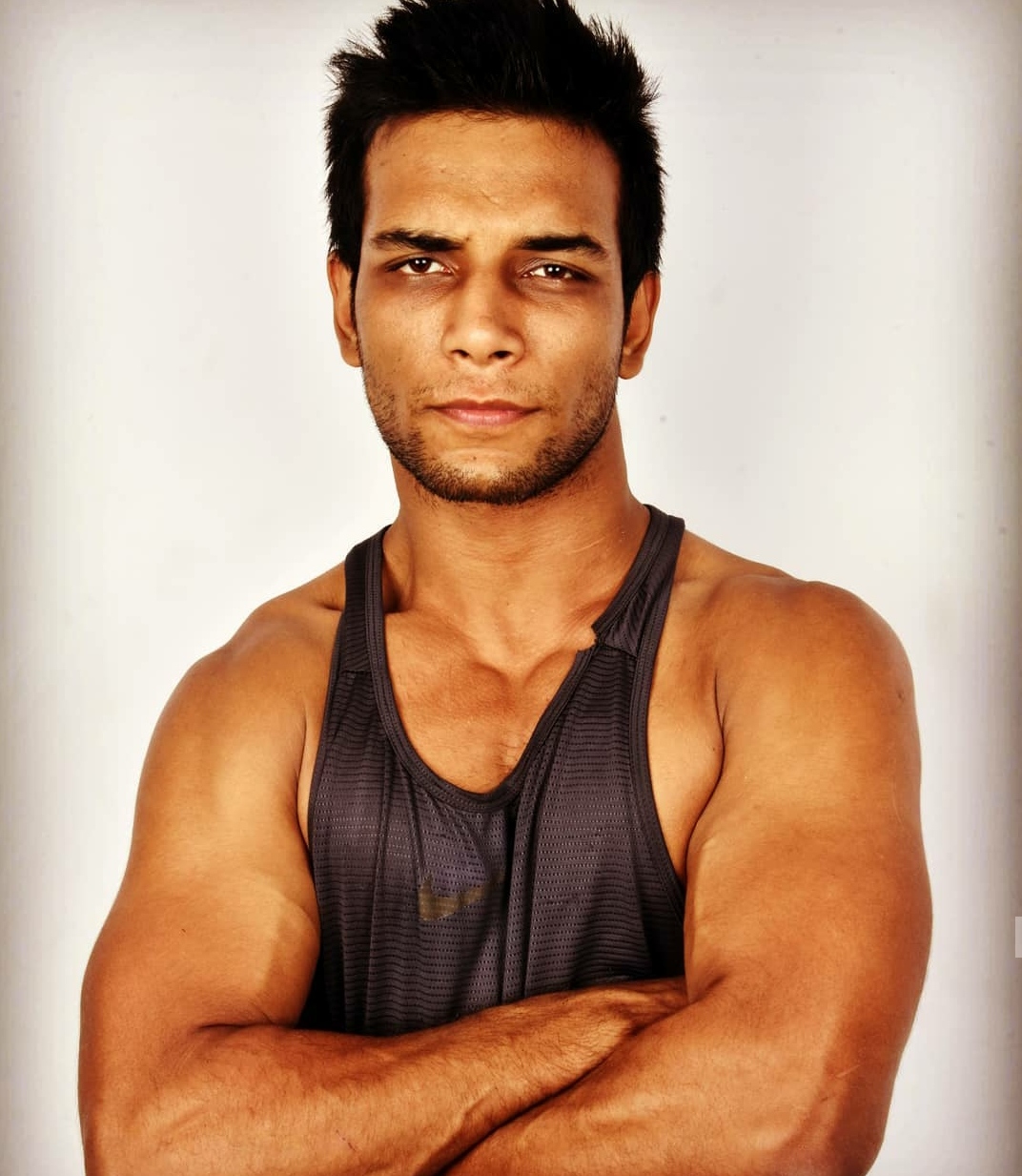 Rana Singh comes from a very modest background in Uttar Pradesh but still managed to keep all the problems at bay and fulfilled his dream of becoming a MMA fighter. He trains under coach Partho Ghosh at Yogya MMA.

His last win came against a tough opponent Seung Hyung Cho of South Korea at ONE Warrior Series 10 which happened on Feb 19 2020 where he finished his opponent in the very first round via Guillotine choke. 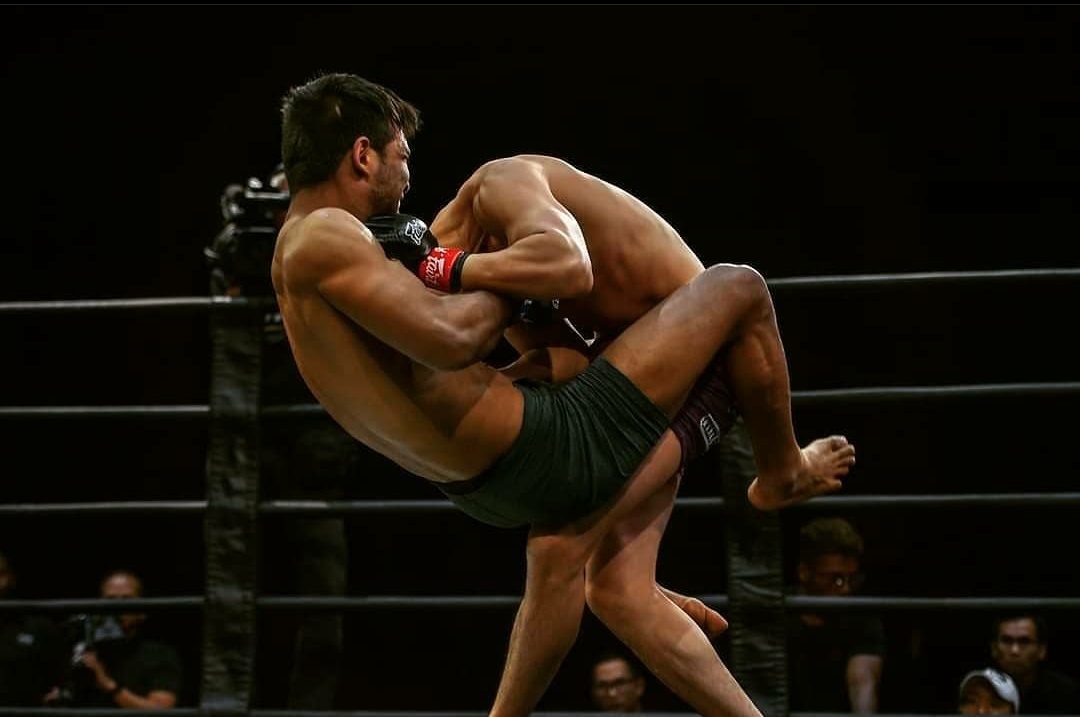 Rana further emphasized that if this fight took place in India, it will be the biggest MMA fight in the history of Indian MMA. The MMA India Show is very much looking forward to this fight and his future fights at Brave Combat Federation. The fight has gained a lot of traction as people from both the countries have expressed an interest in this fight as always is whenever an India vs Pakistan contest comes up

The future looks bright for this undefeated young talent from Lucknow . We hope to see him fighting soon and wish him all the best for his upcoming fights.

Previous articleMichael Chandler says everyone of the Top 5 lightweight turned down fight except Conor McGregor
Next articleUFC Fight Island 7: Holloway vs Kattar Betting Odds and Predictions

One of the best fighters around in the Indian MMA scene and a winner of India’s first MMA Gold at 2018 IMMAF World Championship,...
Read more
Friday Fighter