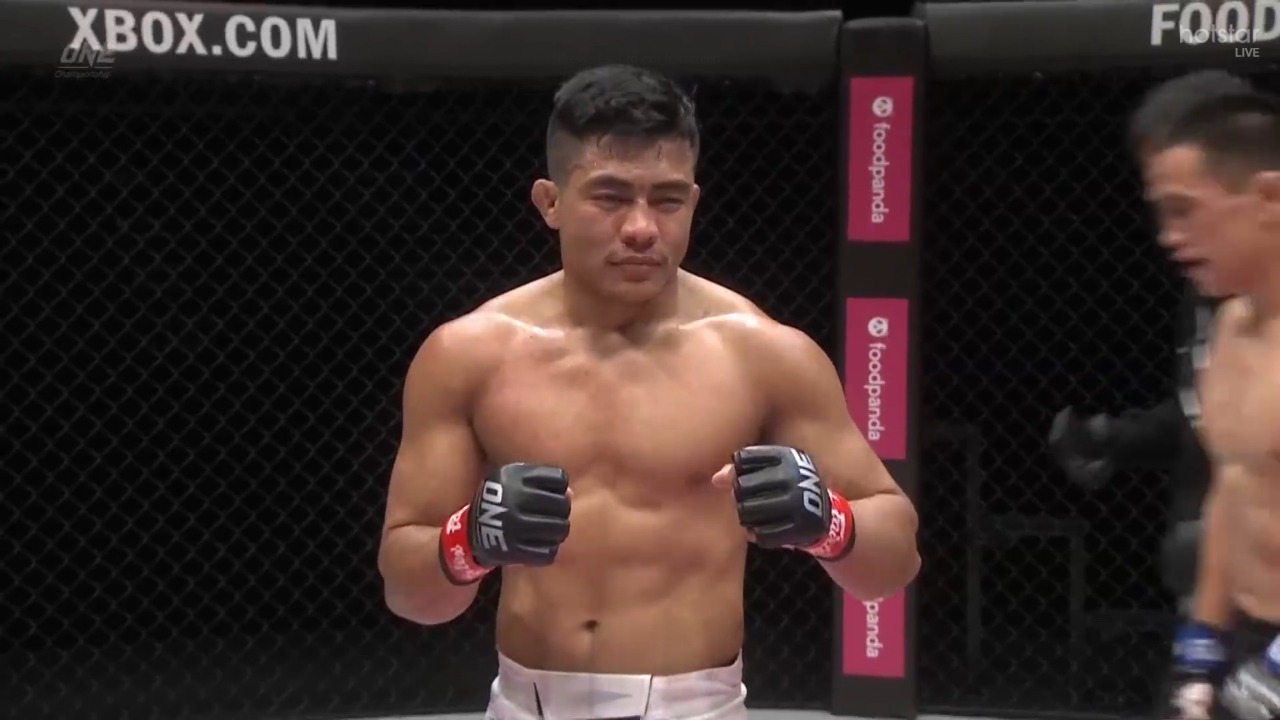 Our Friday Fighter of this week is rising Indian MMA Star Roshan Mainam Luwang. He holds a professional MMA record of 5-2-0 with his last win coming via second-round submission against  China’s Peng Shuai K at ONE : Reign of Dynasties yesterday Roshan is currently a part of EVOLVE MMA Fight Team based out of Singapore which was founded by ONE championship CEO Chatri Sityodtong.