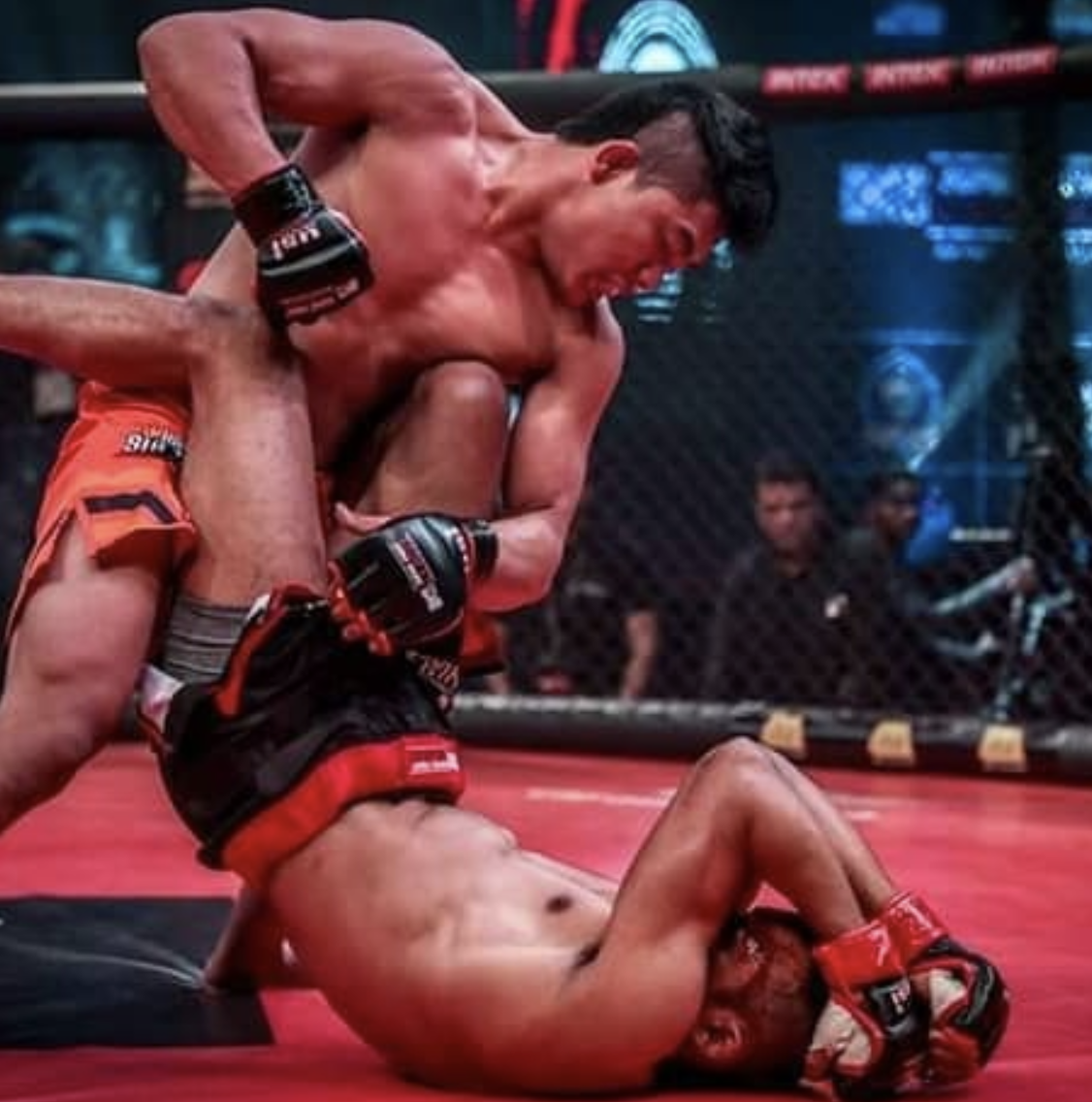 The 22 year old who has trains under Vishal Seigell at Koi Combat Academy and is now presently training at Evolve MMA. He has his upcoming fight scheduled on 8th Nov 2019 against Khon Sichan at ONE Championship. 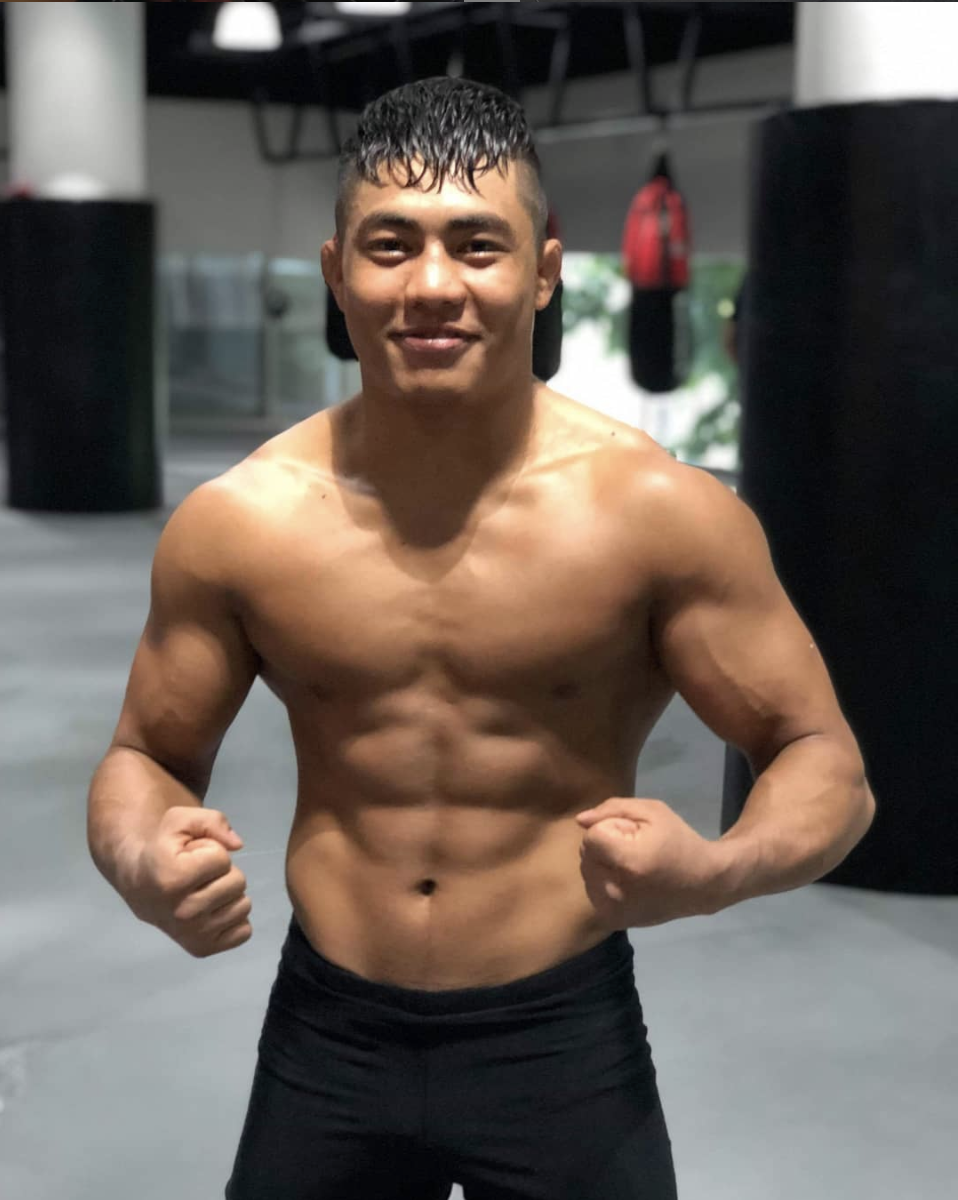