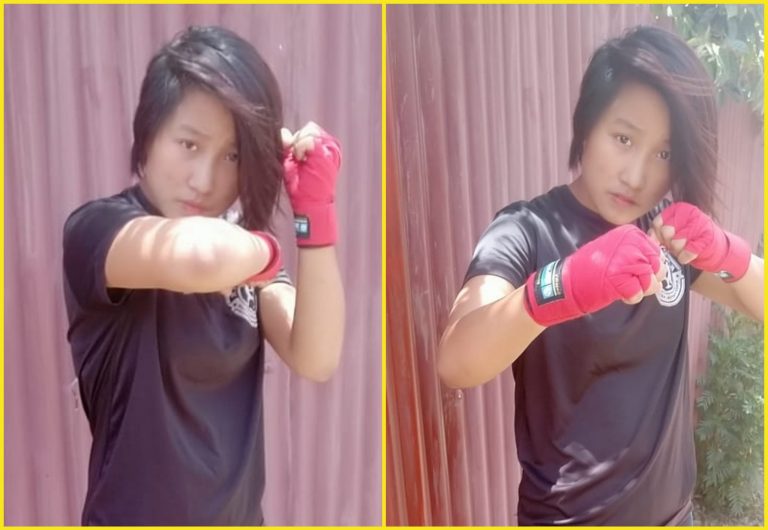 Our Friday Fighter this week is 16-year old Aheibam Roshni Chanu, who hails from Manipur and made her professional debut when she was only 15-years old. She is also currently 2-0 professionally.

Aheibam Roshni Chanu started training in Mixed Martial Arts when she was 15 years old back in 2018. She doesn’t have a traditional Martial Arts experience, but always have had an interest in MMA.

Before that, She used to play cricket and that was way back in 2015. She used to go for cricket training sessions, but after getting introduced to MMA by my sister, she never looked back.

Roshni has been training under Sir Frank of KMMAC from the very start of her professional career, feels she has developed into a better fighter training under him and couldn’t ask for a better coach than him. She started training in 2018 and made her debut in 2019 at Chainaba Season 1 and then had her second fight at Chainaba Season 2 and in both the fights won via unanimous decision. 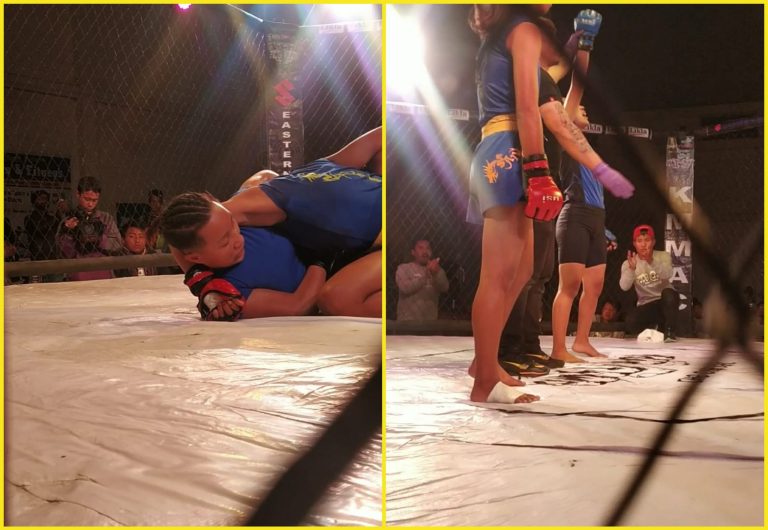