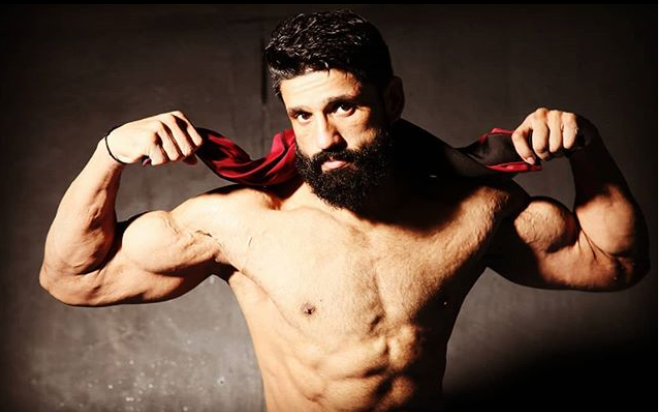 Dahiya is one of the best Indian MMA fighters with a great MMA record of 14-4-0. A former boxer, Dahiya began his professional MMA career in 2013 with SFL-Contenders 4. A experienced and well known name in Indian MMA circles Sandeep Kumar Dahiya has fought in various fight promotions like AOW, OneWarriorSeries and Matrix Fight Night 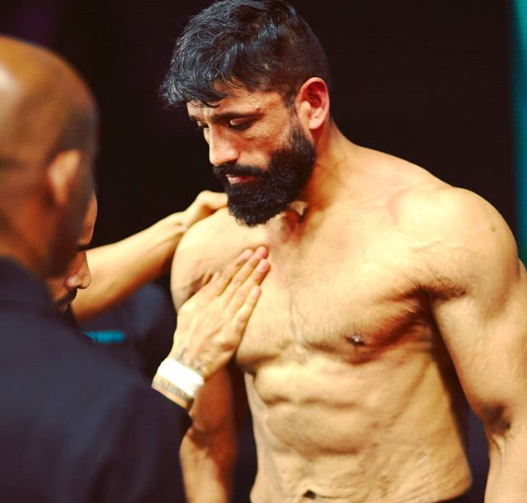 At 5’11 and weighing just around 200 pounds, Dahiya is a short 205-pounder but that hasn’t stopped him from brutally knocking-out other bigger Light Heavyweights. He has also avenged one of his losses by knocking-out Amit Thapa. 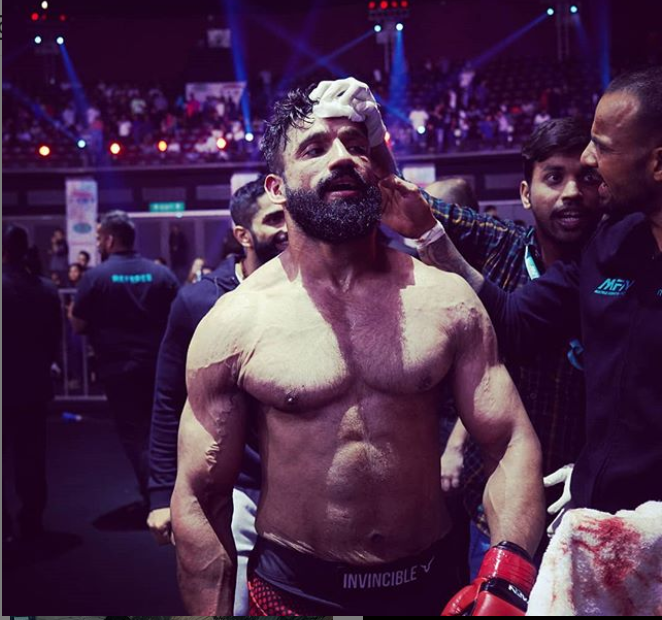 He won his last fight against in impressive fashion where he won by KO/TKO against Abhishek Rana in Matrix Fight Night 1. He was scheduled to face Bhabajeet Choudhary at the Matrix Fight Night 2 on June 29 but due to injury to his opponent the fight is off now.

His impressive fighting style has made him a fan favourite  and we hope to see him fighting soon.