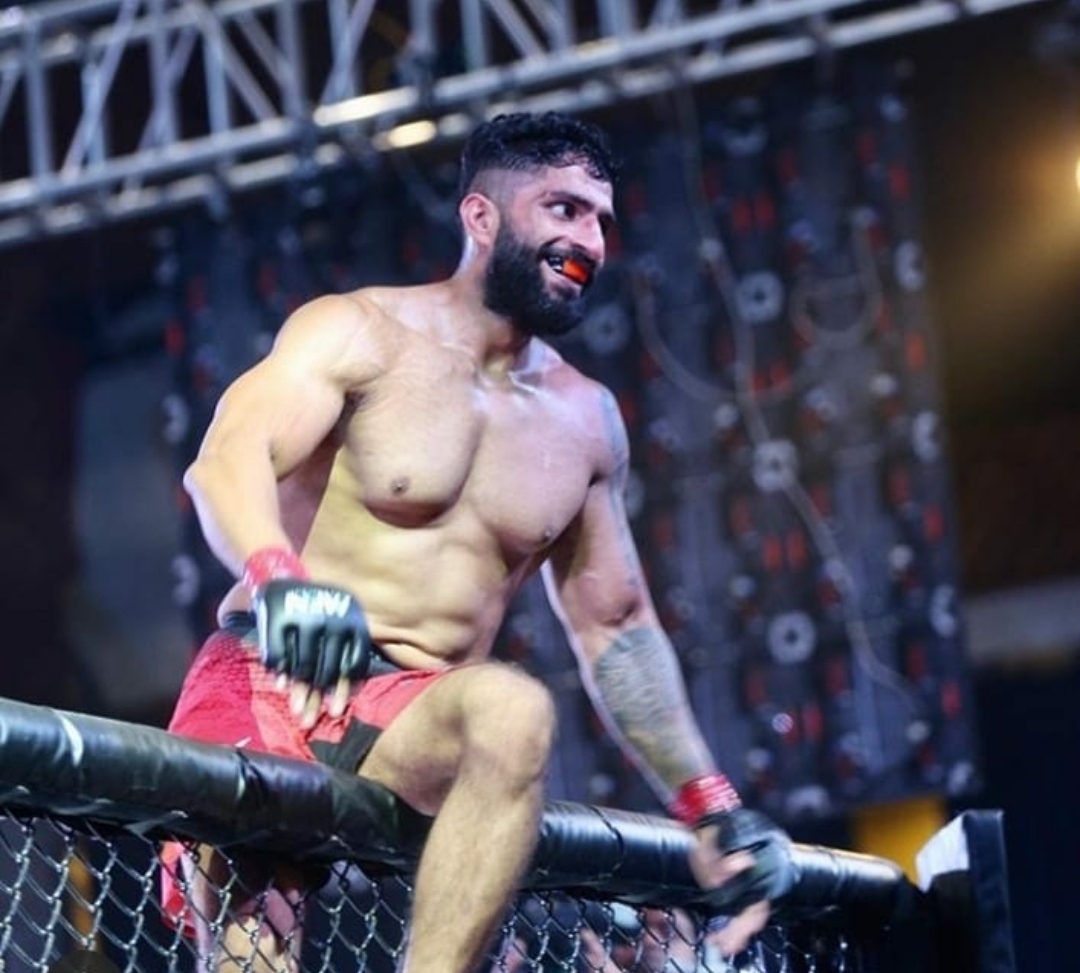 Our Friday Fighter this week is Vikas Ruhil, one of the well known name and a fighter who has been in the Indian MMA scene for a long time. He hold a professional MMA record of 12-6-0 with his last win coming against Kuldeep Singh Sekhon at Matrix Fight Night 4. 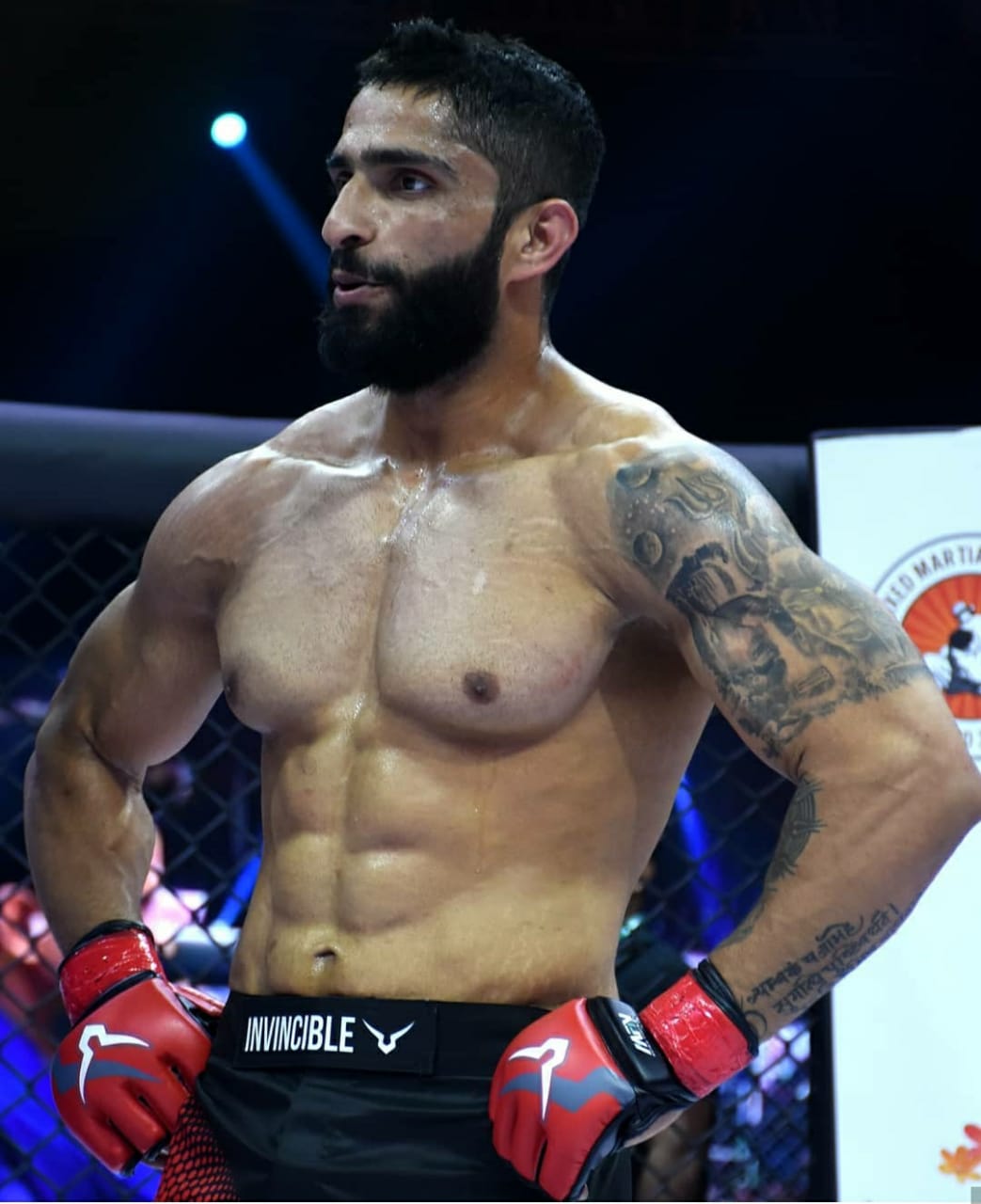 He has a perfect record of 3-0-0 in the Indian MMA promotion Matrix Fight Night. He is known for putting up exciting fights with majority of his victories coming via submissions and finishes. A heavy puncher he also mixes it up with timely takedowns as we have seen in his recent fights.

With his undefeated run in Matrix Fight Night, we can expect  a big fight for him soon. A potential fight against Srikant Sekhar is also being much talked about on social media. We are eager to see him back in the octagon and we wish him all the best for his future fights.