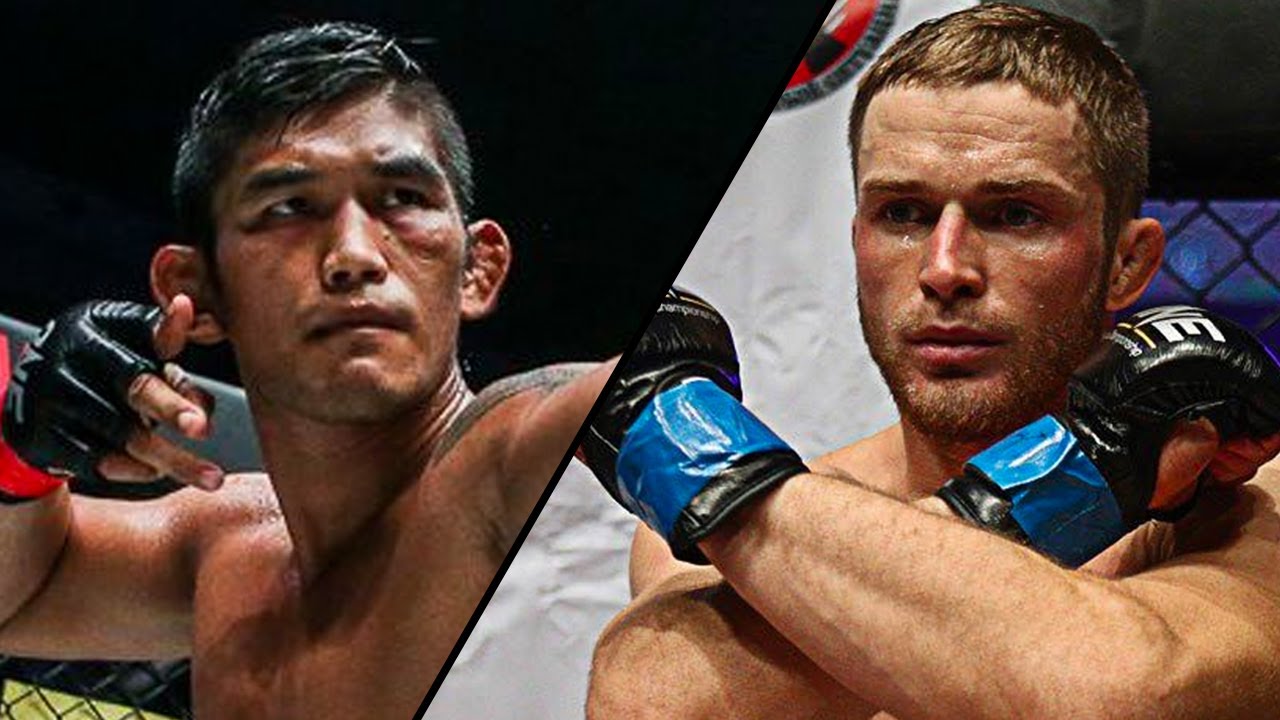 At the end of April, ONE Championship will conclude its “ONE on TNT” event series with “ONE on TNT IV.”

The six-bout card scheduled for 29 April will feature a ONE World Championship showdown, the return of rising superstars, and the re-emergence of an “Underground King” looking for redemption. 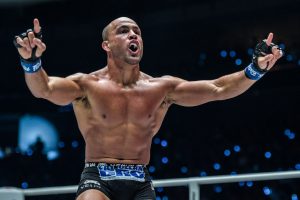 The two men have gone 1-1 against each other to date, and this bout will serve as the rubber match in their storied rivalry.

In the co-main event, Eddie “The Underground King” Alvarez will return to the Circle after his disqualification loss to #2-ranked lightweight contender Iuri Lapicus.

The American will take on the winner of the clash between Marat Gafurov and Ok Rae Yoon, which takes place this Thursday at the previously recorded “ONE on TNT III.”

“Reug Reug” Oumar Kane will also return at “ONE on TNT IV” as he faces Kirill Grishenko in the main card’s opening bout.

“Reug Reug” is coming off a first-round TKO win over Patrick “Big Swiss” Schmid at “ONE on TNT I” and will look to continue climbing the heavyweight ranks.

“ONE on TNT IV” Main Card