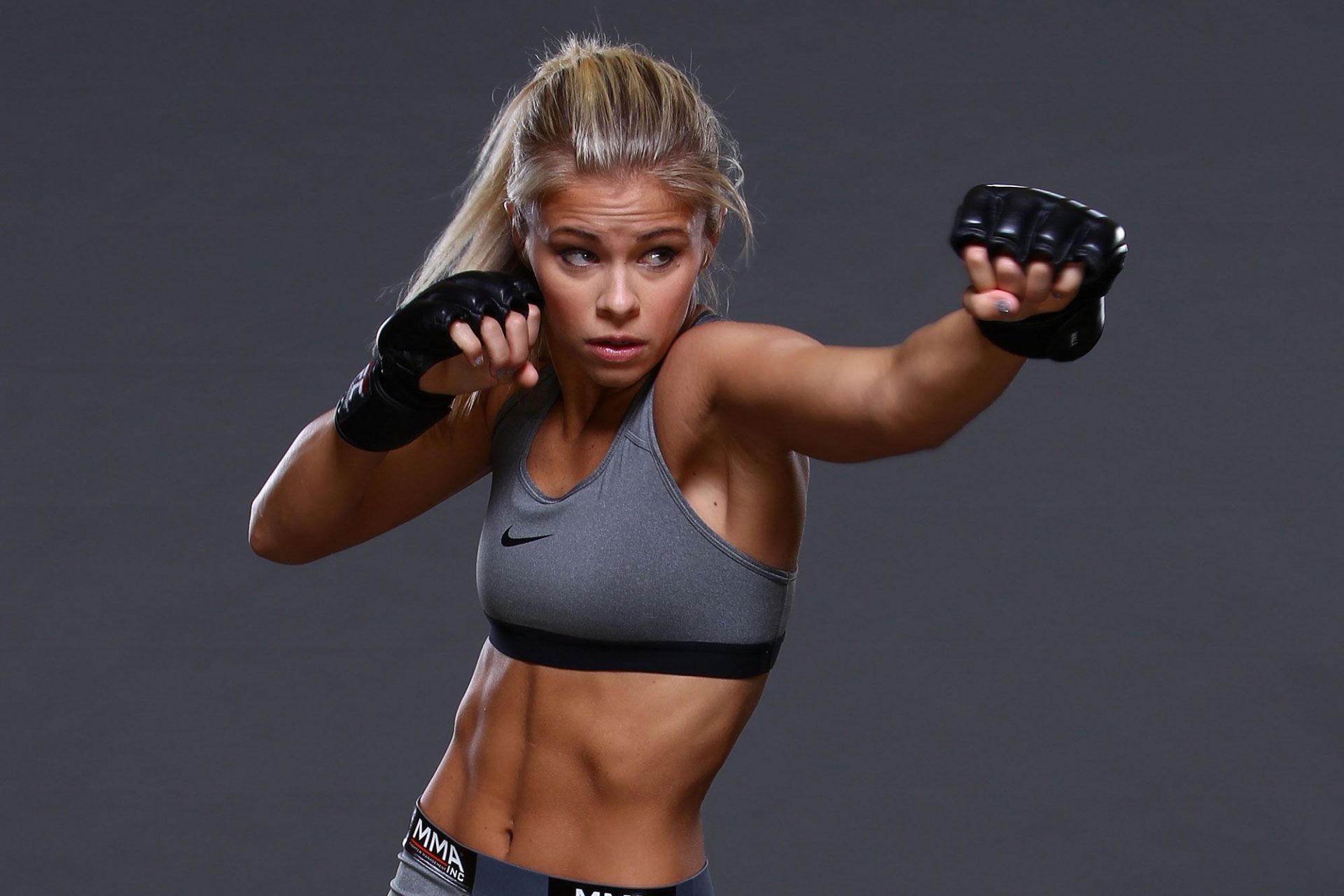 BKFC President Dave Feldman expressed that he is content with the promotion’s negotiations with Paige Vanzant.

Before UFC 251, Paige joined the fighter’s mob against UFC and Dana White, complaining about not getting paid enough. The UFC revealed that they had a tough time getting Paige to accept a fight, as she reportedly turned down a lot of fights before it. The UFC played it smart and matched her up against Amanda Ribas, knowing that Paige’s chances of winning were very slim.

Losing the match would only affect her ability to negotiate good pay for her next contract if any. 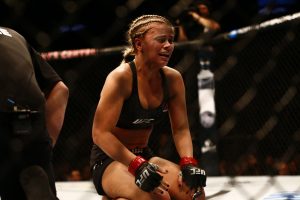 Dana White then suggested Paige test free agency. Many people speculated that Bellator would approach Paige. However, earlier today Dave Feldman announced that 4-fight contract with Paige Vanzant, and that the negotiations went smoothly for both parties.

“We talked to her manager after the UFC fight. I think it was the Monday she got back. We made sure she was definitely a free agent and when we found that out we started talking deals. One thing leads to another and here we are,” Feldman said to BJPENN.com on Wednesday evening. “It is a great two-way partnership. I think she wants to do other things as well like commentate. That is what really intrigued and we offered her a very lucrative contract and she was happy with it.”

Feldman expressed his interest in further extending the four-fight contract if everything goes well.

“It is a four-fight contract. It was never discussed to be a one-off. We were talking anywhere from three to five fights and settled in at four,” Feldman said. “We thought it was good for business and we can come back after a couple of fights and extend it. Paige VanZant has a phenomenal following and she can fight and she has a great stand up game. This will be a great company for her to grow.”

Fans can expect to see Paige in her debut bare-knuckle contest by the end of the year, as per Feldman. No opponent has been revealed yet, but Feldman has something in mind. “We will have her fight by the end of the year and hopefully everything gets under control and we can have a live crowd,” he said. “Paige VanZant will probably be the main event or maybe she will be co-main to a championship fight. Paige will be a main or co-main event every single fight with us. She brings a huge name and a lot of people have question marks to this and that will help draw.”

BKFC also announced that they have another exciting deal in the pipeline, but hasn’t revealed who it is. Supposedly, it is a big name, and it’s hard to speculate who.

“We have another massive signing coming up in the next three to four weeks. People will wonder how Bare Knuckle FC signed these guys. This is not us pounding our chest or bragging, it just means we mean business,” said Dave. “We work our asses off and put on great shows and treat the fighters well. We are growing and when we grow we make some bigger additions and this next one will blow people’s minds.”

Previous articleUFC News: Sean O’Malley claims Henry Cejudo is “scared” to fight him and Petr Yan
Next articleDaniel Cormier reveals his game plan ahead of UFC 252 fight against Miocic