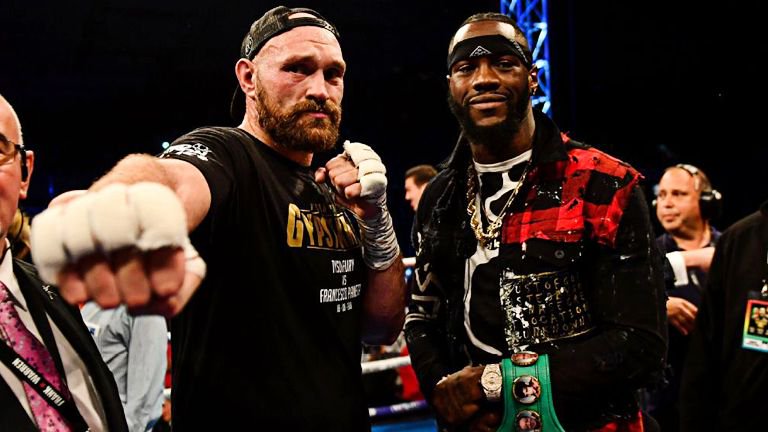 The third fight, the rubber match between the current WBC heavyweight champion Tyson Fury and the former and recently brutally dethroned champion Deontay Wilder has been put on hold. While the fight was scheduled for July 18th, it has now been delayed due to the ongoing global health crisis because of the Coronavirus pandemic.

In a recent interview given to two different media outlets by Bob Arum of Top Rank promotion and Frank Warren, both of Fury’s promoters reiterated the same fact, that the fight has postponed for now and will now take place in October instead. 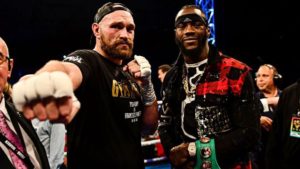 Arum told the New York Times that the July fight is absolutely out of the question. Here’s what he had to say:

Clearly not, we don’t even know if the MGM will even be open by then. You could not guarantee the fighters that the event would take place on that date. We couldn’t convince them or ourselves. Where were they going to train for it? It just made no sense. You just have to take a step back. How are you going to sell tickets? It’s absolutely ridiculous to say the fight is on when the Brits can’t even get there. So everybody has to take a step back. Boxing is not isolated. It’s part of what’s happening in the world. So possibly the fight will be in early October.

“Tyson’s contractual obligation was to have a third match with Wilder so it’s very difficult to talk about Joshua, The 18th will not happen, The commission in Nevada has said ‘no boxing’ for the foreseeable future and Las Vegas has closed down all the casinos – it’s like a ghost town there. No-one knows what’s happening day to day, all we can do is hope for the best and push it back as far as possible so October looks like the date for the fight. A fight between them behind closed doors just won’t happen – these guys are too big names to be fighting behind closed doors,” said Warren to BBC.