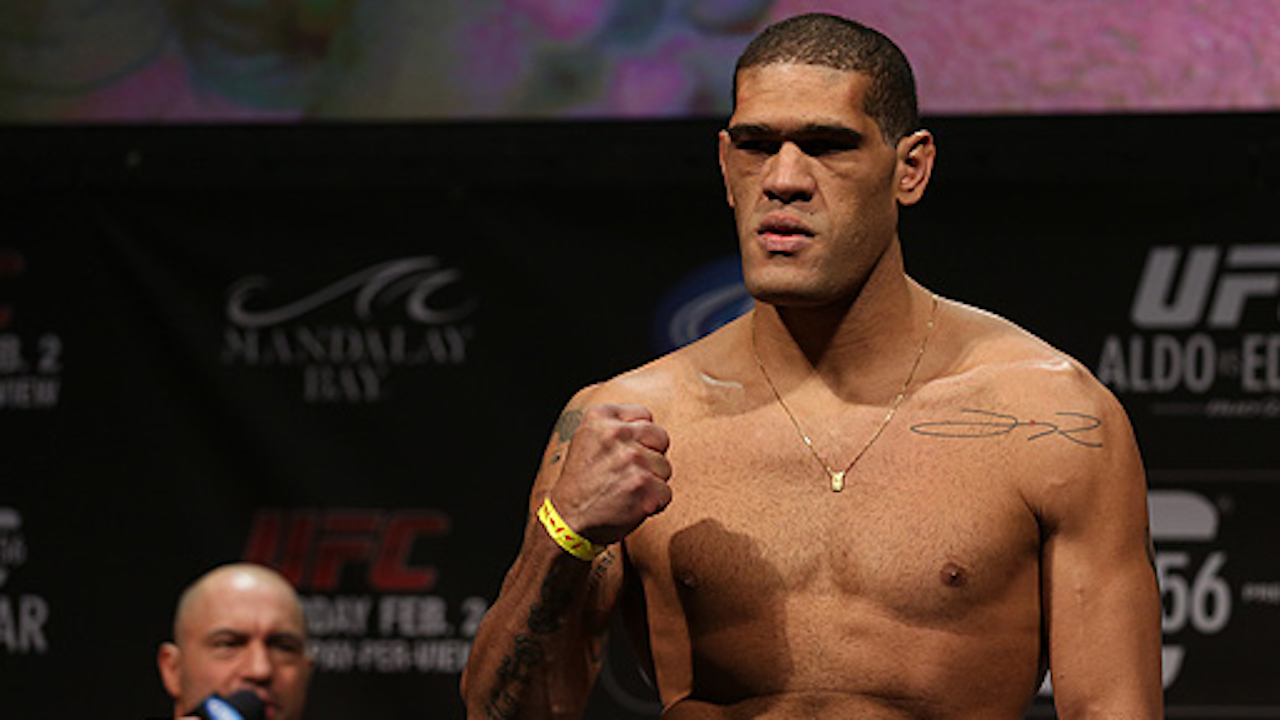 The 8th edition of Bare Knuckle Fighting Championship is set to return in October. The event will be headlined by two former UFC heavyweights Gabriel Gonzaga and Antonio ‘Bigfoot’ Silva.

“I am very excited to have these two legends competing in the BKFC squared circle,” BKFC president David Feldman stated in a release. “They have fought and beat some of the best fighters in the world and now they will fight each other. Tampa is a great fight market and we are thrilled to be able to host another event there. The fans in Tampa love BKFC and we plan on giving them another great show.”

The news of the pairing was firstly broken by Silva himself on Wednesday during a live episode of  “Knockout Radio“.  “I have a real love for boxing,” Gonzaga said. “This is the best way to test myself, and there isn’t really a better event than that.” 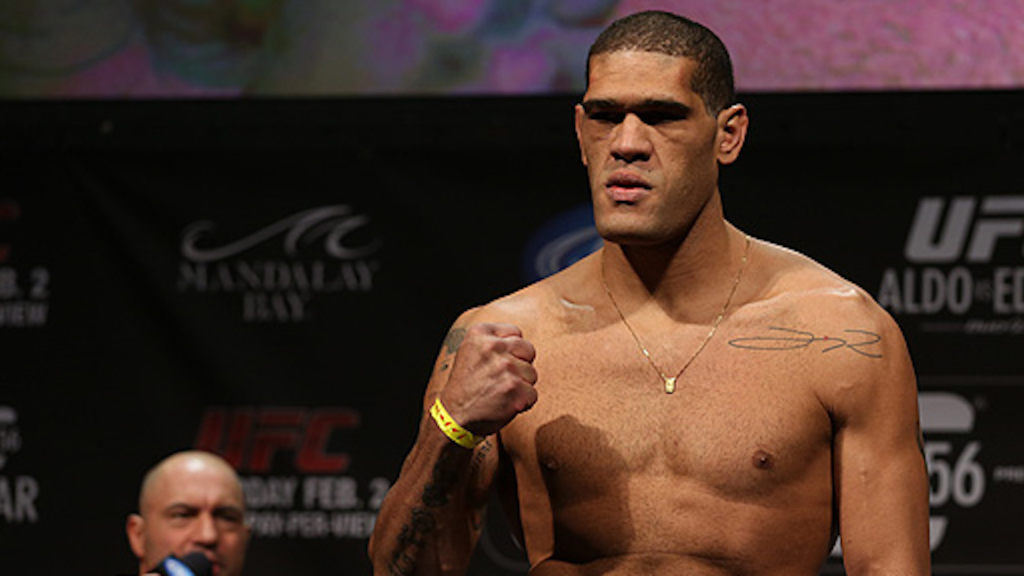 Despite being familiar with Silva, his Brazilian counterpart accepted that they have never really trained together. “I know him and he knows me, but we never trained together,” Gonzaga said.

Gonzaga retired from MMA after suffering a brutal loss at the hands of Derrick Lewis back in 2016. He, however, made a return to mixed martial arts only to lose at the hands of Aleksander Emelianenko via a second round TKO. Between these two bouts, he had also made his professional boxing debut in Worcester, winning a majority decision.

Even ‘Bigfoot’ Silva is nearing the twilight of his career. He has won only one professional fight  since 2013 and has been finished in seven of his last ten fights. It was announced just last month that the former UFC title challenger will compete under the BKFC banner.

Previous articleRobert Whittaker opens up on battle with depression: I was just tired of it all
Next articleTyron Woodley contemplating reaching out to Nate and Nick Diaz to train with them