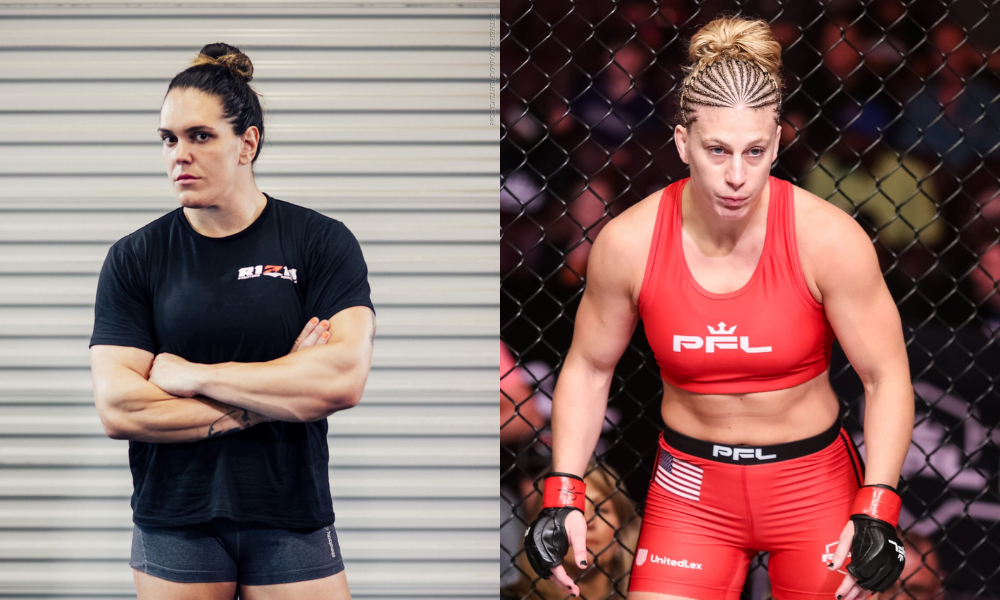 The IBJJF Hall of Fame and RIZIN fighter Gabrielle Garcia has called out the PFL Standout fighter and Judo sensation Kayla Harrison. 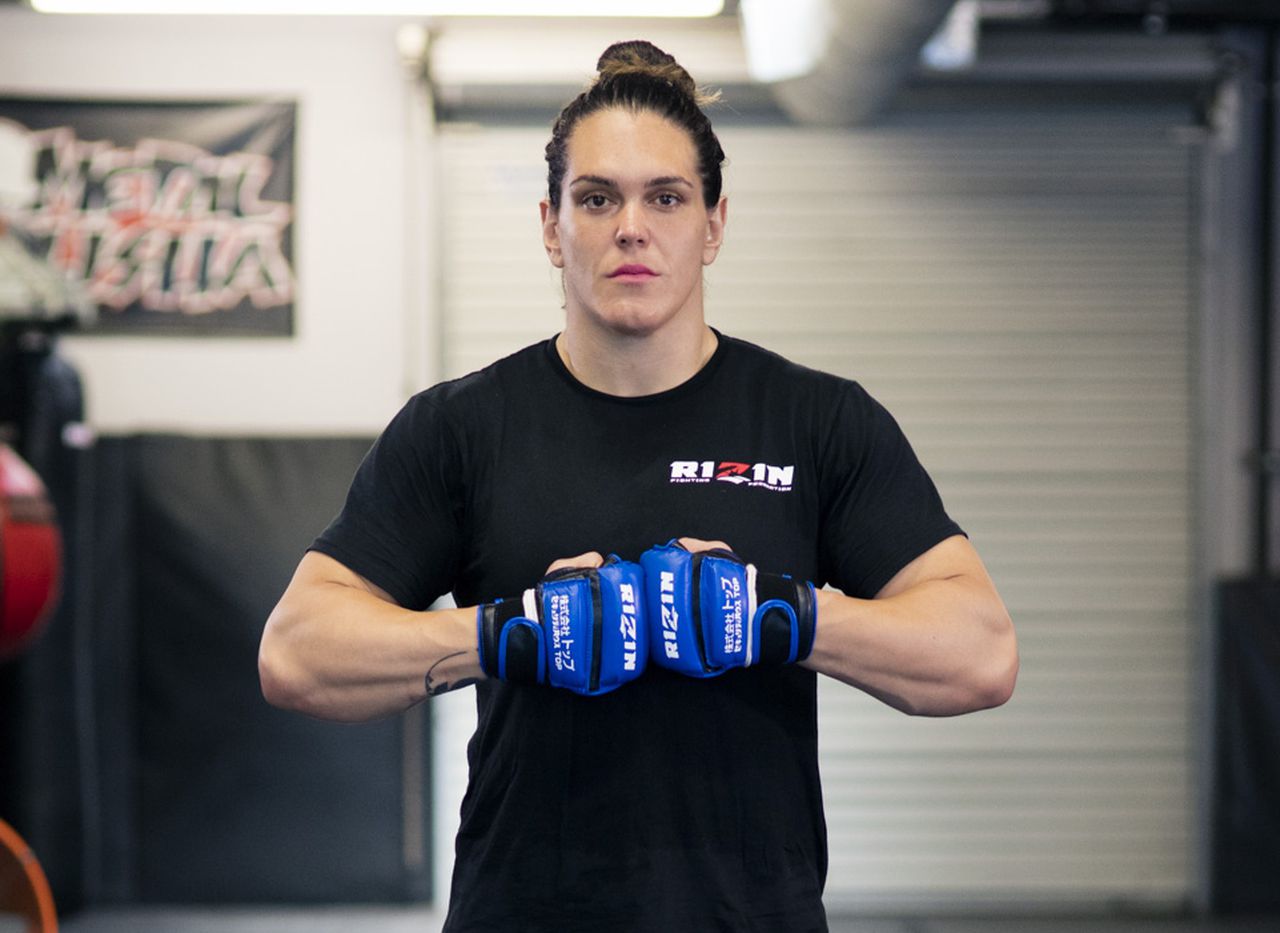 Gabrielle Garcia is considered among the toughest and baddest women’s fighter out there. She is widely recognized for her ruthless aggression in her fights in the RIZIN. She also a world-renowned BJJ master. 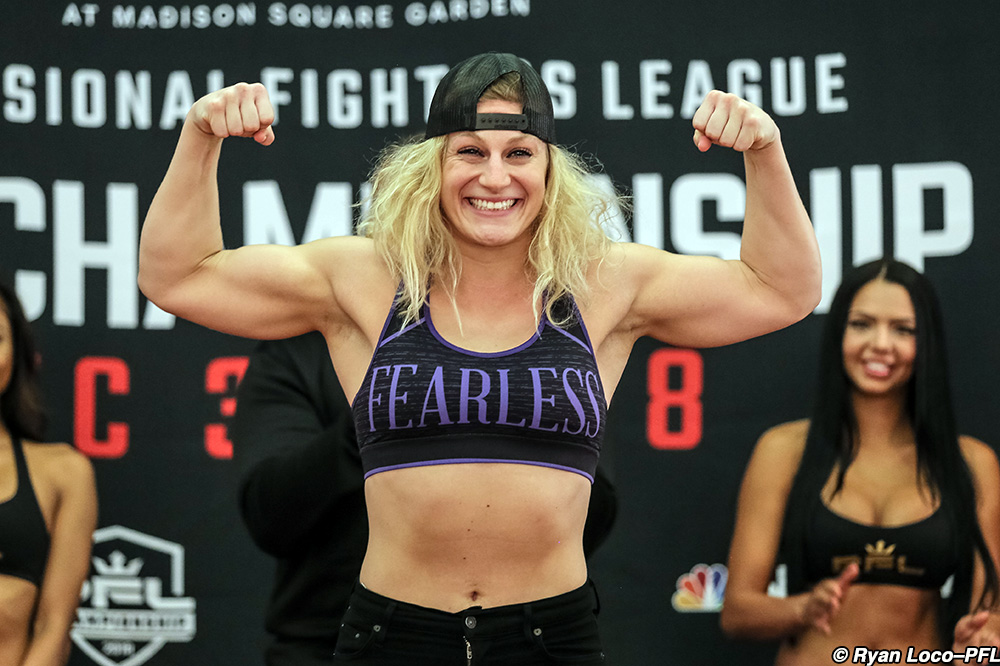 Recently while talking to AG Fight she called out one of the rising fighters in the women’s MMA, Kayla Harrison. Harrison, a former training partner of fellow judoka Ronda Rousey. Harrison made her MMA debut at PFL 2 in 2018. Since then she is 9-0 and defeating everyone they put in front of her.

Recently both Harrison and Garcia are having Twitter beef going on. Both the fighters are going back and forth on social media and calling out each other. Now Garcia has said that she is ready to battle but Harrison is dodging the fight.

“Kayla (Harrison) came on the internet to talk sh*t, Julia Budd (ex-Bellator champion) too. I accepted all these fights, but she (Kayla) always said that I was an easy fight. That I had no technique to fight her. But the Gabi of old is not the same as Gabi (today). Then I came to my manager and said: ‘Look, she is challenging me, I want to fight with her. What does she want to fight with me? ‘ Then it starts: ‘I fight in any category, I fight open weight’. I said: ‘No, it will arrive on time and it will not be like this’. Then: ‘No, I want a test at Gabi, I want this, I want that’. All right then! Let’s go! Do you want to test me all the time? What you want? Do you want me to hit how much weight? I talked to my doctor, (to find out) what the minimum weight I could get. Everything she was asking for. (But) in reality, she doesn’t want to fight,” Garcia said. 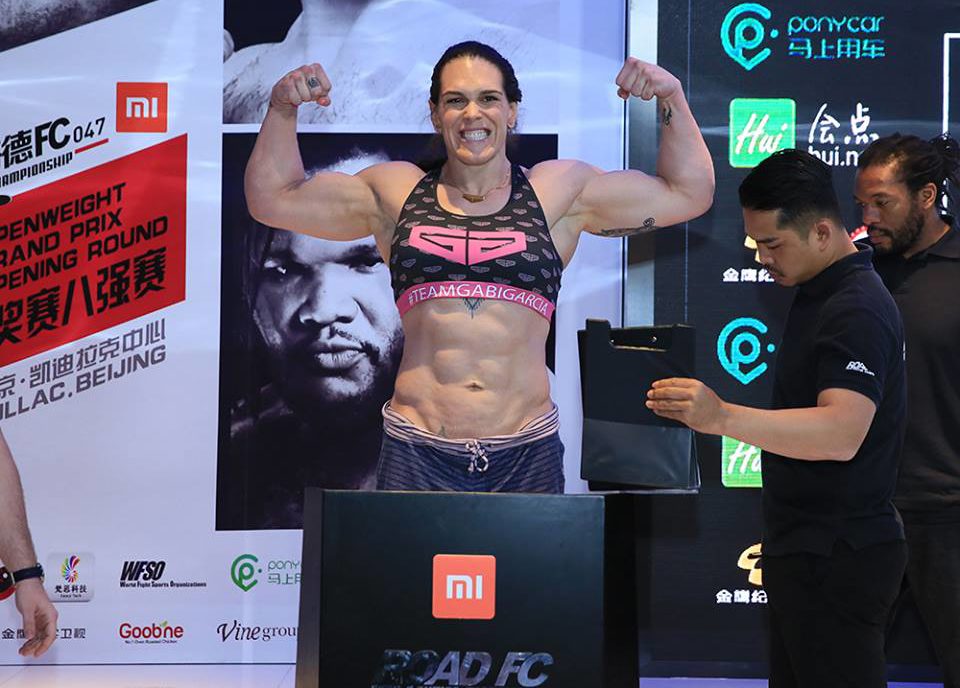 “Then she comes to say, ‘I’m number one.’ You are the number one of the PFL, who put you in the (good) fights and made an event for you, as Rizin also put up a good fight for me. Only she does not come to say that she is number one, because there is Amanda (Nunes), well, there is Cris (Cyborg). She is far from being … So if I am a very easy fight, why not fight me? Her last opponent seems to have 11 losses. I come from seven victories. So then. Kayla, I want to fight you. First time I challenge someone. She challenged me, we have been talking for two years now, and I say: ‘What do you want to be able to fight with me? Do you want the test, the (anti) doping? Do you want me to hit the weight? What you want?’ Because (just) challenging me is easy. So, that’s my goal. I want to fight her. I don’t know when that will happen,” Garcia said.

What do you guys think about this beef between Gabi Garcia and Kayla Harrison?