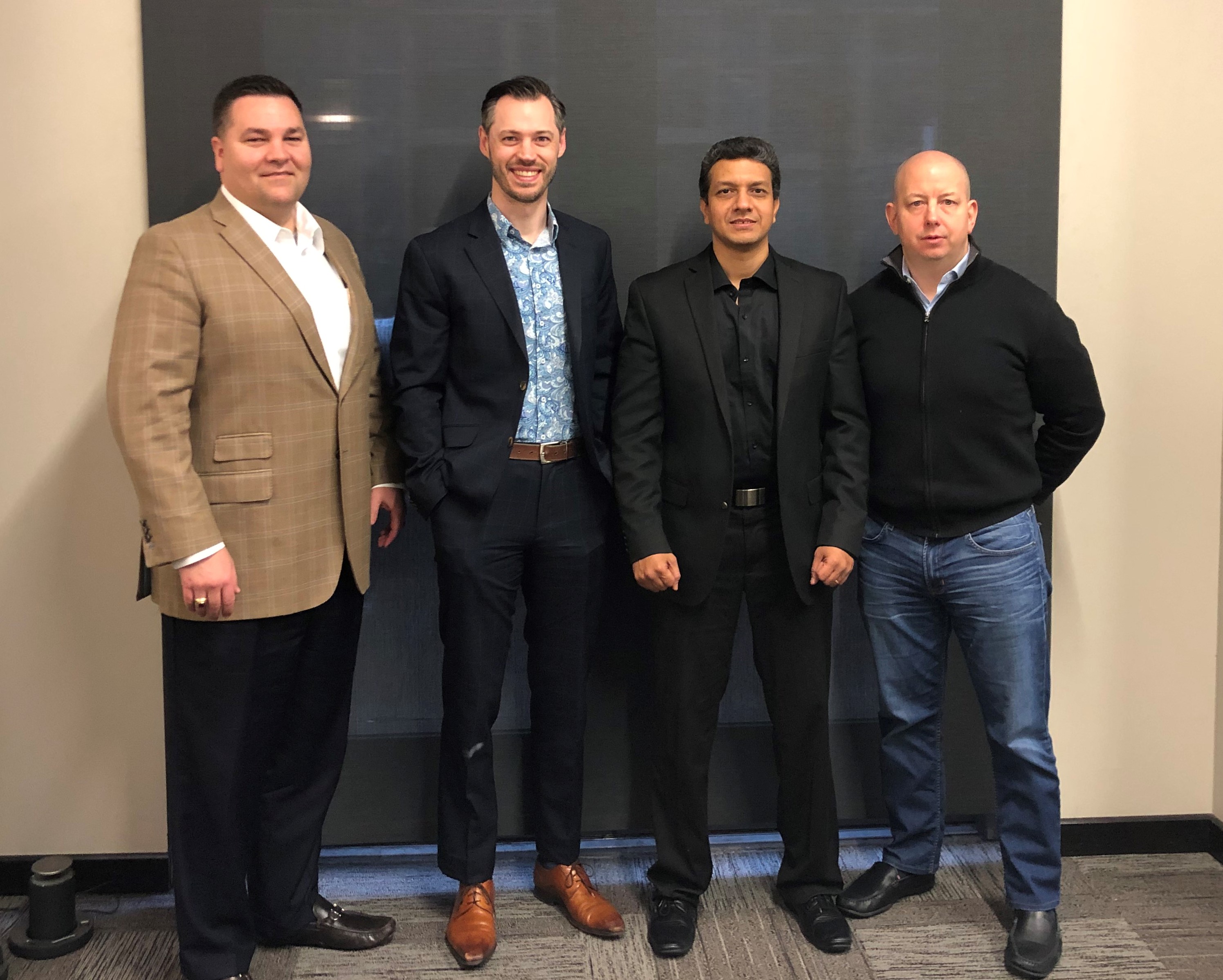 GAMMAF held its first annual general body elections for the year
2019-2020 at The Bar Association of Metropolitan St. Louis. Justin Fowler was elected as President,
Daniel Isaac as Vice President, Philip Speicher as Secretary and John Lake as Treasurer. Speaking at the
board meeting on being elected as the first ever GAMMAF President Mr Fowler said “I look forward to
bringing a unified and global approach to Mixed Martial Arts by presenting updated and fair rules and
officiating, that would level the arena for athletes, bring clarity to viewers new to the sport, thus making
an amazing event for the spectators and fans. I look forward to this opportunity to work with Dan and
this incredibly talented board he has assembled to bring unity and organization to this Industry.”
Justin Fowler is a Principal with CLA Wealth Advisors and has achieved a CFP (r) designation. In this role,
Justin assists Privately Held Business owners and individuals achieve financial independence. Although
this is his first venture into working with a world MMA organization Justin is not a newcomer to combat
sports, he trains in boxing, wrestling and kickboxing 2-3 times a week and whilst serving as Governor of
the Missouri Athletic Club where he held the title of 1st Vice President from 2011-2012 Justin was
instrumental in bringing the annual Boxing Championships back to the MAC following a several year
hiatus.
Apart from the elections, other business discussions included the overwhelming response of new
national federations applying to join GAMMAF, the plans to hold training programs led by UFC
Champions & Leading MMA referees and the year end GAMMAF awards night.