Garry Tonon may get his face wrecked if he chose to strike with him on July 27th, Says the Kerala Krusher. 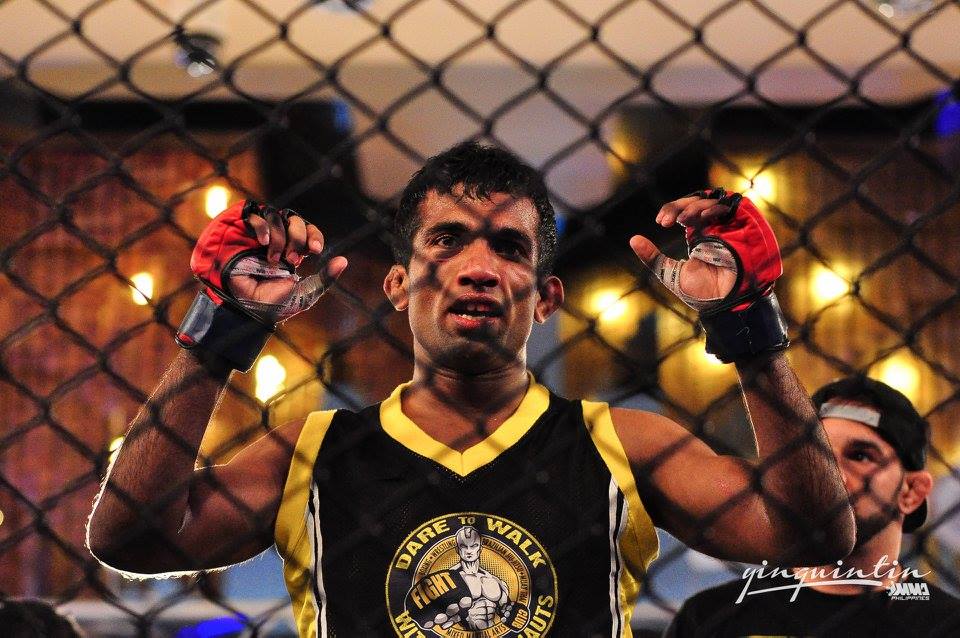 The ‘Kerala Krusher’ Rahul K Raju is a well-rounded fighter who has a good ground game to back up his striking. But a fight with the BJJ Phenom Garry Tonon can bring some state of the art ground game to the table. While the Kerala Krusher recognizes his opponents superior BJJ prowess, he also warns him about the repercussions of choosing to strike with the Krusher.

In an interview with Sportskeeda, Raju stated that Tonon will regret his actions if he chose to strike with a more experienced striker like himself. Tonon chose to stay on the feet against his previous opponent Richard Corminal and succeeded in stopping him. Raju, who appeared genuinely confident about stopping Tonon in case he used the same old strategy again, stated this.

“I think he will use the same strategy until his face gets wrecked by my fist. Then he will go back to his bread and butter ground game. But we will see. I think I can stop him if I can make him stand for a while by stopping his takedowns. Anyway, I will not rush. I am trusting my game plan for that.”

Tonon possesses one of the best ground games in the fight business and he is picking up striking real fast, but the Kerala Krusher is a superior striker with more experience in the game. Choosing to strike with Raju may not be the best game plan for Tonon.

Previous articleUFC 226 did just under 400,000 PPV Buys
Next articleUFC: Frankie Edgar vs. Korean Zombie in the works for UFC 229 in October