UFC: Kelvin Gastelum on ‘coming full circle’ when he takes on Israel Adesanya at UFC 236 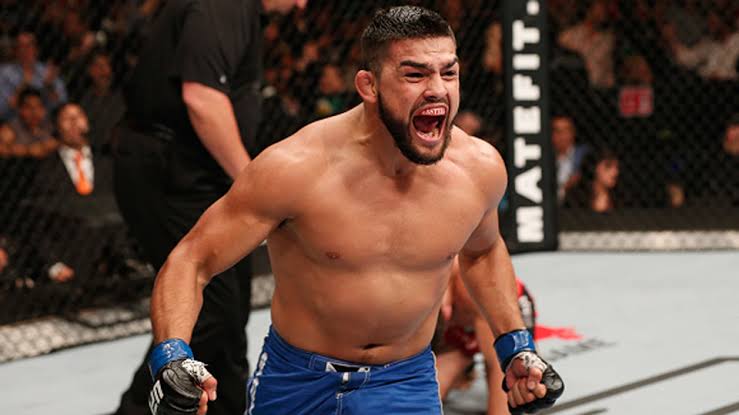 Kelvin Gastelum will take on undefeated Israel ‘The Stylebender’ Adesanya for the interim title as the UFC obliges both of their wishes to fight for a belt at UFC 236 on April 13.

Gastelum was slated to take on champ Robert Whittaker at UFC 234 earlier this month. Whittaker however had to pull out on the day of the fight due to hernia which required surgical implications. Adesanya on the other hand, took on legend Anderson Silva on the same card in a virtual title eliminator where he prevailed victorious. 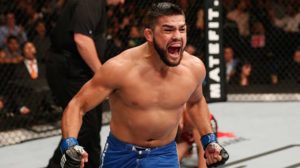 In an interesting observation, Gastelum took to Twitter pointing out the fact that he won ‘The Ultimate Fighter’ exactly six years ago on the same date as that of UFC 236. Gastelum claimed that life has entire journey has come around to make a full circle. (via Twitter):

April 13th , of 2013 I was crowned the Winner of The Ultimate Fighter of season 17.
It only makes sense that on the 13th of April, the entire journey comes around and it makes a full circle. #OnAmission4Gold

Gastelum was selected for the 17th season of the Ultimate Fighter featuring champ Jon Jones and Chael Sonnen as coaches. Gastelum was an underdog as he was picked last amongst all the participants. Gastelum however put that aside and defeated four guys standing in his way to advance to the finals.

Gastelum took on current UFC middleweight Uriah Hall in the finals. Hall was considered a massive favorite as he had one of the most vicious knockout in the history of MMA on his resume. Gastelum however was able to edge Hall via a split decision to become the youngest fighter to win Ultimate Fighter at the age of 21.