Gastelum gets ‘weeded’ out of fight with Anderson Silva 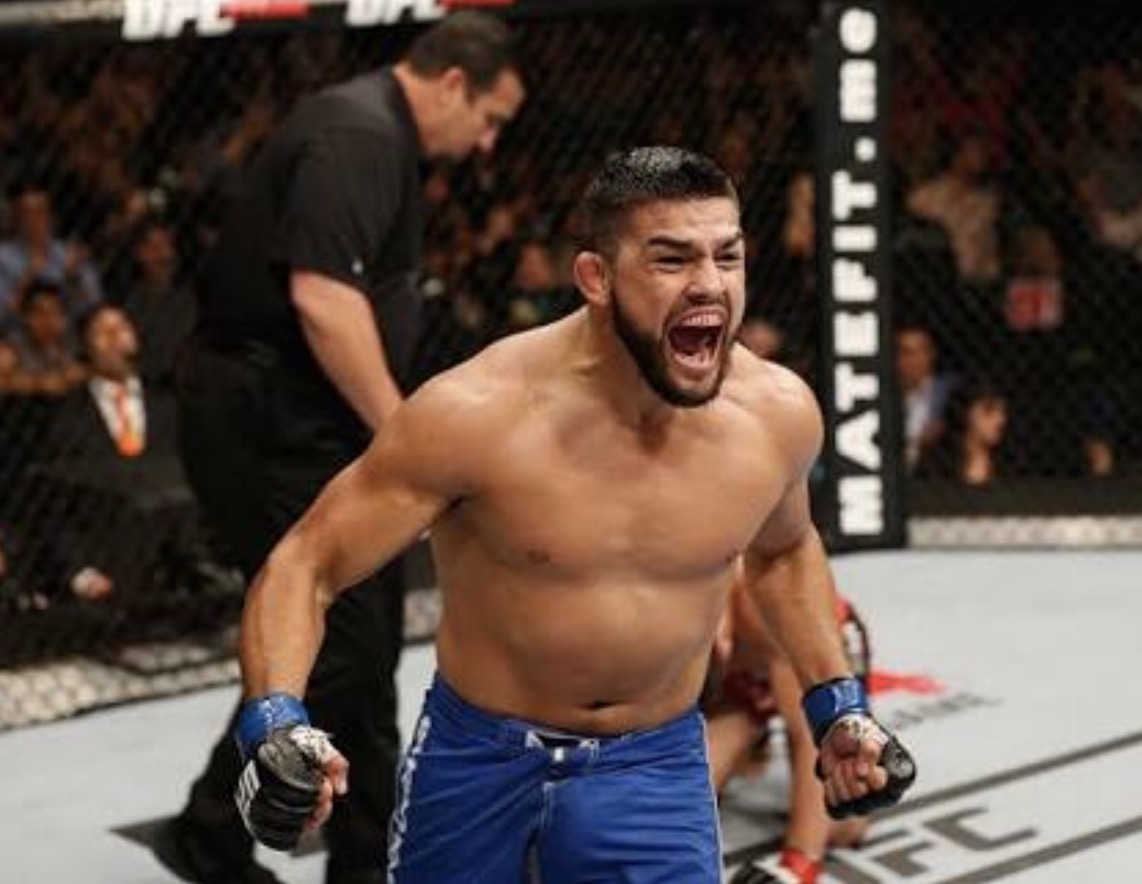 Kelvin Gastelum was flagged by USADA for a potential  anti-doping violation occurring during a drug test conducted in competition in association with his March 11th win over Vitor Belfort.
Because of this announcement Gastelum has been placed under provisional suspension and removed from the UFC 212 card where he was due to fight legend Anderson Silva. Silva however wishes to remain on the card though til now no replacement fighter has been found for him.
This seems to add to the weight cut woes of Gastelum from 2016 and just as he was gaining momentum in the Middle weight division…the weed woes seem to have put a spanner in the wheel.