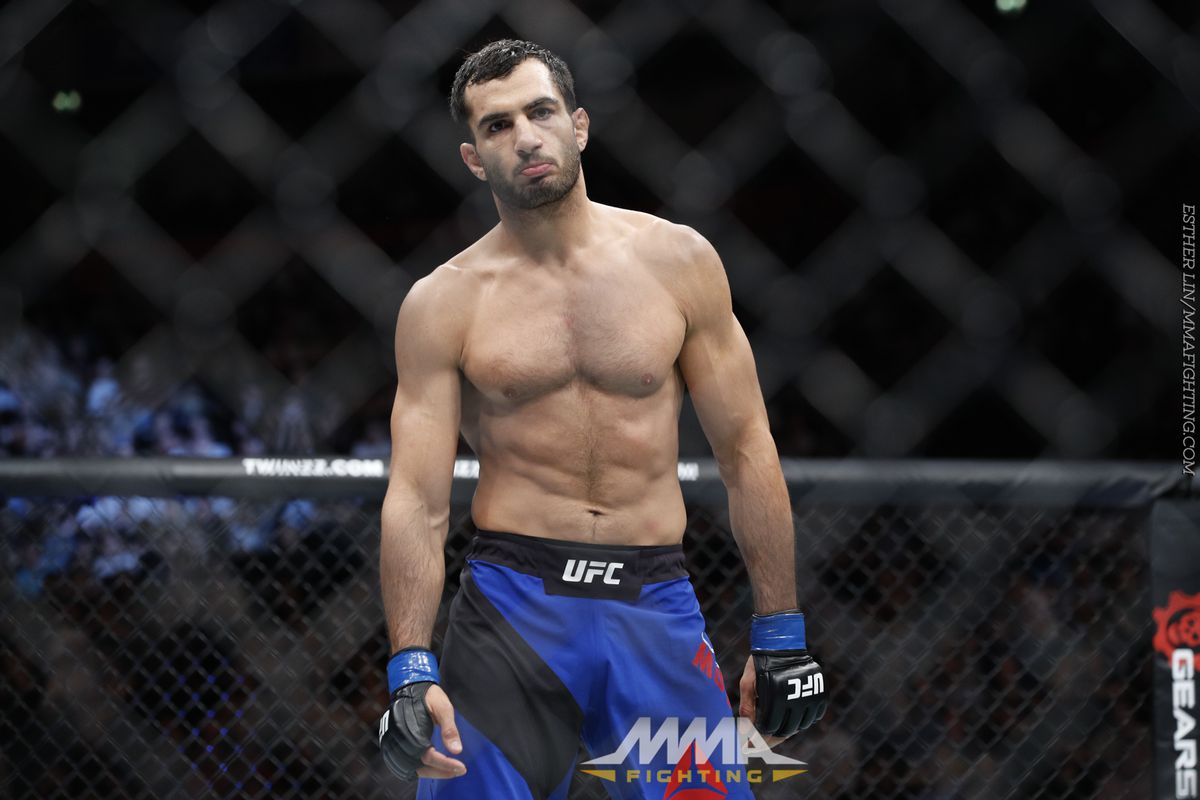 Although fighting for 16 years now, Gegard Mousasi doesn’t like fighting very much.

“I’m fighting to get paid,” Mousasi told MMAFighting ahead of his return at Bellator London on Saturday. “I’m not doing this because I love the sport so much. I’m not a crazy person. The motivation if I beat these guys, if I keep winning, my paycheck will go up eventually after my contract is done. That’s the motivation for me. It’s my job.

“The better you do, the more you make. It’s the same for a doctor or lawyer. If you’re a better lawyer, you’re going to make more money. That’s what I’m trying to do. I want to be the best fighter that I can be to beat these guys and then I get a better contract. That’s the whole thing that keeps me going. Fighting is not my life.”

“They wanted to make the Ryan Bader fight before [Rafael] Lovato and I said fine, pay me more. I’ve said to them, I will go to welterweight, pay me more,” Mousasi said. “If they don’t want to pay me more, I’m fine. I don’t need to do crazy stuff. If I go down [to welterweight], it’s going to take a lot of crazy stuff, a lot of energy out of me. If I go up, I’m going to be facing a bigger, stronger wrestler guy that’s not particularly a good style matchup for me but I’m willing to fight anybody.

“Like I said, I’m not doing it for fun. I’m doing it because I get paid. If they wanted to have a big super fight, that’s fine, pay me more. If not, I’m fine. I’ll stay at middleweight and I’ll do my thing.”

“I got three fights on my contract. I want to win them, I want to finish them,” Mousasi explained. “I made my money with good investments, I’m going to make maybe $1 million a year just with my real estate. So for me to go and say I’ll continue fighting, I don’t need to do it. If they come and say ‘we’ll pay you this much to come and fight’ then sure why not. I feel like I’m in my prime. It’s not like I’m losing, and I’m just going in there to get paid.