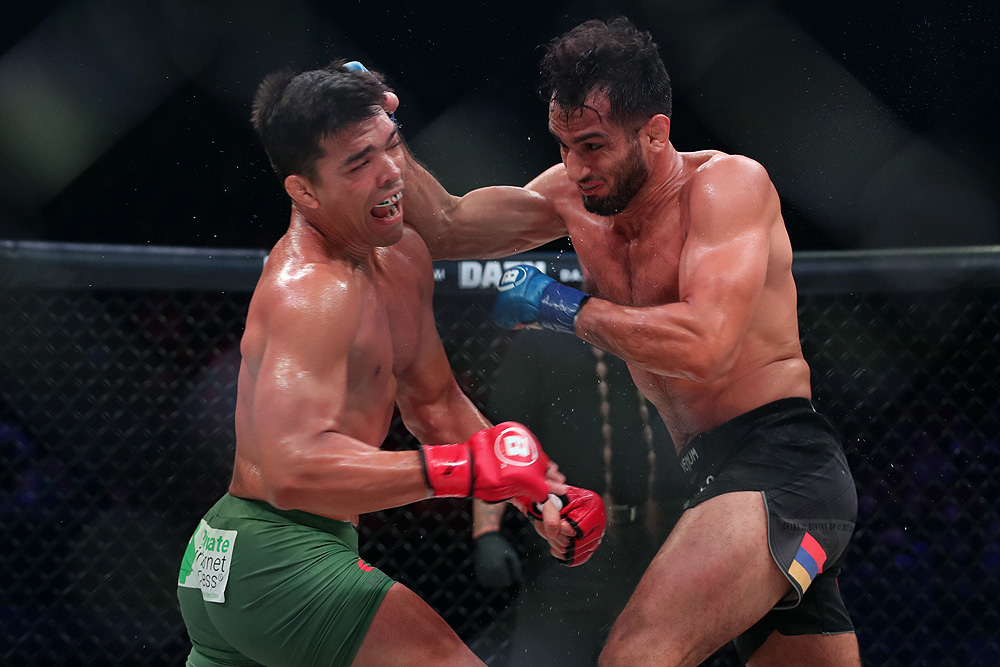 After ten months away from the Octagon, Conor McGregor announced his return this week. The former Featherweight Champion and Lightweight Champion will fight Dustin...
Read more
Articles

Welcome to the MMA India show’s weekly MMA round up. We take a look at the biggest stories of the past week, which includes big...
Read more

Bellator 228 took place at the Forum in Inglewood, California and it was filled with exciting fight cards from top to bottom. However, the most intriguing fights on the cards were the co-main and the main event. 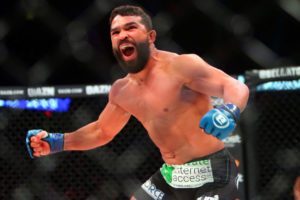 In the co-main event, Bellator featherweight and lightweight champion Patricio Freire defeated Juan Archuleta in an extremely dominant fight. Freire negated almost all the plays Archuleta had in his books. Freire battered Juan on the feet and in the ground. He also had Juan numerous times in the guillotine choke position.

We are in the fifth and final round of this Featherweight World Grand Prix Title Bout between @JArchMMA and @PatricioPitbull.

Watch these men fight for the strap LIVE on @DAZN_USA. pic.twitter.com/JTnq9ZqjrD

Patricio Freire is now considered as one of Bellator’s greatest fighters and is currently riding on an 18-fight winning streak. He hasn’t lost a fight since 2015.

In the main event, former Bellator middleweight champion Gegard Mousasi defeated former UFC champion Lyoto Machida in the three-round fight. This was the ultimate revenge for Mousasi who had earlier lost to Machida five-years ago at UFC Fight Night 36.

The fight wasn’t very fan-friendly and there was little to no action throughout the fight. Although in the third round with just a minute remaining, Machida landed a hard head kick which ultimately dropped Mousasi and then Machida quickly got into the guillotine hold position until the referee stepped in during the final horn.

A bantamweight barn burner may be headed our way in the near future as former champ Jose Aldo and Marlon Vera have verbally agreed...
Read more
Articles

AEW star Jake Hager will return to the MMA cage once again. The former ‘All American’ is booked for Bellator 250 which takes place at...
Read more
Articles

Khabib Nurmagomeodov wants to have the perfect 30-0 undefeated record and become the Floyd Mayweather of the MMA world. With a win over Justin Gaethje this Saturday...
Read more
Articles