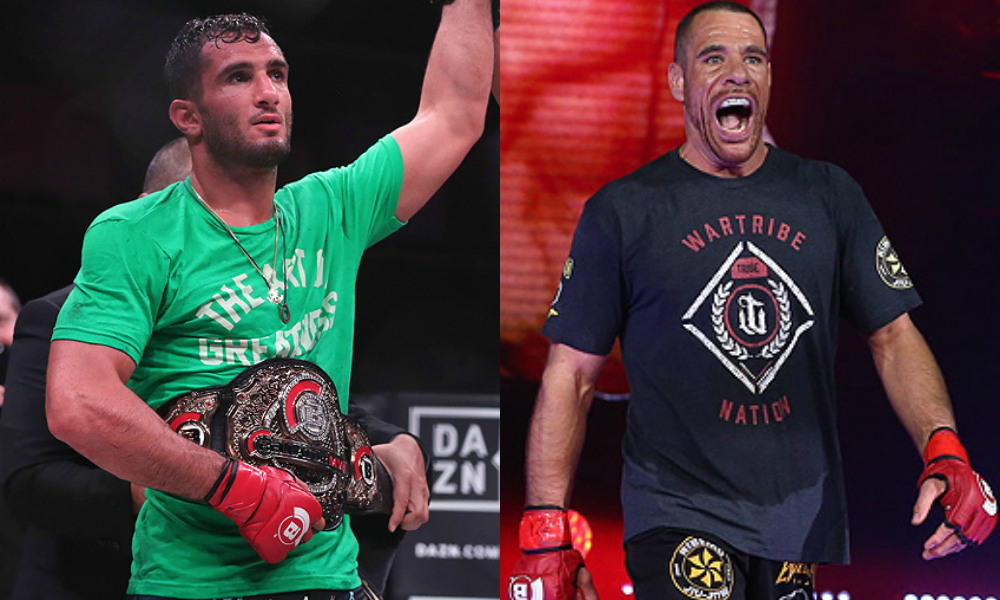 Gegard Mousasi, former Bellator middleweight champion, has said that he believes Rafael Lovato Jr. was cheating when they fought at Bellator Europe 3.

In an interview with the “Vechtersbazen Podcast” broadcast by the Dutch-language Spike, Mousasi said Lovato Jr. “100 percent” used performance-enhancing drugs.

“I should have won this match even with him using PEDs,” Mousasi said.

“I told the commission that it’s clear that he was on PEDs,” Mousasi said. “(The commissioner) gave me a pat on the shoulder and told me that he was going to get tested on fight day and walked away.”

Mike Mazzulli, president of the Mohegan Tribe Department of Athletic Regulation and the Association of Boxing Commissions, said the following in this regard :

“I did grab him on the shoulder and say, ‘Every time you fight, you ask me to test all the opponents, and I said that to you and your manager,’” Mazzulli said. “Mousasi knows I tested him, because I was out there taking urine from him. So I don’t know what he’s stating, but both tests came back negative.”

“I have also sent Scott Coker a text, because I saw a picture of (Lovato Jr.) that did not look natural,” Mousasi said. “He told me that he would get back at me and call me. I didn’t hear anything back.”

Previous articleJon Jones on Thiago Santos: His muscles will work against him!
Next articleKantharaj Agasa is set to take on Cameroon’s Jaures Dea at UAE Warriors Abu Dhabi