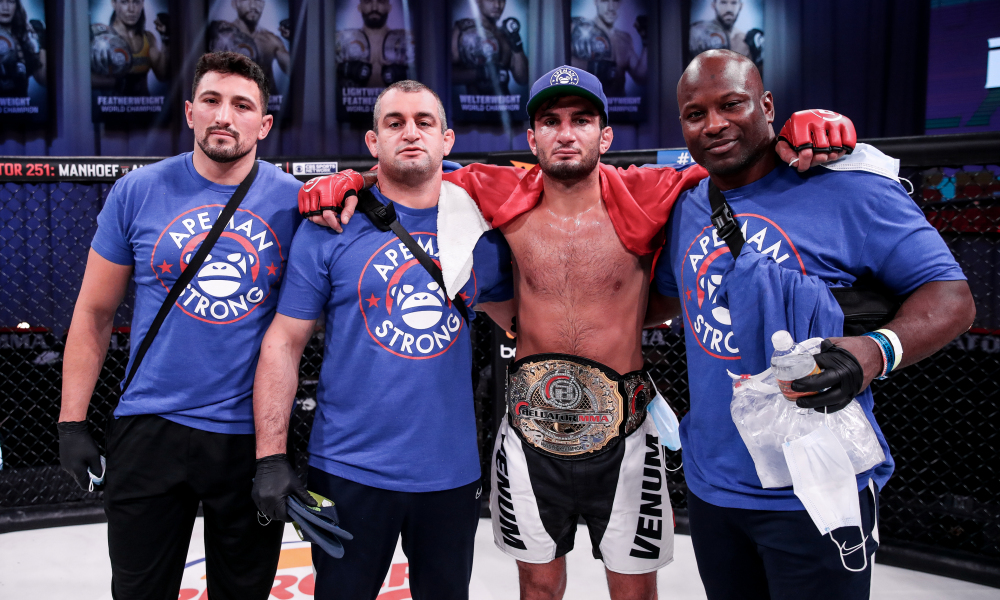 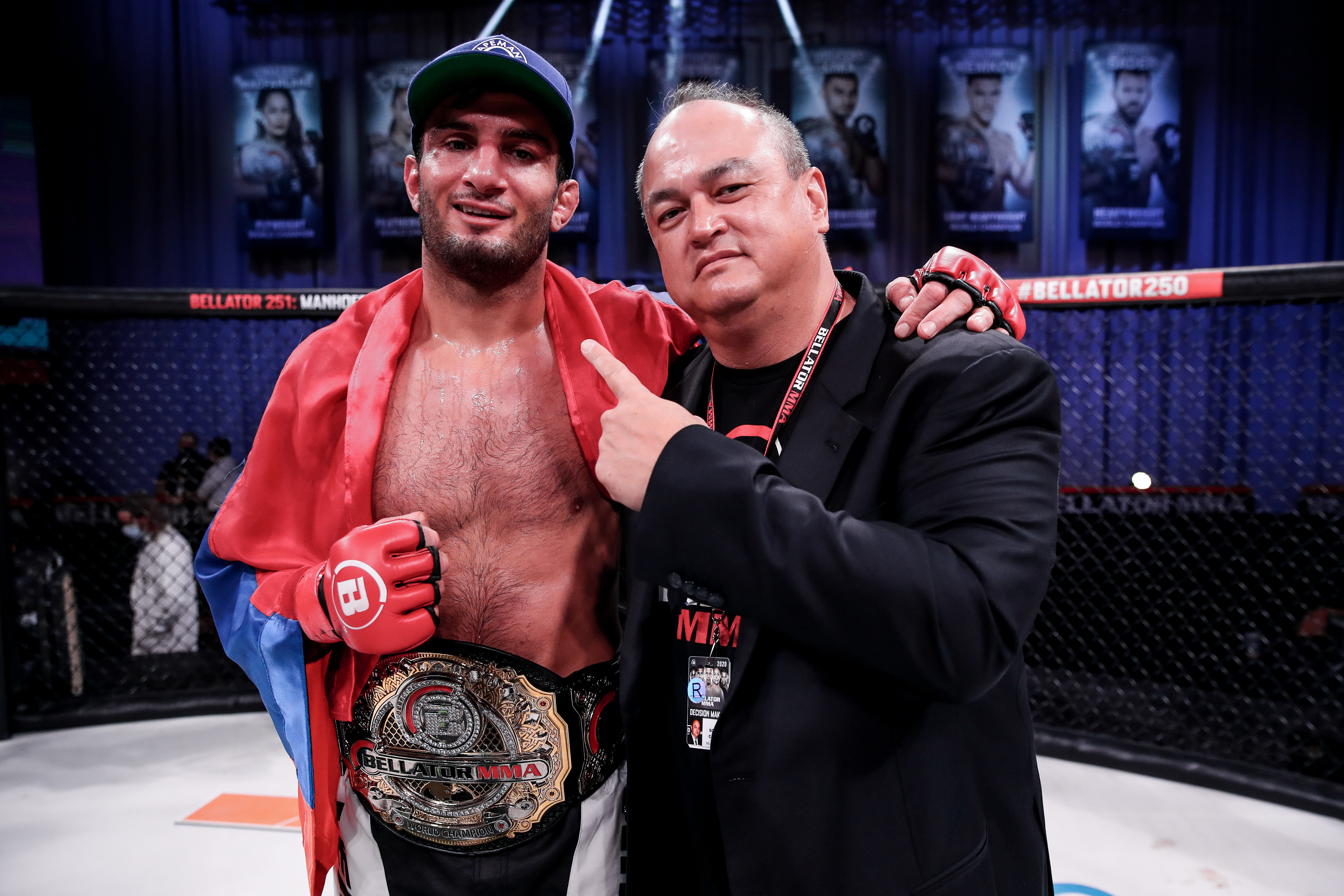 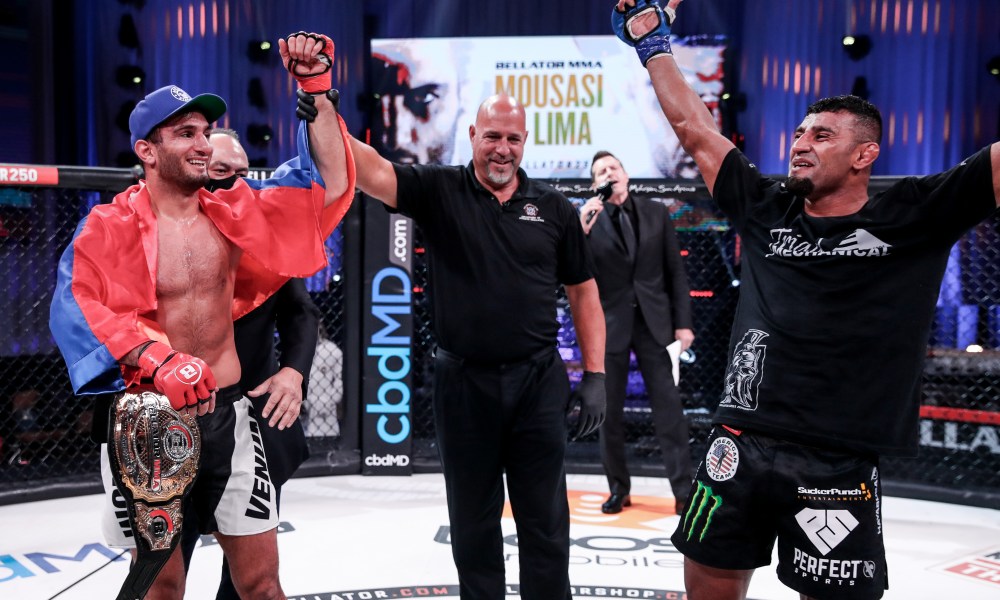 Coker wants to see Gegard Mousasi in the 205-pound division

“When we signed Gegard he had a desire to fight at 205,” Coker told reporters in the post-fight at Bellator 250. “We’re going to explore that. We’ve got some great fights for him at 205. I still think we have the best 205-pound weight class in the world. We have I think six, seven, eight deep, including Corey Anderson who is going to fight Melvin (Manhoef) next week. To me, it’s something that I think he should do and he should go and try to check it out. But it’s up to him. We’ll see how he feels.”(via MMAjunkie.com).

“I think him fighting Ryan Bader – I could see him fighting maybe Corey Anderson,” Coker said. “There’s a lot of guys. Even fighting (Vadim) Nemkov at some point. If he wants to go for the belt, we could have that conversation. He’s been focusing on this fight, and now that it’s over, I’m going to let him rest up, and then we’ll have some conversations.”

Mousasi said after the win that he expects to fight John Salter next. “He’s the next guy. Looking forward to that fight,” the now two-time Bellator middleweight champion said.

But aside from defending that middleweight belt, there’s the idea that Mousasi could move up to light heavyweight for a second title. He held 205lb gold in Strikeforce, after all, and has flirted with the idea of going there eventually in Bellator.

“First John Salter, then we go for after that. The landscape of MMA, I have to see what’s going to happen,” Mousasi stated. “I don’t care that much about two belts. I just have to win my fights. But if they give me it, I’ll take it.”

So according to Mousasi if the opportunity arises he’ll take it and will move up to the 205lbs division.