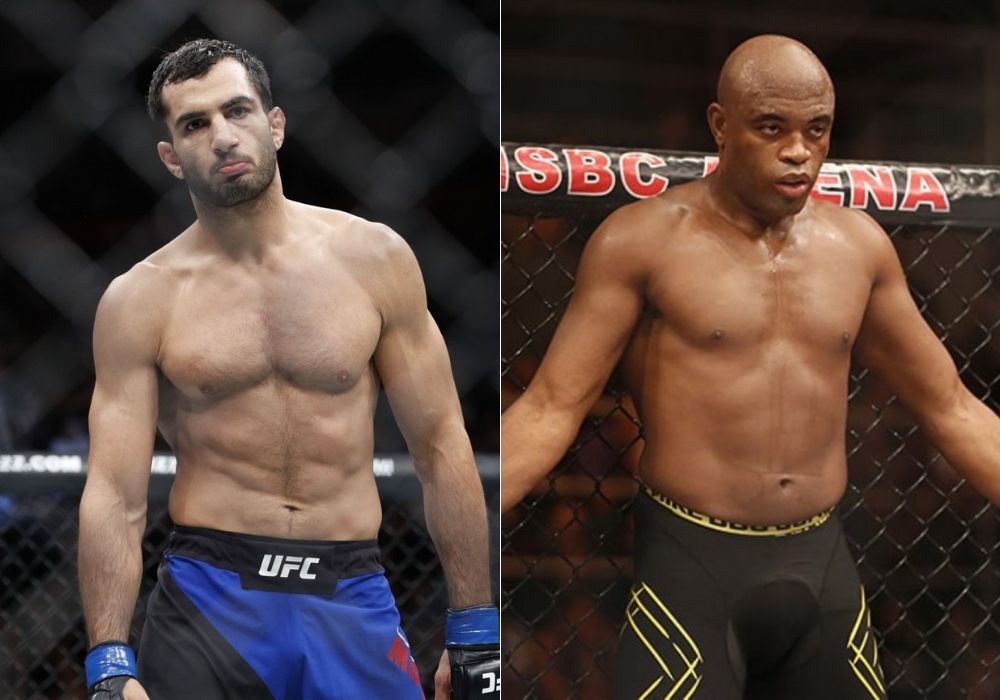 Gegard Mousasi said that Anderson Silva is one the greatest fighters to have ever stepped foot in the octagon but he has tarnished his legacy by the end of his career.

Silva will go down as one of the greatest MMA fighters of all time, but he is no longer the consensus GOAT. After starting his UFC career with 16 straight wins which is still a record to this day, Silva has gone 1-6, 1 NC as he’s struggled in the limelight of his career to get his hand raised.

Since defeating Stephan Bonner in 2012, Silva’s only win is a controversial decision over Derek Brunson, with a No Contest against Nick Diaz. 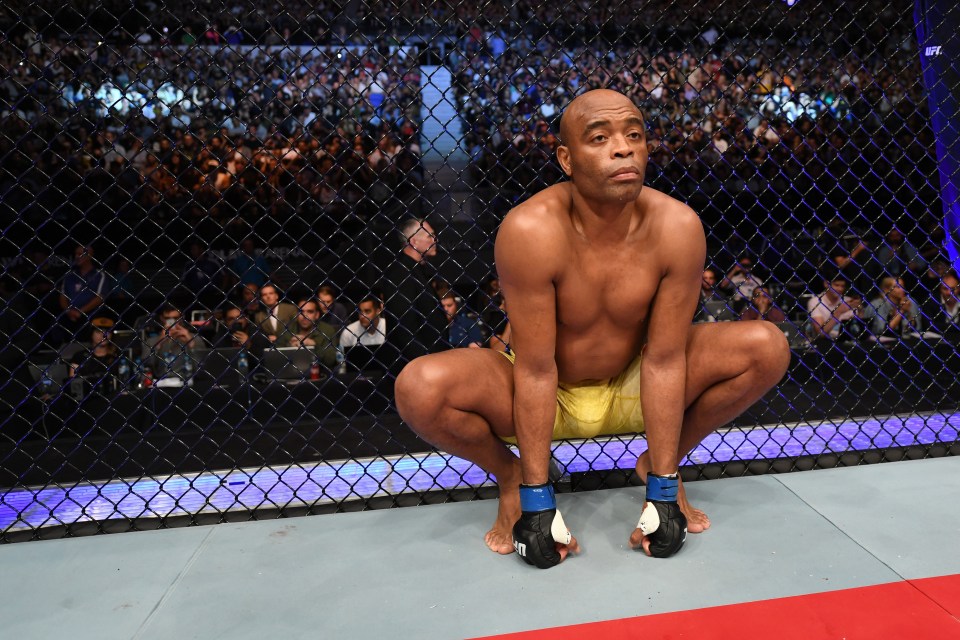 This weekend will mark Anderson Silva’s final fight as the Brazilian prepares to call it a career following one last clash against Uriah Hall in the UFC Vegas 12 main event. While they never crossed paths as opponents, Mousasi recognized the kind of career Silva put together, especially when he was at the top of the sport as a 10-time defending champion. 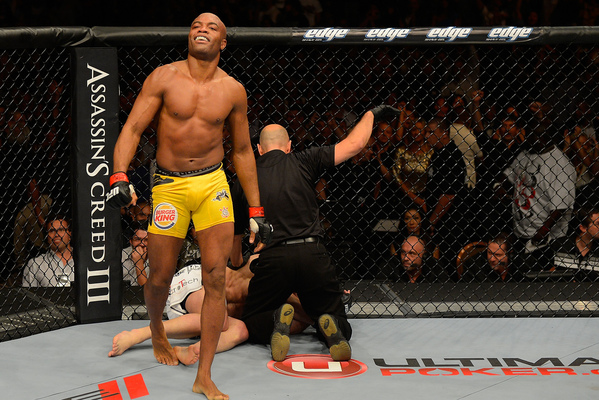 That said, Mousasi refuses to believe Silva will be remembered for those performances versus the dazzling spectacles that truly defined his career.

“He had a great career. I think in his prime he looked unbeatable,” Mousasi said about Silva during Bellator 250 media day. “He provided a lot of memorable fights. He’s a legend of the sport.

“Maybe continued a little bit longer than he should have, tarnished his legacy just at the end. But in his prime, and that’s what people are going to remember him as. One of the greatest.”

At 45, Silva is the oldest active fighter currently competing on the UFC roster and it’s impossible to ignore the diminishing returns he’s had in recent years. Age aside, Silva certainly isn’t the first athlete in mixed martial arts history to take fights past their prime but Mousasi promises he’ll never continue on that long. While he has flirted with retirement previously, Mousasi now has a more definitive timeline regarding the end of his career and there’s one particular deadline he promises never to surpass.

“At this moment, I feel great,” Mousasi explained after celebrating his 35th birthday in August. “To be honest in training, I was better than ever. I’m stronger physically, mentally also. At this moment and the results come, if I keep win-lose, win-lose, that’s a sign that you’re not what you think you are. But I think I’ve lost one in the last 10 fights, 11 fights, I don’t know. I bounce back. After this year, two more years that’s going to be certain and then after that, I have to look at the body. Look at the results and then we’re going to decide if we’re going to continue maybe another year but I’m not going to continue to 40. That’s one thing for sure.”

Mousasi is going to fight Douglas Lima at Bellator 250 on Thursday.