Gegard Mousasi vows to retire if he loses against Rafael Lovato Jr. in rematch 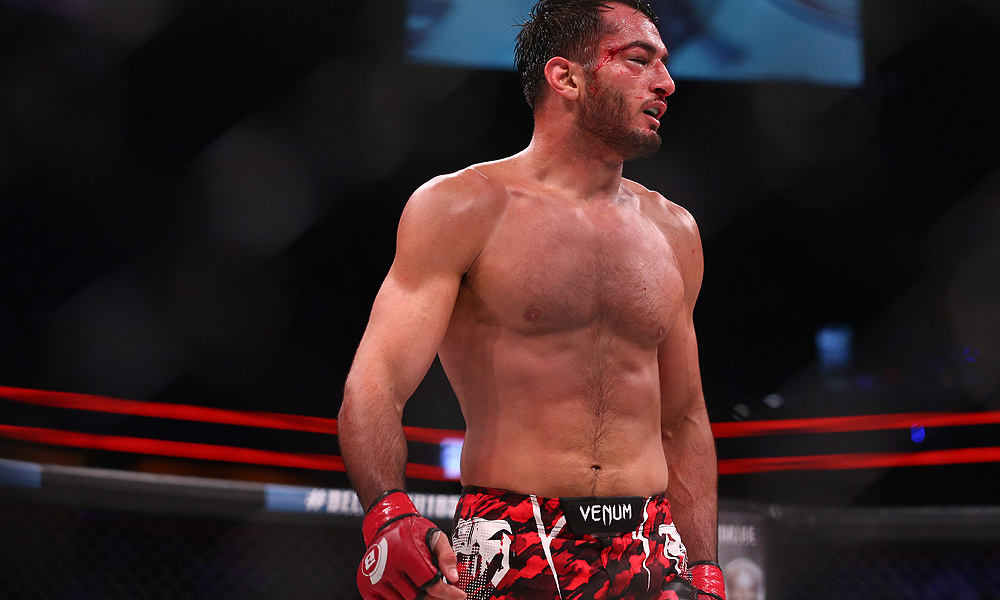 The former Bellator MMA light heavyweight champion Gegard Mousasi shockingly lost his belt to Rafael Lovato Jr. in his last fight. Having received an immediate rematch Mousasi is confident of getting a win in this rematch. Mousasi has even gone ahead and vowed to retire if he lost again to Lovato Jr. 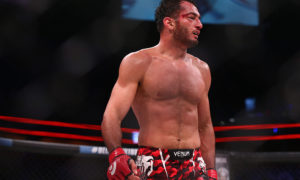 Mousasi recently told the media in a Bellator 228 press conference that he is going to kill his Brazilian opponent and also alleged that he feels Lovato Jr. is using PEDs. Here’s what he had to say:

Next fight I’m going to kill him. I swear to God that if I don’t knock him out, I don’t count it as a victory. Because I know what I can do, and he will die, literally. We’ll see. I will knock him out 100 percent, and if I don’t, I will retire. I promise you. I am not kidding, because I’m not trying to sell a fight. I don’t know what I can do. Next time will be extra special, and I will be an extra special boy. That guy looked like a horse. You guys are reporters, but you don’t even report on that. You can see a picture of him. He looks like a muscular (at) 35. Take a picture, put it next to each other, it’s day and night difference. It’s not even a little bit steroids; it’s like monkey steroids. You guys can check it out.