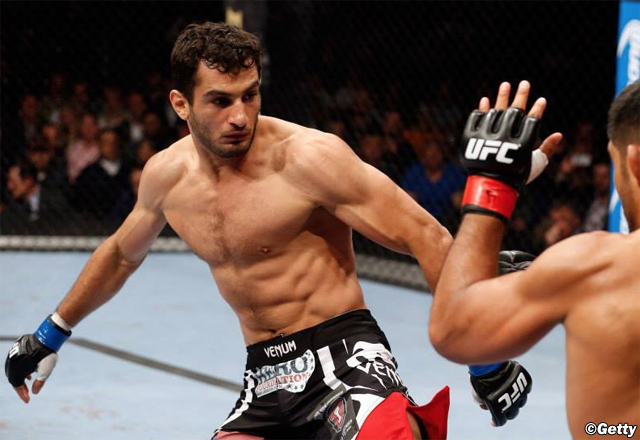 A previously cancelled fight has been rescheduled for Bellator London, which will take place on the 22nd of June. Gegard Mousasi and Rafael Lovato Jr were supposed to face each other earlier, but due to circumstances, the fight could not happen. The Bellator Middleweight title fight will instead be happening in London.

Gegard Mousasi and Rafael Lovato Jr were supposed to fight on one of Bellator’s biggest cards of the year. The two of them were supposed to fight each other in the co-main event of Bellator 214 — a card featuring Fedor Emelianenko taking on Ryan Vader in the final of the Bellator Heavyweight Grand Prix for the Heavyweight Championship, and the debut of Jack Hager (Jack Swagger) in the company.

Mousasi was forced out of the last fight due to a back injury. The Champion is currently on an 8-fight win streak and will look to continue it against Rafael Lovato Jr.

Lovato has made his way to the title shot by not losing a single one of his fights. He is currently 9-0 undefeated since making his MMA debut. He is coming off two submission wins over the likes of Gerald Harris and John Salter.

The event will take place on the 22nd of June.