Gennadiy Golovin vs Sergiy Derevyanchenko set for Oct. 5 at the Madison Square Garden 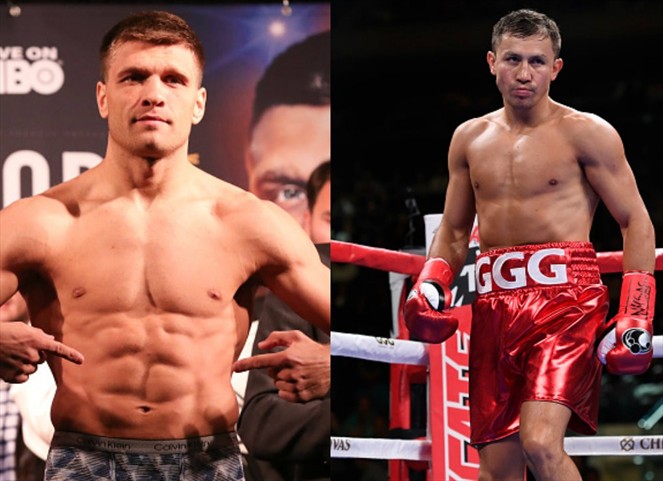 Former WBC, IBF, WBA middleweight champion Gennadiy Golovkin of the world is all set to get another crack at the world title as he takes on Sergiy Derevyachenko for the vacant IBF title on October 5 at the Madison Square Garden in New York City.

The IBF title was vacated earlier this month when reigning champion Canelo Alvarez failed to reach a deal with Derevyachenko. The fight will be live on DAZN. 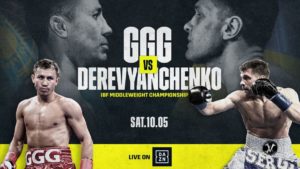 Golovkin is coming off of a fourth-round knockout win over Steve Rolls in Canada in June at the MSG. Before that, he fought in September of 2018 against Canelo where he suffered the first loss of his professional career.

The Big Drama Show is back!💥 pic.twitter.com/3zPSS9AHOL

“I have the best opponent, Sergiy. I’ve known him for a long time and he’s a very good fighter. This is a real fight,” Golovkin said. “I’m a little bit scared because he’s good. I know his team is very strong. And I’m scared because he looks good. He looks strong. He feels it’s his time right now. Maybe — this is boxing, nobody knows.”

The 33-year old Derevyachenko is coming off of a UD win over Jack Culcay in April. Before that, he got the opportunity to fight for the title against Daniel Jacobs at the Hulu Theatre in October last year.

“I know exactly who I’m getting in the ring with,” Derevyanchenko said. “He’s the former middleweight champion of the world, one of the best fighters in the world, but his time is coming to an end and I want to be the one that makes that time come to an end.” (H/T- Bad Left Hook)