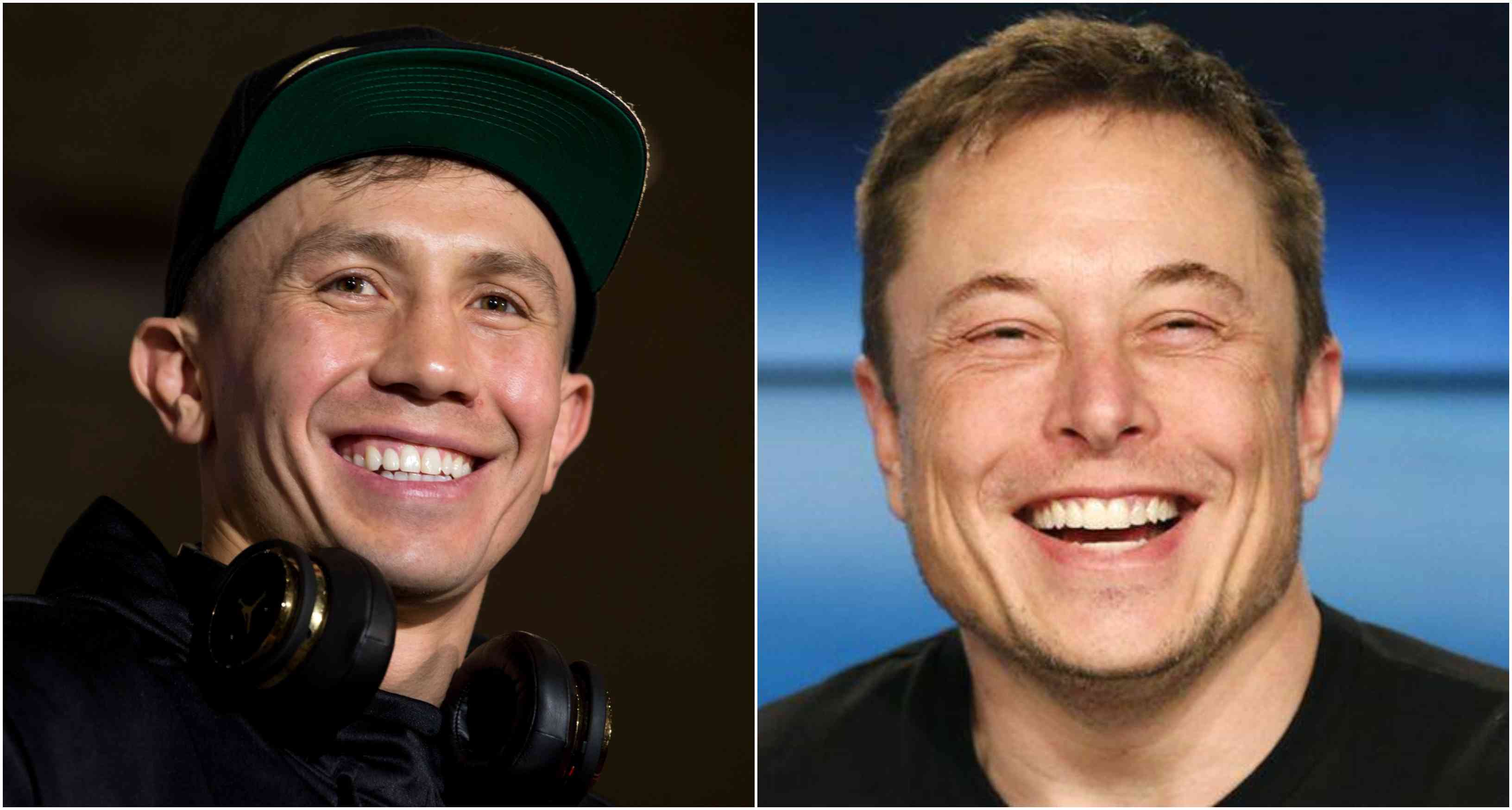 Former unified middleweight champion of the world Gennady Golovkin is all set to get another crack at the world title as he takes on Sergiy Derevyachenko for the vacant IBF title on October 5 at the Madison Square Garden in New York City.

Golovkin is coming off of a fourth-round knockout win over Steve Rolls in Canada in June at the MSG. Before that, he fought in September of 2018 against Canelo where he suffered the first loss of his professional career.

If GGG wins this fight, it could open the doors to an extremely lucrative trilogy fight with current WBC and WBA middleweight champion Canelo Alvarez. The first fight between them resulted in a draw which caused a huge uproar amongst fans as many believed that GGG had won the fight and in the second fight Canelo Alvarez won the fight via majority decision, but many fans thought that it was close enough to be a draw. 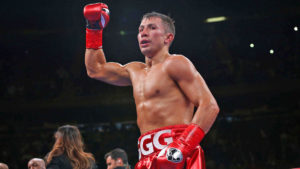 However, despite the Canelo fight coming with a lucrative payday for GGG, he doesn’t want to talk about the Mexican superstar. In fact, he said that he was more interested in talking about space and Elon Musk.

“I really don’t think about this subject at all“, GGG said in an interview to Business Insider. “Let’s talk about space or something else“.

He revealed that he had talked with someone who was a close advisor to CEO of SpaceX and Tesla, Elon Musk which sparked an interest inside him regarding space.

“I really know more about satellites and space than about Canelo,” Golovkin said.

“What an interesting crowd it is that works with Elon Musk, They think completely different. Not like most of our people do.” Golovkin concluded. (H/T – Business Insider)