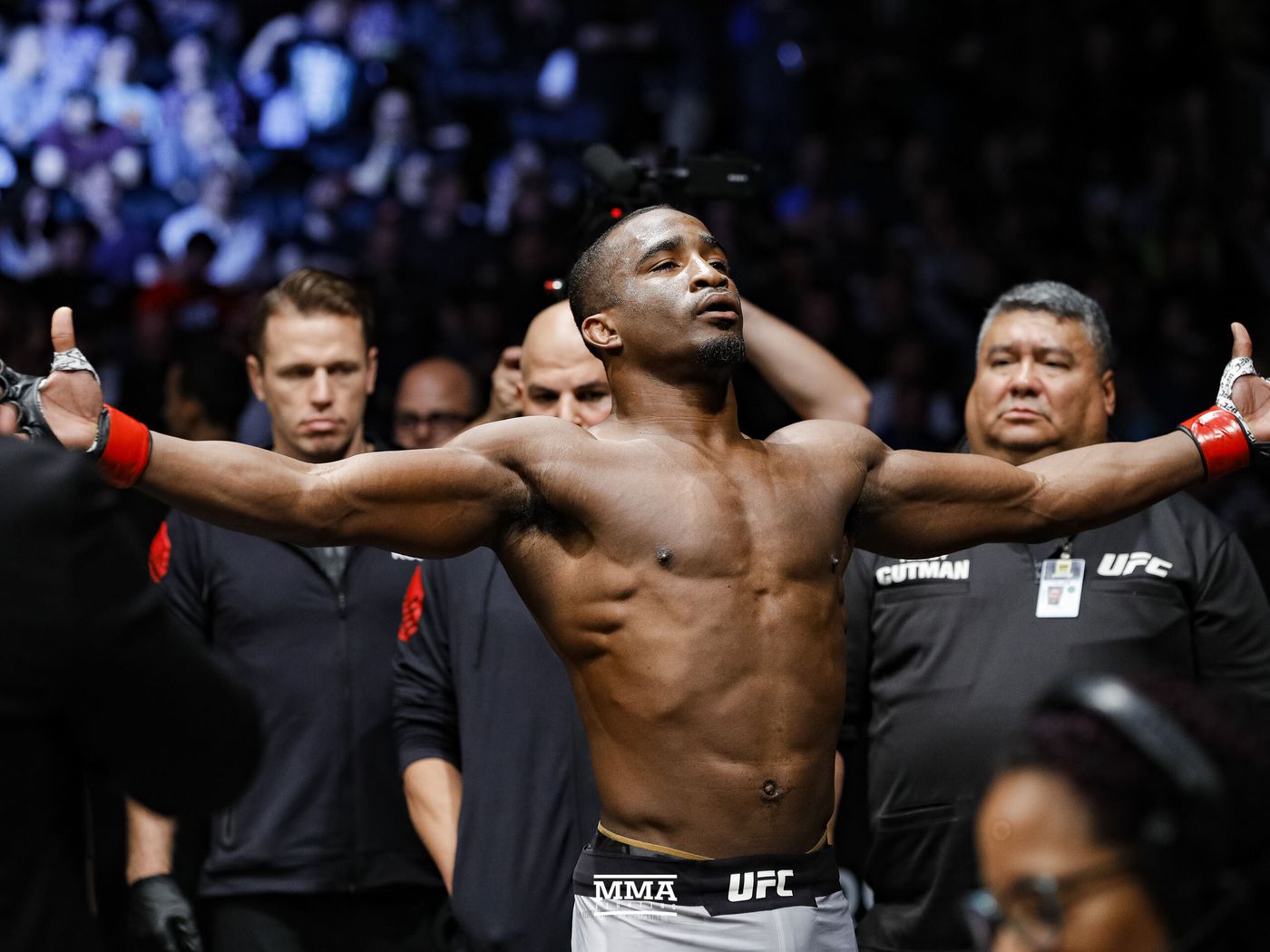 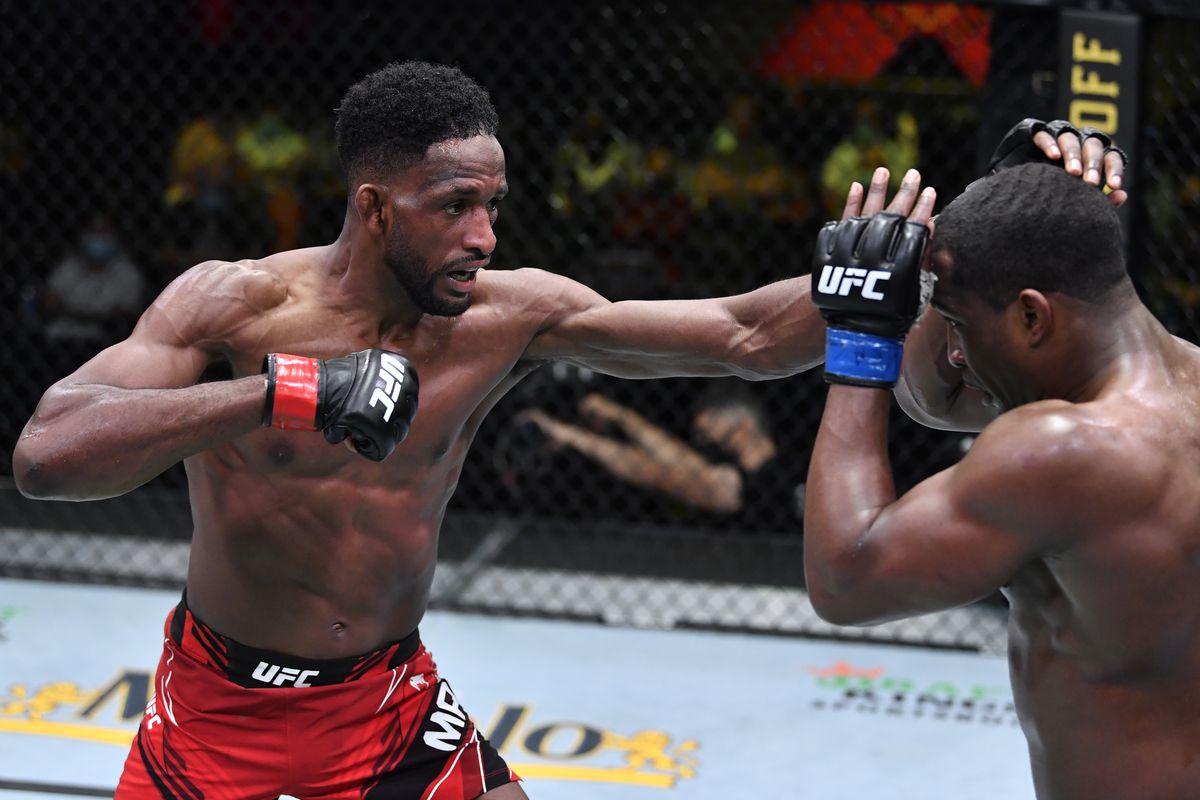 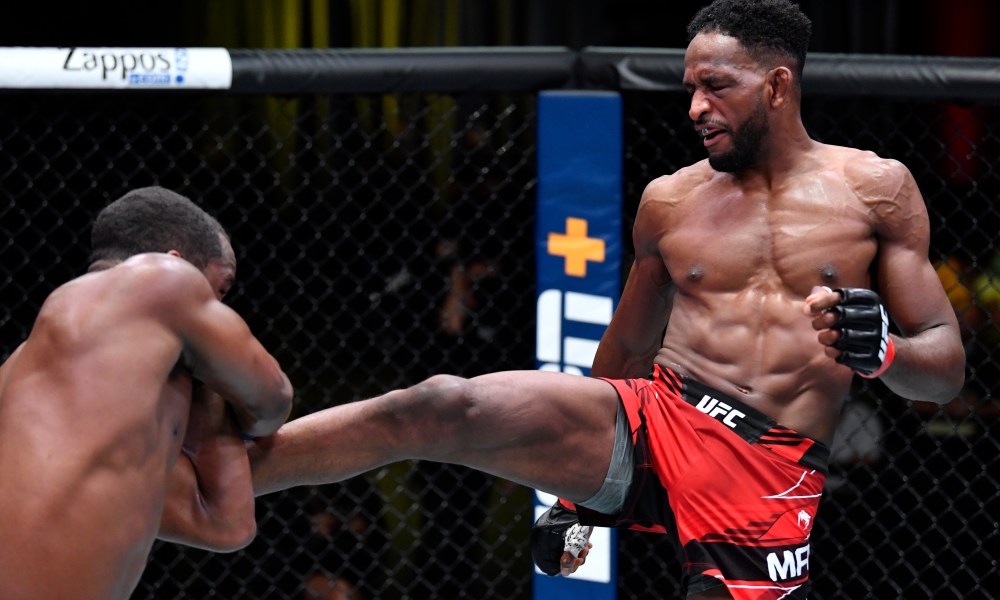 Magny just stayed composed while avoiding the power punches and used his distance management skills with volume striking to outwork his opponent over three rounds. The result was a unanimous decision victory with the judges scoring the fight 29-28, 29-28, and 30-27 for Magny.

“It feels great,” Magny said afterward. “Going out there and getting it done, prove the doubters wrong. I can’t wait to do it again. It got to the point where cardio became a weapon of mine. It’s proven time and time again to help me in fights.”

Geoff Neal faces back to back losses 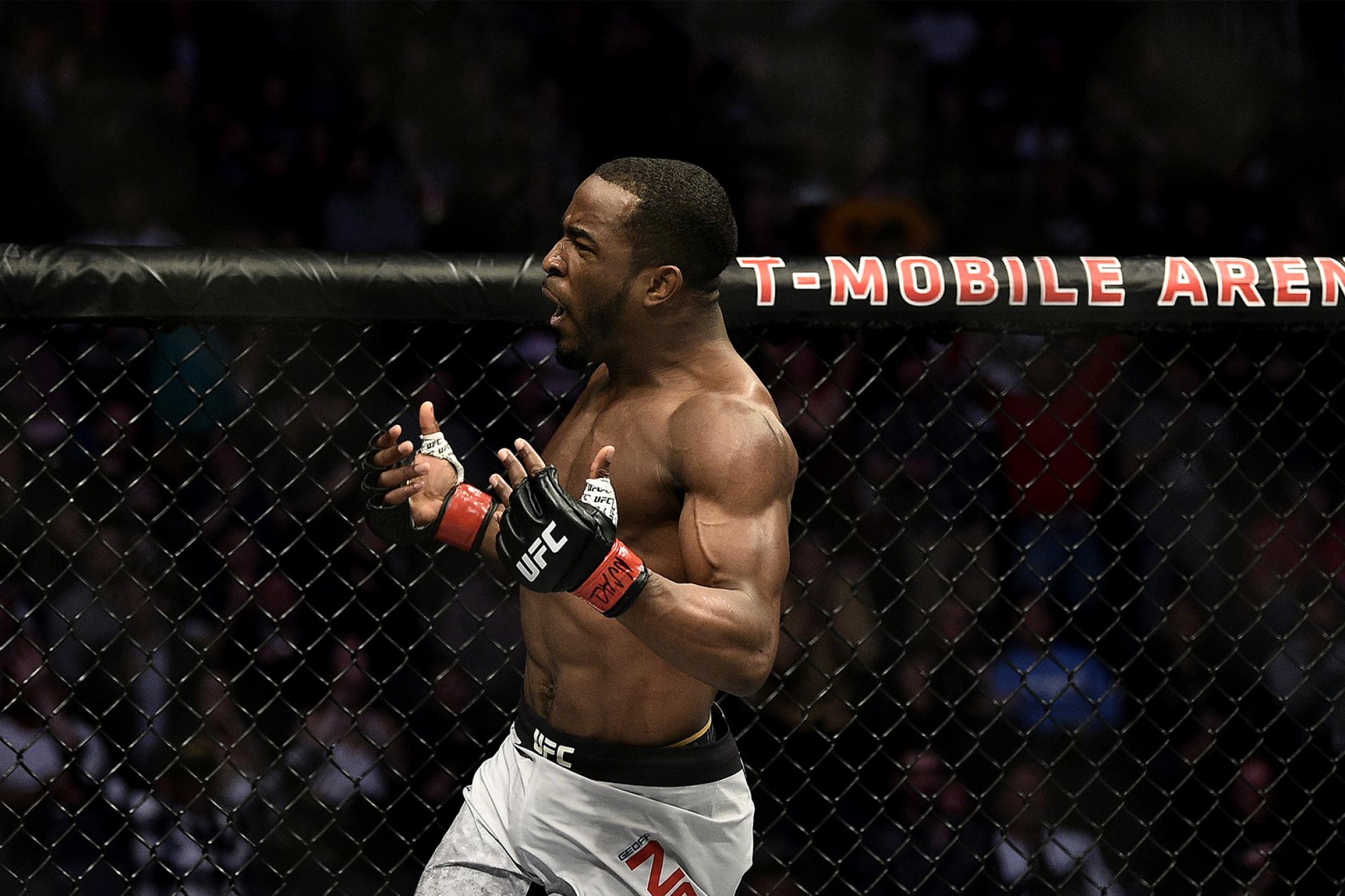 Geoff Neal had a great start to his UFC career before facing these back-to-back losses at the hands of Stephen Thompson and Neil Magny. Though it was a close fight, Neal felt his body wasn’t responding very well and said that he never felt fully recovered from the illness he had to go through in 2020.

Neal explained the process which involved putting him on dialysis after his body went septic from an illness. Neal said he never received an accurate diagnosis of what happened to him.

Geoff posted on Instagram in which he responded to his loss and what’s next for him.

“Well there goes another one,” Neal wrote in the post on Instagram. “Felt good in the first round and the second one was close. Even in defeat, I’m still proud of this one as well. It was another honor to step in there with another crafty veteran in Neil Magny.

“I’m probably gonna take some time away and take care of my health a little bit. My body hasn’t been right since I got sepsis last year. I’ve been dealing with off and on sickness and severe lack of energy since then.”

“I almost pulled out of this fight last week because I was vomiting/diarrhea for three days and after having to rehydrate and replenish what my body lost I found myself sitting at 208 pounds exactly one week before weigh-ins,” Neal revealed.

“But I got issues, so I said f*ck it and cut 37 pounds in a week anyway. Probably a super dangerous/stupid decision, but nothing great ever gets done trying to play it safe.”

“Gonna go on my FIRST real vacation to Hawaii next week, come back, get some blood test done to figure out what’s going on with my body and I PROMISE you I will be back with a vengeance,” Neal said. “Thanks to all my coaches and teammates who helped my through this camp. And thanks again to Neil Magny. That was a solid veteran performance.”

Previous article
How Gurdarshan Mangat is giving financial lessons to fellow MMA fighters, NBA and NFL players about stock market and crypto
Next article
Marina Rodriguez reacts to her win over Michelle Waterson at UFC Vegas 26