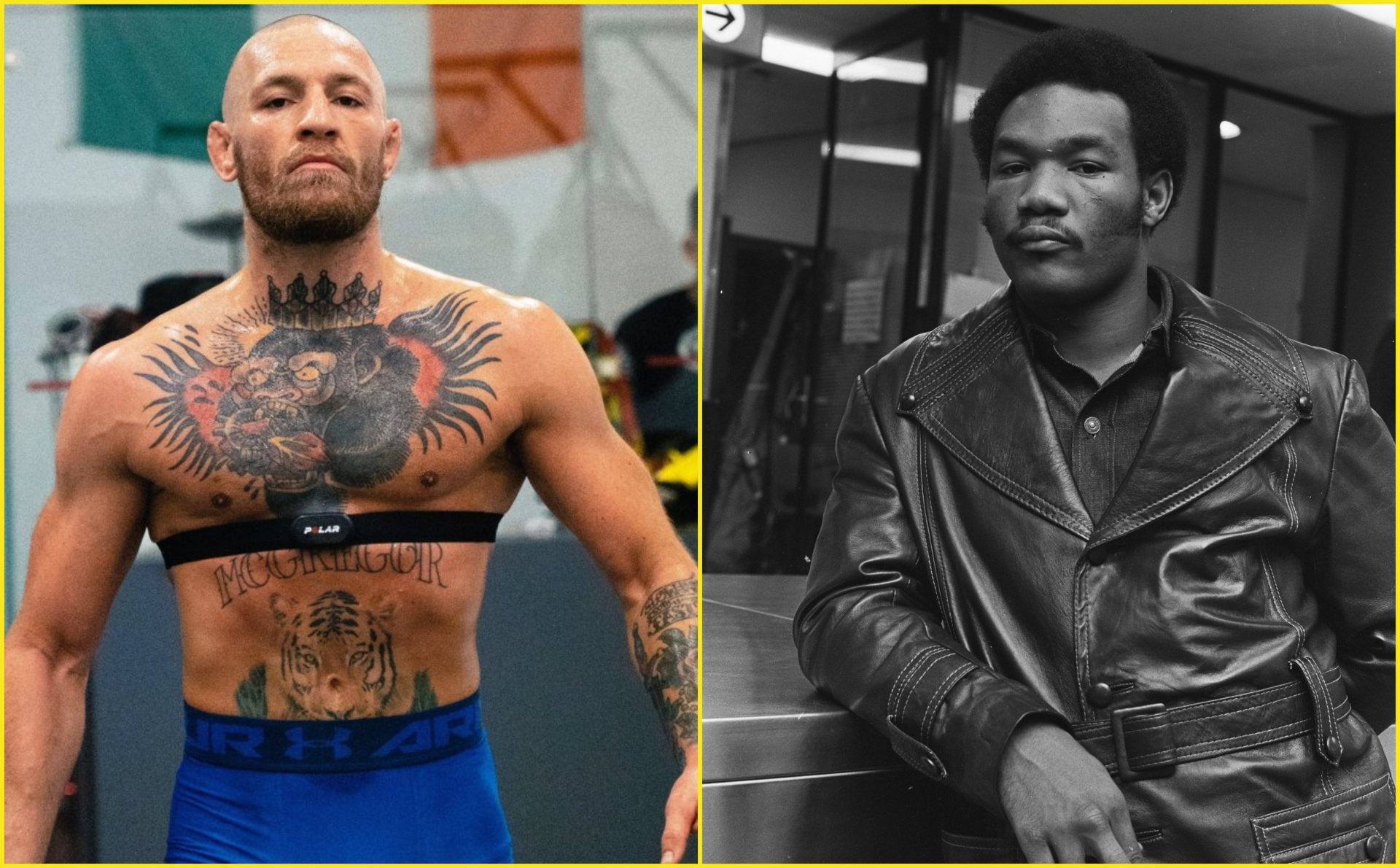 Former heavyweight boxing Legend George Foreman thinks that Conor McGregor could beat Manny Pacquiao in a boxing match and wants him to quit MMA and focus on Boxing completely. 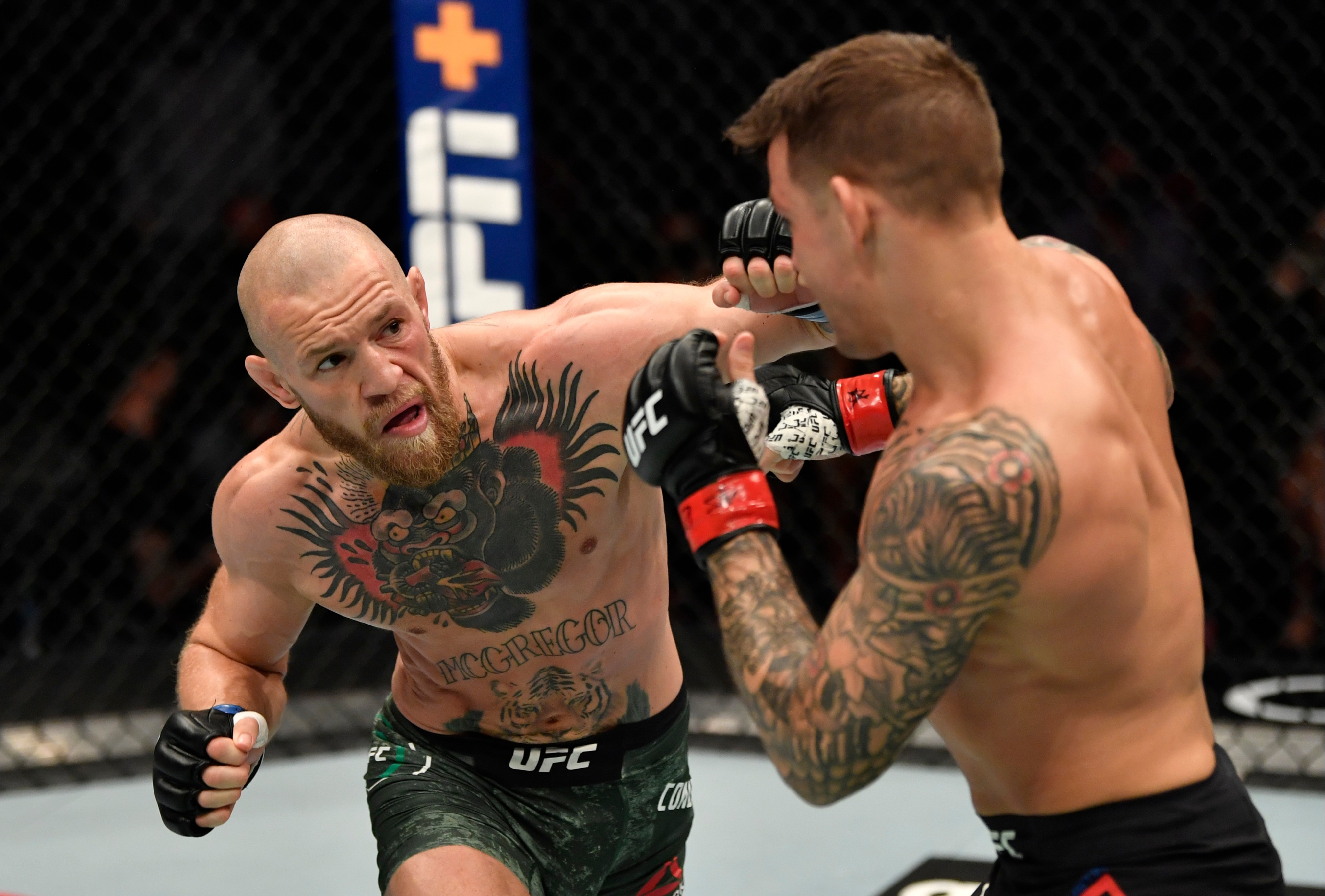 Conor McGregor’s return to mixed martial arts (MMA) didn’t quite go as planned for him after he was knocked out by Dustin Poirier in the main event of UFC 257 earlier this year on “Fight Island,” giving him his second defeat in last three fights.

Despite the setback, “Notorious” isn’t giving up on his quest to regain the Ultimate Fighting Championship (UFC) Lightweight title, though there are some in the combat world who feel the former champ-champ should just give up the MMA scene and focus on Boxing.

But after he was knocked out by Dustin Poirier on his return to the UFC in January, plans for a mega-money boxing match with PacMan were shelved. McGregor, 32, is now instead of focusing on revenge against Poirier, 32, who he previously beat in 2014, with the two lined up for a trilogy bout in the summer.

In the lead-up to Conor McGregor vs. Dustin Poirier 2, the Irishman has said it was to help him prepare to fight Pacquiao. Poirier, like Pacquiao, is a southpaw and the Irishman thought their styles were similar. However, the fight did not go McGregor’s way and it is now likely that he will continue in MMA.

Yet, for George Foreman, he believes McGregor shouldn’t worry about the trilogy and instead switch to boxing to fight Pacquiao. The former heavyweight champion believes the Irishman would do well against Pacquiao and thinks he would win the fight. 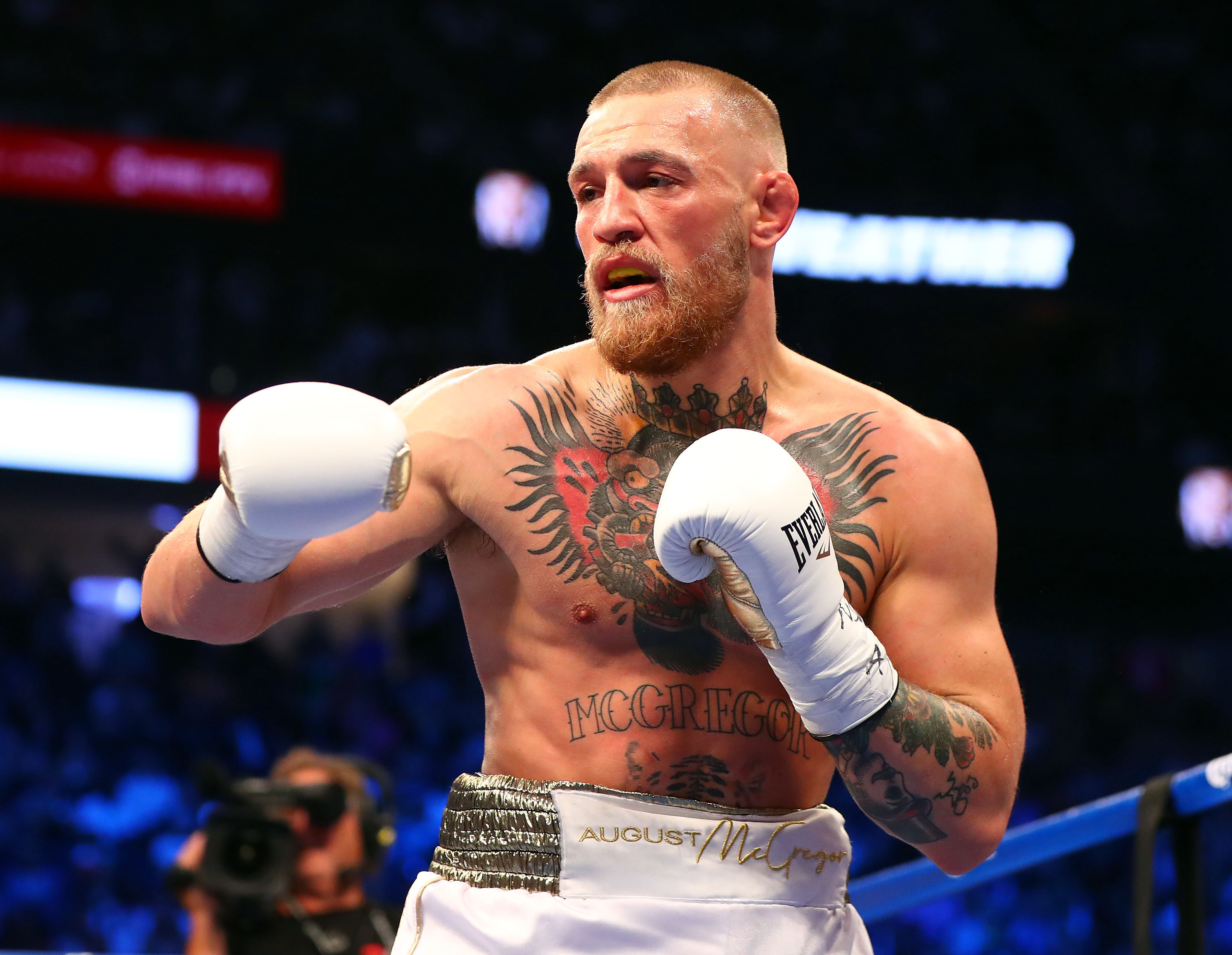 Though Conor had stated that a fight with eight-division world champion Manny Pacquiao could happen in 2021 but seems like ‘Pac-Man’ has lost interest in it.

After Conor lost to Poirier via second-round TKO, however, interest in the matchup has declined.

Pacquiao is set to have an exhibition bout against Ryan Garcia and Conor is back in training for his next MMA bout which is most likely to be the trilogy with Dustin Poirier.