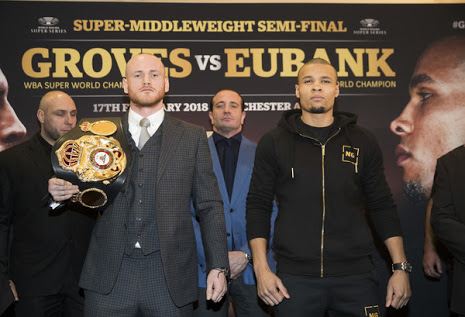 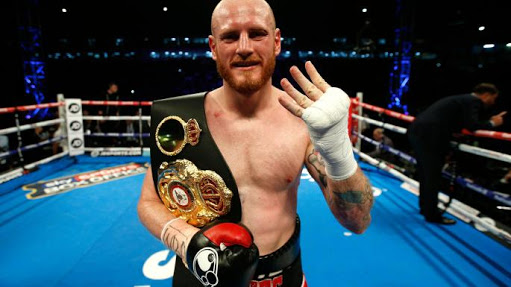 What a turn around in the Boxing match between Chris Eubank Jr. and George Groves.

George Groves produced a spectacular performance against Eubank Jr. to advance to the World Boxing Super Series final by a unanimous points decision. He was riding on a 6 fight win streak and he proved it today that he is here to stay. 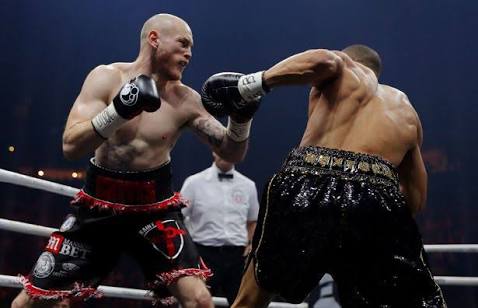 Here are the results.

Previous article
Matt Mitrione calls Stipe Miocic “the No. 1 guy in the world”; talks Ali Act in MMA
Next article
Can we expect Daniel Cormier in the WWE soon?