George St Pierre is close to a come back according to reports emanating from his camp though the contract has not been signed yet, but the terms have been reportedly agreed to

Already a list of suitors are lining up with Michael Bisping talking about the possibility of facing him, as well as Jorge Masvidal proclaiming his readiness to fight the former middle weight champ. 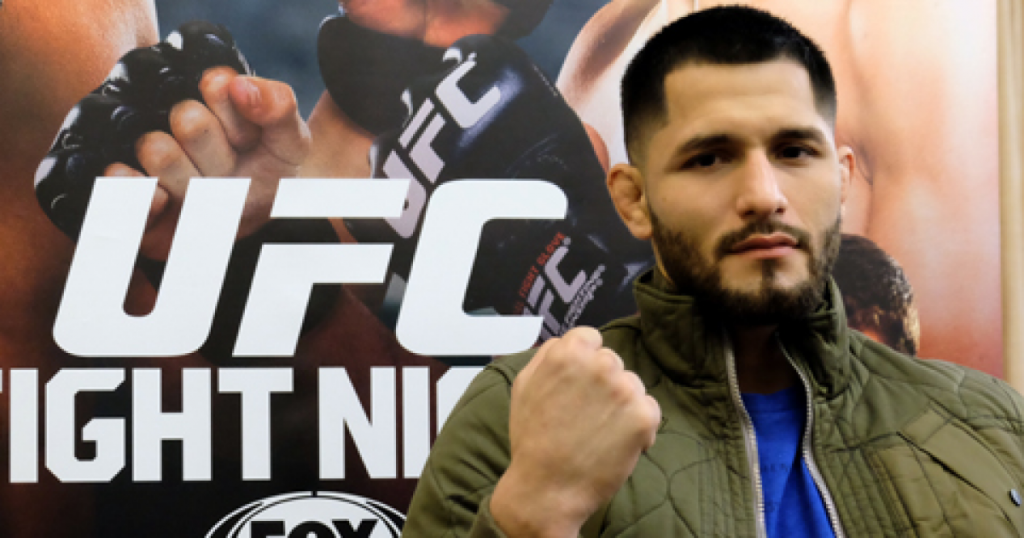 GSP last fought in 2013 against Johny Hendricks in a title fight where he won and then announced his desire to spend time away from the octagon.