George St Pierre is back 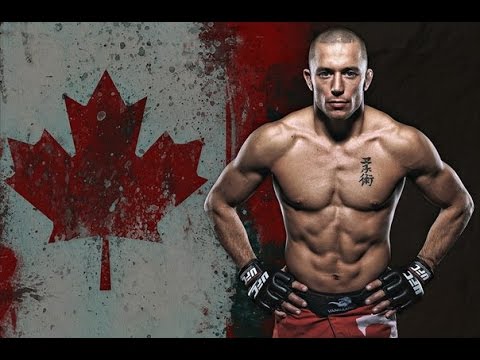 The rumours are not only true but have been confirmed by Dana White himself who stated that the deal between the UFC and GSP has been agreed upon and signed.

We can’t think of any MMA fan not excited by the return of GSP and the numbers his first fight after returning will do. So will it be a title fight against The Count,Michael Bisping, himself? We’re already drooling at the thought of it.