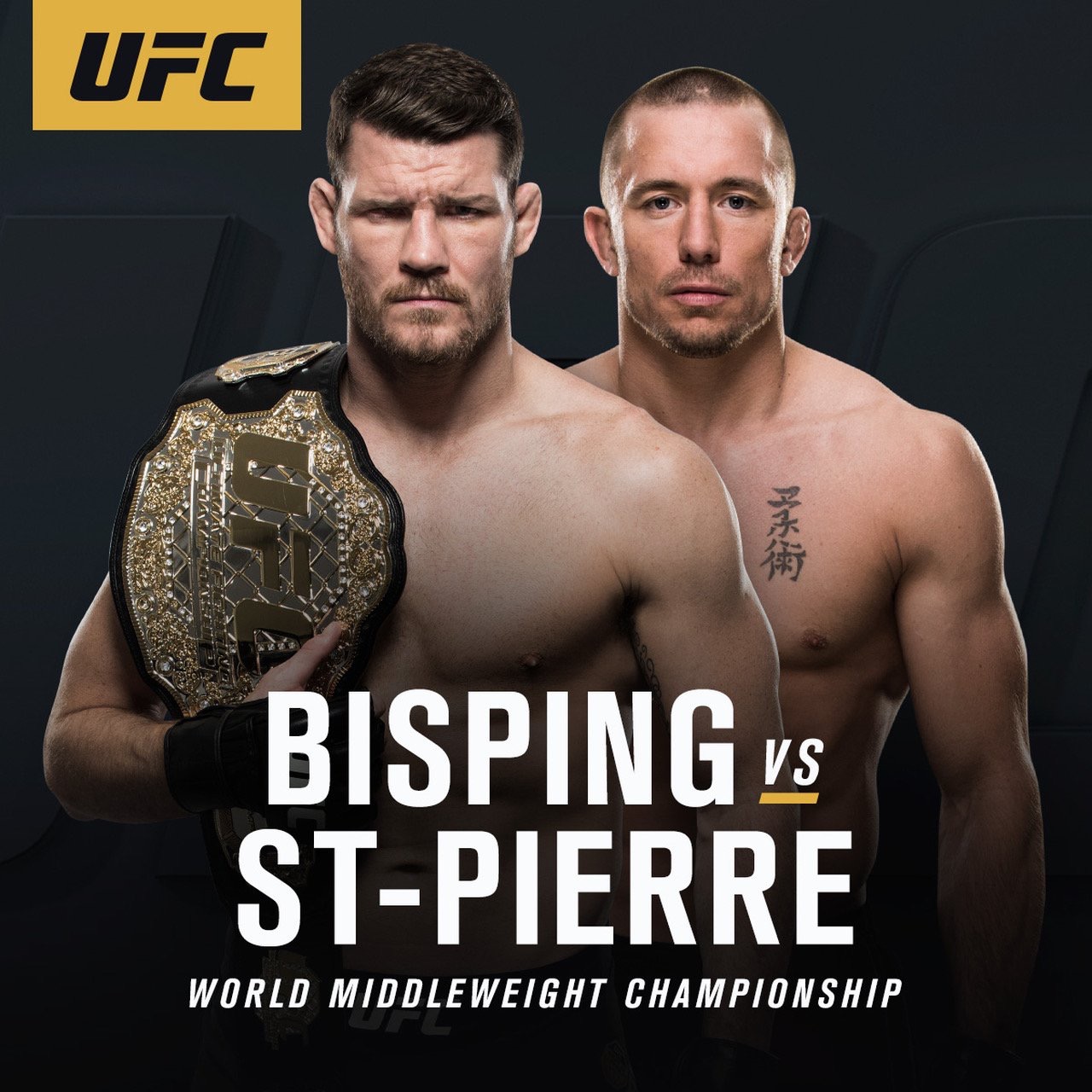 After much back fence talk about George St Pierre’s return…the facts have finally been announced by none other than Dana White himself. GSP will face Michael Bisping for the middle weight belt sometime after three months…which is the time required for GSP to get back into the USADA testing system.

GSP last fought in a title belt defence bout against Johny Hendricks in Nov 2013 at UFC 167,a fight a lot of people thought had actually gone Hendricks way.

This move of course has surprised everyone that GSP would make his return by moving up a weight class. We seem to think it has something to do with Stephen Thompson’s title contention fight and not wanting to fight Stephen who has trained together with him. Stephen had recently told The MMA India Show that he wouldn’t want to fight GSP and if the fight were to happen it would be GSP’s decision. 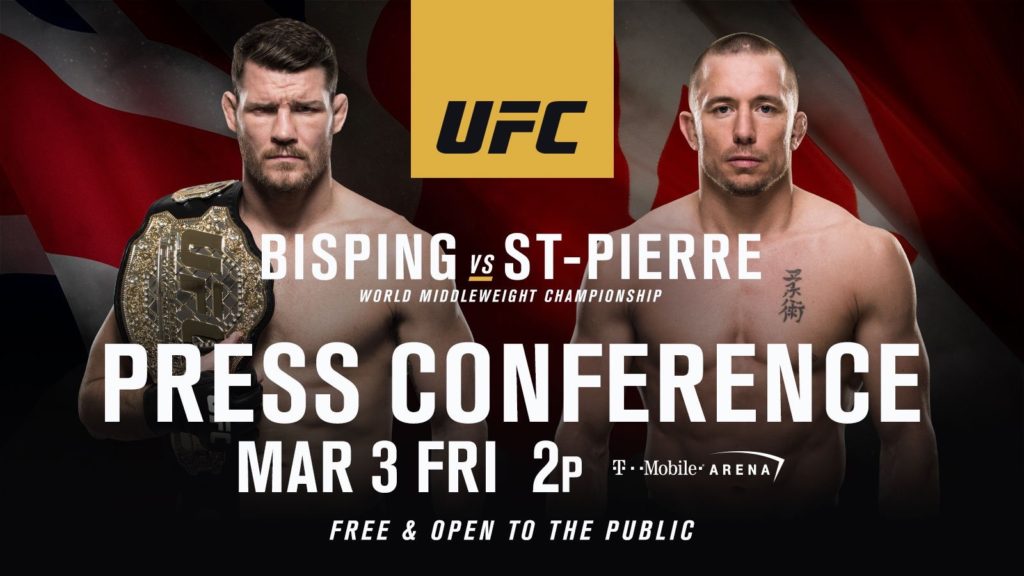 GSP has since commented that the GSP now returning could beat the former GSP who was one of the greatest of his time.Michael Bisping has commented that GSP is taking this fight because he thinks he can beat The Count, having trained with him 11 years ago, at a time when Michael’s ground game was close to zero. Michael feels this is a big mistake on GSP’s part since he has improved all facets of his game since then and of course is the present Middle Weight champ having beat Anderson Silva on the way to the title and Luke Rockhold fo the belt itself and defended it against another legend ‘Dan Henderson’. All we know is this has the promise of being the biggest super fight of 2017. We look forward to the press conference tomorrow.