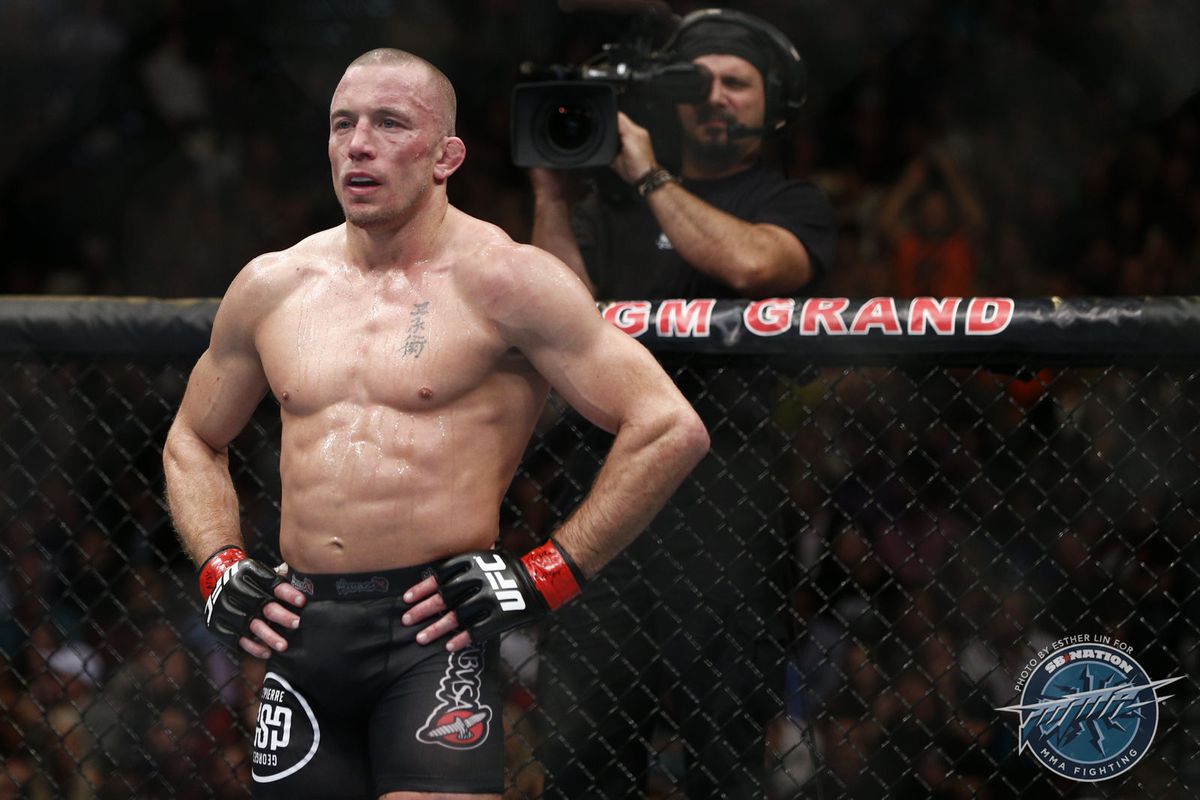 Georges St-Pierre may be calling it quits inside the Octagon once and for all. The legendary UFC MMA fighter was in talks with UFC and Khabib for a long time, about a fight with the UFC Lightweight Champion. However, now, according to breaking news, negotiations for such a fight have fallen apart.

The negotiations breaking down have led to GSP taking the decision to step away from his MMA career — a decision he is apparently set to announce at a press conference in the morning at the Bell Centre in Montreal.

Georges St-Pierre had returned to the Octagon after a 4-year hiatus to fight and defeat Michael Bisping to become the UFC Middleweight Champion. Unfortunately, due to a batlle with Ulcerative Colitis, he had to give up the belt, and has not stepped into the Octagon since.

In recent interviews, GSP had made no secret of his wish to face Khabib Nurmagomedov in the near future for the UFC Lightweight Championship. Given that Khabib had established his own legacy as a fighter, GSP was eager to square off against him when he returned to the Octagon following his suspension.

Now, it appears that fight will not be happening, and GSP will be retiring from active competition.