Georges St-Pierre responds to Khabib’s UFC callout – ‘Unfortunately, it’s not up to us ’ 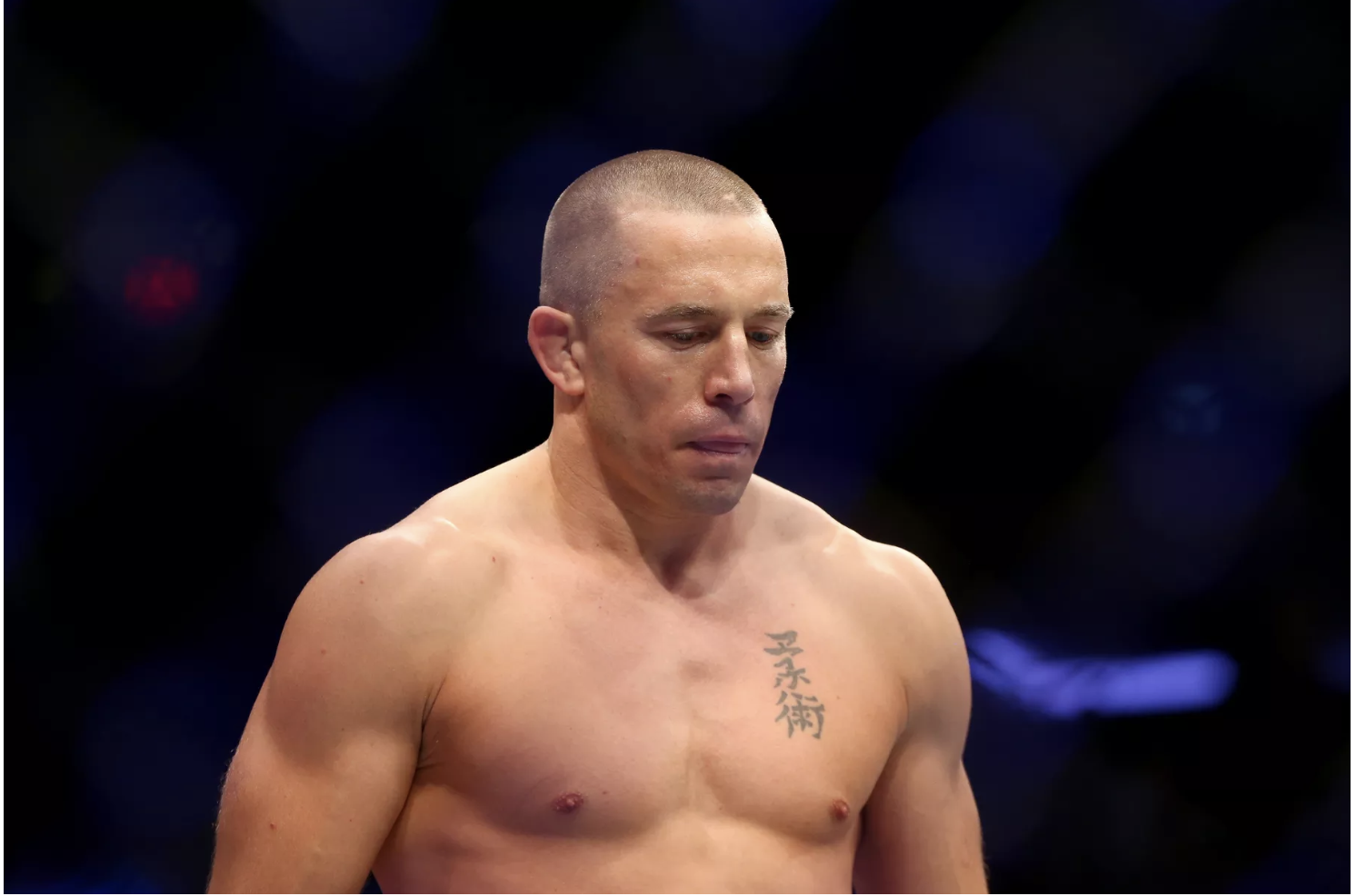 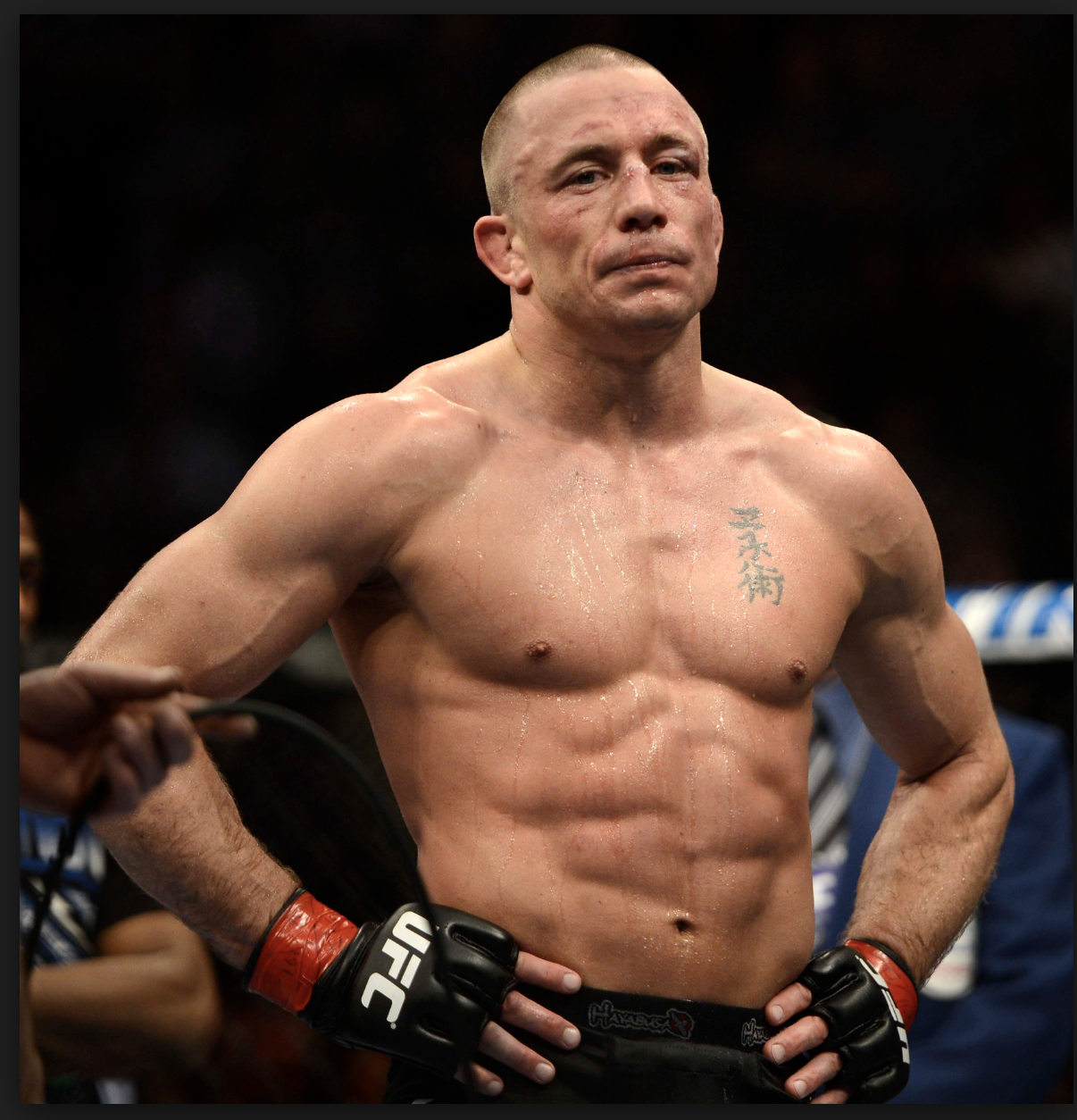 The bombshell prompted current UFC lightweight champion Khabib Nurmagomedov to take to social media in order to plead with “Rush” to hold off on cashing his 401K until November so the two men can engage in fisticuffs inside the Octagon.

St-Pierre — who did express real interest in facing “The Eagle” in the past — told ESPN’s Ariel Helwani that those types of matchmaking decision aren’t ultimately up to the combatants themselves and vowed to spill the beans during his press conference. 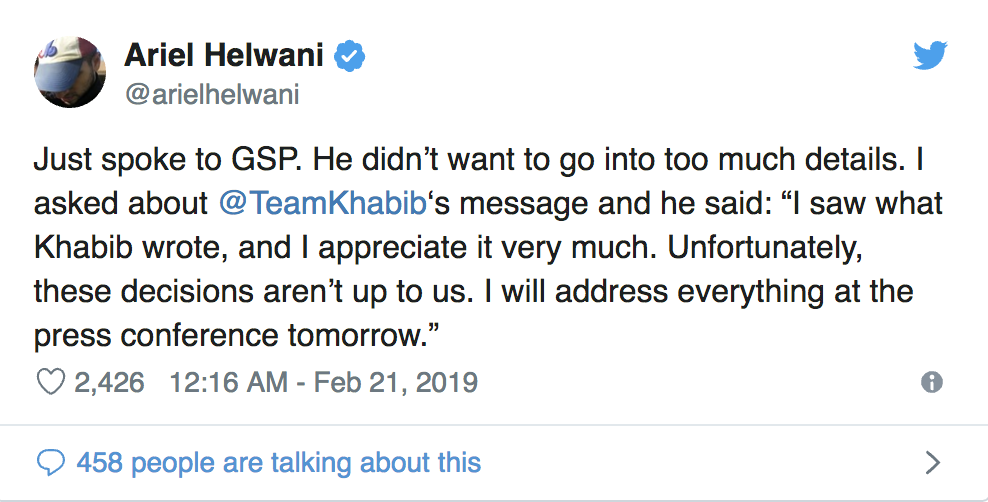 St-Pierre was looking to become UFC’s first-ever three division champion, but UFC president Dana White was over the French-Canadian’s “one off title fights,” especially after he left the promotion high and dry after defeating Michael Bisping for the 185-pound strap at UFC 217 back in late 2017.