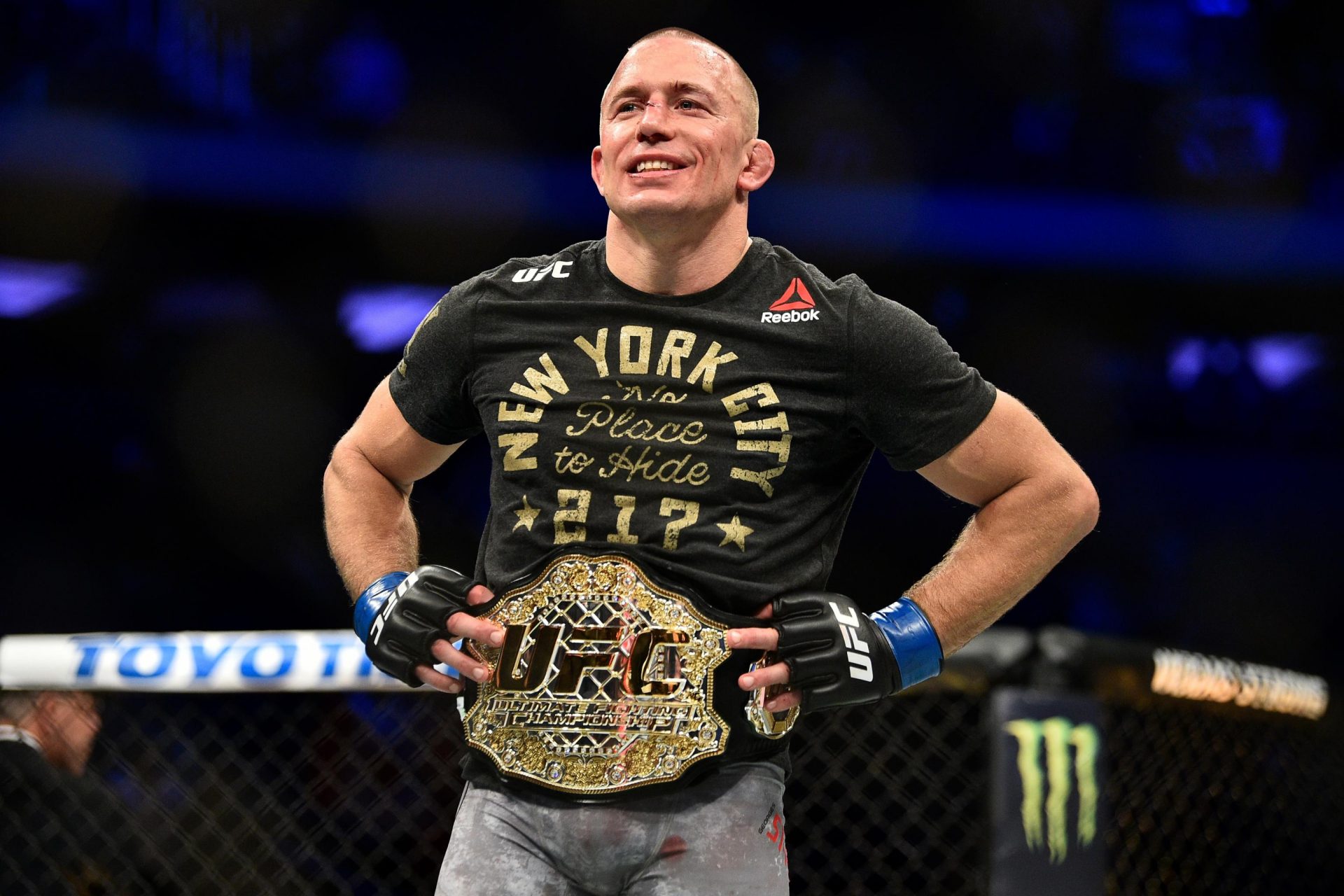 Former UFC welterweight and middleweight champion Georges St-Pierre has given his thoughts on the recent ongoing GOAT conversation in the UFC.

The recent tweetstorm by former UFC light heavyweight champion Jon Jones has only intensified the GOAT debate. The topic might defer from fan to fan, but the name that commonly comes to our mind is Jon Jones, Georges St-Pierre, Anderson Silva, Khabib Nurmagomedov etc.

In a recent interview with ESPN, Georges St-Pierre, he gave this thoughts on the GOAT debate.

Georges St-Pierre says Khabib is one of the GOATs

“We all have our window of being the greatest of all-time,” St-Pierre added. “Everybody that has a flawless performance has that title, greatest of all-time, but it’s just a fugazi. It’s something that appears and will disappear in a second. When your performance is over, it disappears, because that moment will never happen again. The universe has changed and it’s just a fugazi. 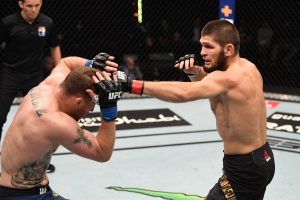 “I don’t believe in this debate. It’s a silly way to look at things in a way. There’s many guys that can claim to be the greatest of all-time and for sure Khabib is one of them, 100 percent, especially after what he had done tonight.” he said.

Do you guys agree with Georges St-Pierre?

Previous articleDAZN is finally coming to India, Fans can now watch Anthony Joshua, Ryan Garcia fight LIVE
Next articleCovington says he is the reason why Khabib never fought at welterweight