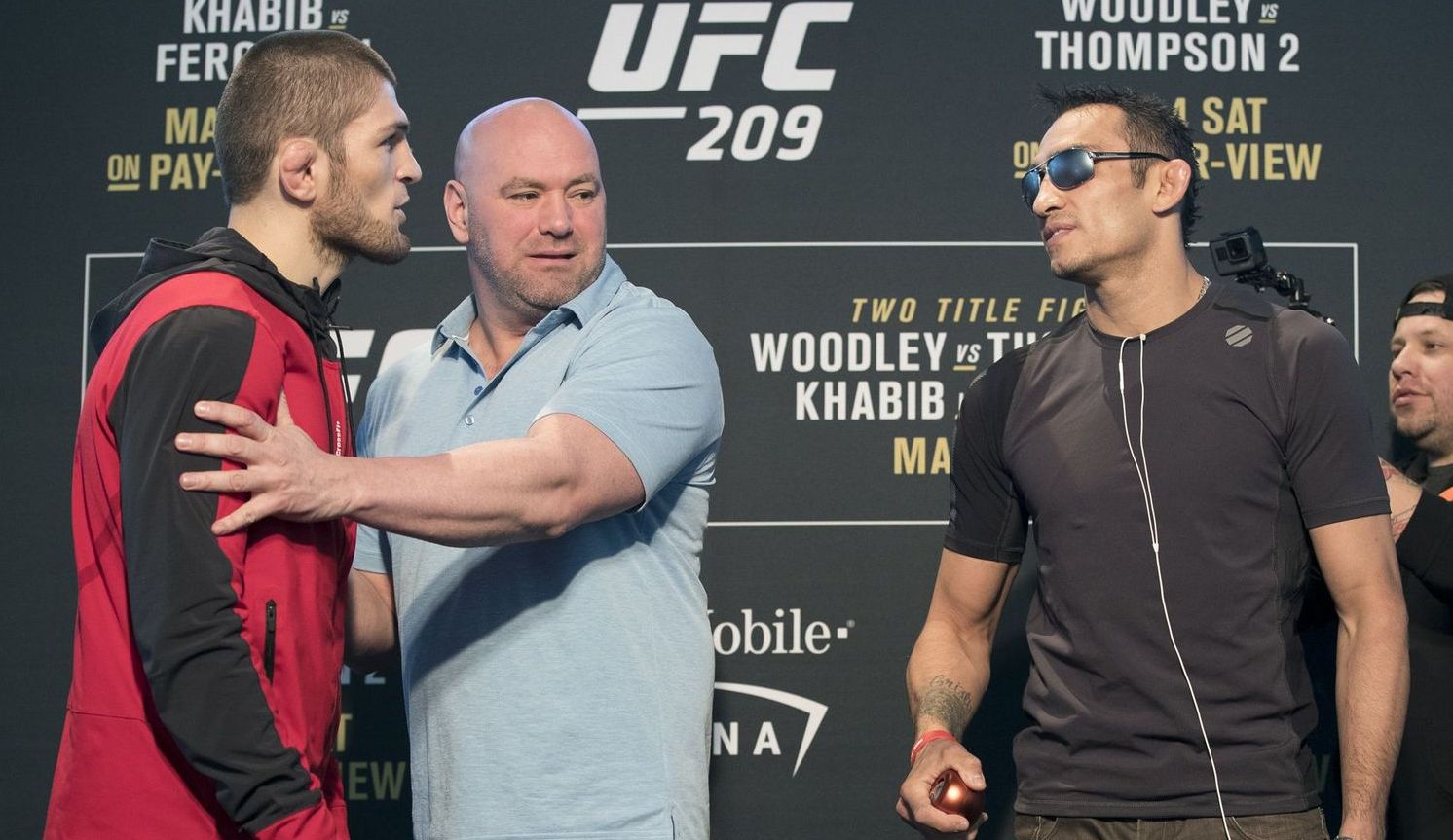 Earlier this month, Khabib Nurmagomedov successfully defended his UFC lightweight title against Dustin Poirier at UFC 242 last weekend in Abu Dhabi. He won the fight in the third round via rear-naked choke.

Now all the fans want is the ultimate fight between former interim lightweight champion Tony Ferguson and technically he is also the most obvious choice considering that he is currently riding on a twelve fight winning streak since 2013. 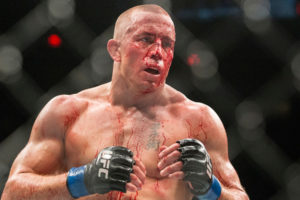 The former middleweight and welterweight champion Georges St-Piere thinks that Tony Ferguson deserves the next title shot and he also believes that he is the ultimate threat to Khabib’s lightweight crown.

”100% Tony Ferguson,” St-Pierre said in an recent interview with Helen Yee. “And it’s going to be a good fight. I’m a big fan. I don’t know [who’ll win]. It all depends who’s going to fight their fight. Tony likes a dirty fight with elbows and knees, that’s his style. Khabib likes to control guys when he’s on the floor with his top game. It all depends on how it goes down, styles make fights and it’s hard to predict.”

Khabib after his victory at UFC 242 revealed that he was also interested in fighting Georges next with the condition that the fight must take place in the lightweight division, to which replied:

”I’m retired, and retired for a reason,” St-Pierre said. “If anything comes up, the UFC knows where to find me but right now I’m good where I’m at. I can’t complain, life is beautiful.” (H/T – MMAmania.com)

Who do you guys think wins between Khabib and Tony?