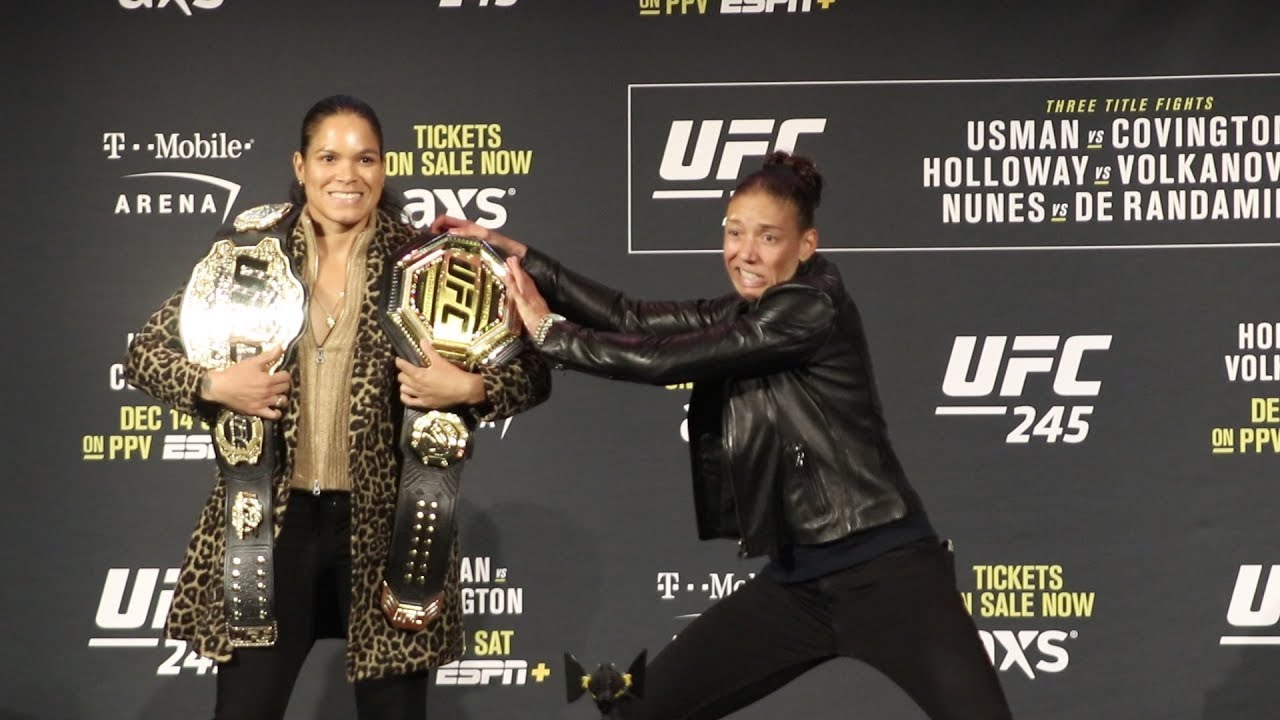 The former UFC women’s featherweight champion Germaine de Randamie had won her title in a rather controversial fashion, she later quickly vacated the belt as well in a midst of controversy. However, de Randamie is now all set and ready to put all the controversy behind her and win UFC gold in another weight class by potentially avenging her loss to Amanda Nunes. Randamie has even gone ahead and predicted that Nunes will straight away shoot in for a takedown against her.

First of all, six years is a very, very long time, I’ve said it before in interviews, I’m very thankful for Amanda. She gave me the best lesson ever. She made me wake up. I can say I’m a mixed martial artist now, not just a kickboxer. The difference will be I’m a mixed martial artist and not a kickboxer. I think the most thing I learned about it and the thing that will happen Saturday is she’s not going to stand with me, she’s going to shoot on me. 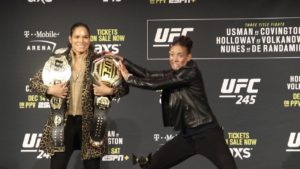 Nunes later responded to the Dutch fighter’s comments. Below is her response:

I have so many things to do in this fight, I just have to take my time. I think what I’m going to wait for is she’s going to make a mistake. I know she’s going to make mistakes. Like the first time. I’m going to capitalize. The takedown for sure is something that I look for. But I don’t know when it’s going to happen. I know I’ll be able to strike with her. I know I believe I can knock her out. I know she’s very good what she has with her striking but I already see a lot of holes. We know each other very well. This is my second camp for her and I know I’m going to finish her.

Khabib reveals how he feels personally about Tony Ferguson