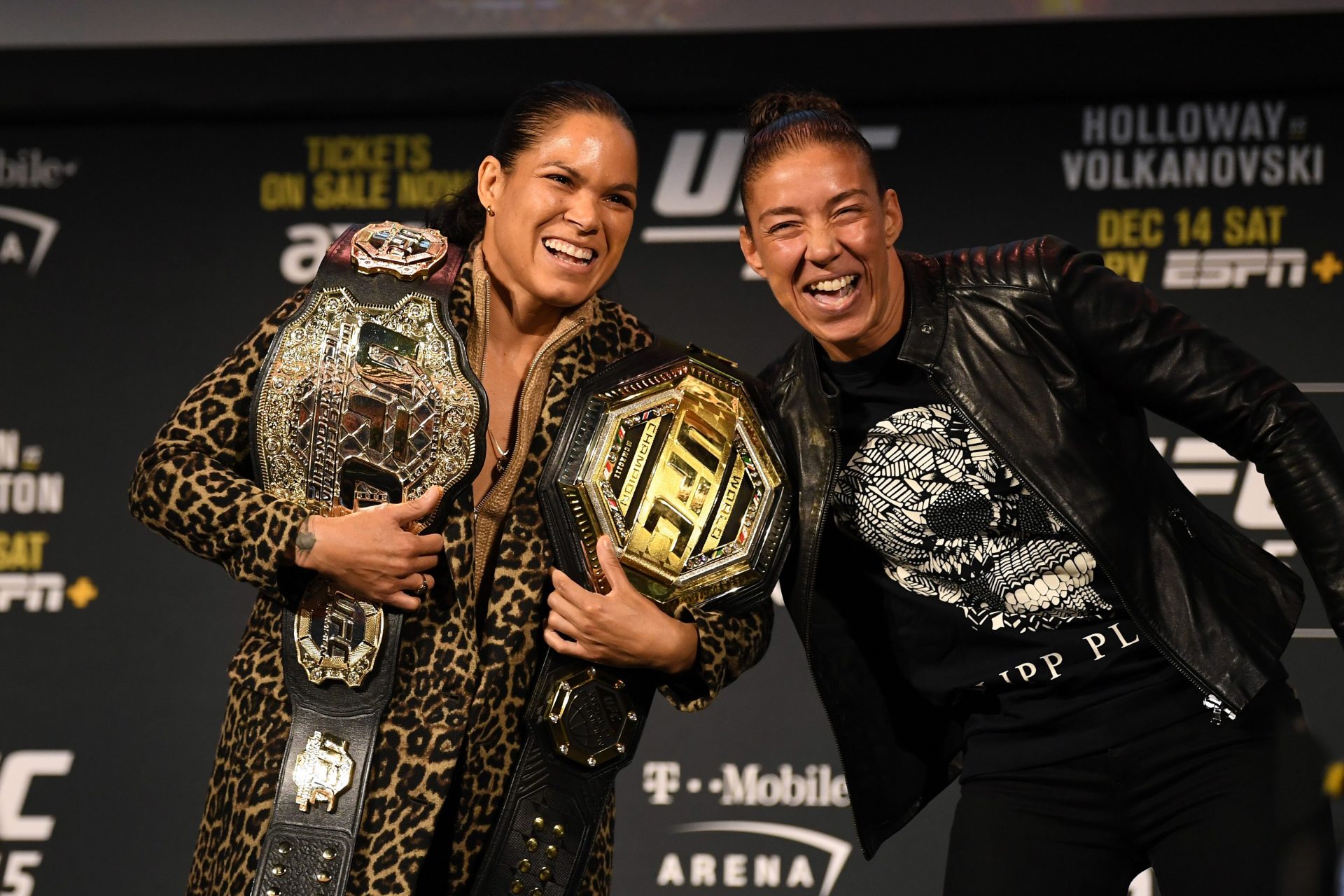 UFC’s Featherweight fighter, Germaine de Randamie has taken a vow that she’ll retire on the spot if she losses to Amanda Nunes for the third time. 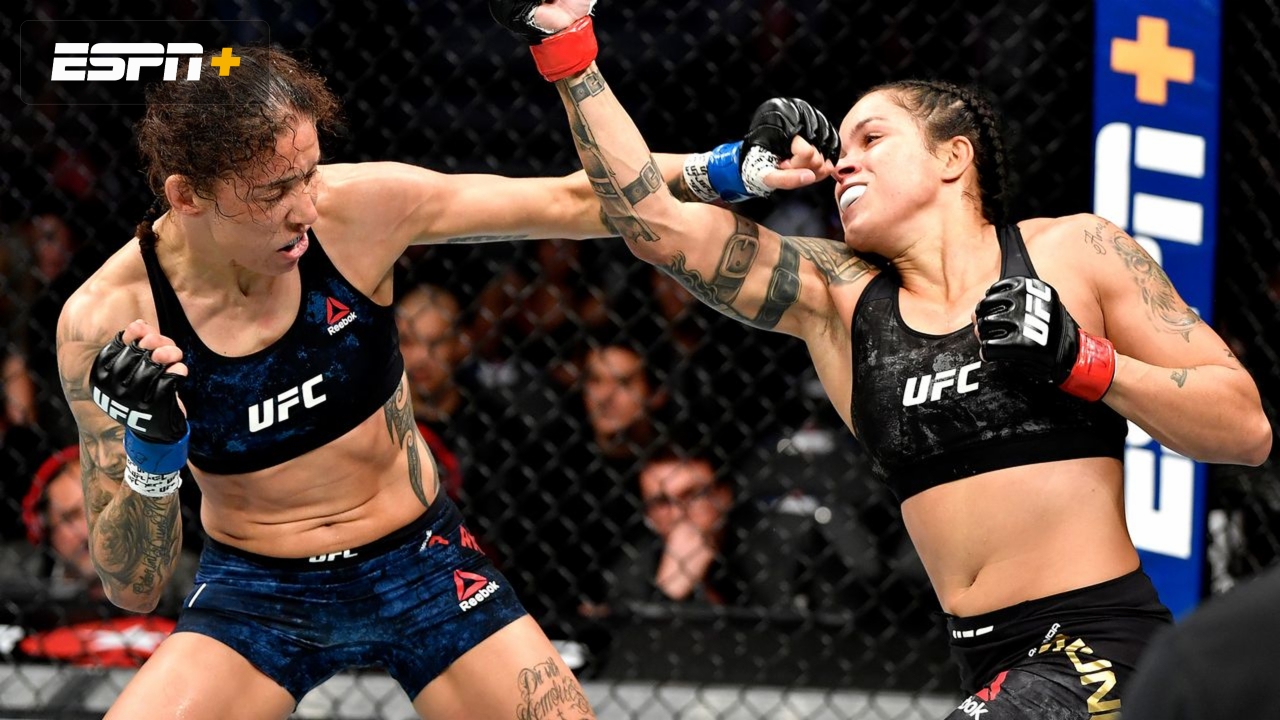 Randamie returned to the win column this past weekend after she submitted Julianna Pena to earn a Performance of the Night bonus. It was her first time back in the Octagon since her rematch with Amanda Nunes at UFC 245 which, unfortunately for her, she lost via unanimous decision giving Amanda Nunes a 2-0 advantage over her since their first fight in 2013 which she lost via TKO to Nunes.

With two losses to Nunes on her record, “Iron Lady” would love nothing more than a third shot at the consensus pound-for-pound best female fighter on the planet. And she is willing to put it all on the line, saying that if she loses to “Lioness” a third time she will retire on the spot.

“I always tell everybody, I’m 36 years old and I’ve been fighting for a very long time but I love this game so much,” de Randamie told MMA Fighting while appearing on What the Heck. “I want to learn, I want to become better. It’s nice knocking somebody out because that’s what I love to do, but this one is very special to me. This one will stay forever close to my heart.

“In my last fight with Amanda, I didn’t do so well on the ground and I know I’m better than what I’ve shown. I still made a lot of mistakes but there’s always space to learn. I got the submission and it was a beautiful memory.”

Before her UFC Fight Island 4 appearance, de Randamie dropped a unanimous decision to the dual champ Nunes in her first bid at the bantamweight title at UFC 245 in December. Still ranked No. 1 in the division, de Randamie finds herself in an interesting spot.

“Not at all,” de Randamie said. “I love fighting and I could care less about the rankings. If you want to fight for the title, you have to earn that spot. One good performance might not get you that title shot. I’m still ranked No. 1 in the world and it’s my job to stay [there]. These are tough times, man. We’re blessed that we can fight and that the UFC makes it possible for us to do what we do.”

After Germaine de Randamie beat Julianna Pena she is hoping to get the trilogy with Nunes.

“If I get another shot at Amanda and she beats me, I’ll retire right then and there on the spot. I will forever stay second best,” de Randamie said to MMAFighting. “If she beats me again, I will retire on the spot. There would be nothing left to do. She’s the only one that beat me fair and square. No problem, she’s the true champion. If the third time I can’t beat her, it is what it is.

“If she beats me, I will retire with my head held high. I’m the second-best. She’s the best, but I still believe I can beat her. Every piece of me tells me I can beat her, and I have the utmost respect for the champ. But if she beats me again, that will be the end of my MMA career. I’ve done it all. I’ve seen it all. That just means I can’t beat her.”

Germaine de Randamie at current will have to wait for her crack at the women’s bantamweight and featherweight queen Amanda Nunes. Nunes is now set to defend her Featherweight belt against Megan Anderson at UFC 256.