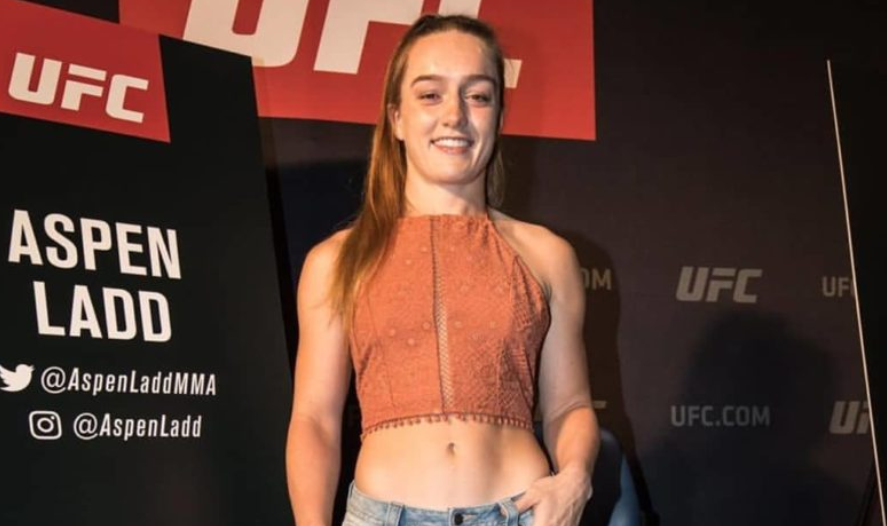 Aspen Ladd has another challenger lined up for her to challenge her unblemished professional record. In what can be a surefire push for Ladd towards a title shot, she will face off against No. 1 ranked Bantamweight Germaine de Randamie in the main event of UFC Sacramento. The matchup was confirmed by UFC officials after an initial report by MMA Junkie.

The former Invicta ace, Ladd, has made a smooth transition to the biggest platform in mixed martial arts. She has won all three of her fights in the UFC, including a recent unanimous decision win over Sijara Eubanks at UFC Rochester in May.

Currently sitting at No. 4 in the UFC bantamweight rankings, a win can solidify her claim for a title fight next.

De Randamie has streaked in the UFC after being defeated by Amanda Nunes in 2013. However, one can argue that she has fought rather sporadically in the stretch. Out of her four wins, the most notable one was against Holly Holm at UFC 208 to claim the promotion’s inaugural featherweight title.

“The Iron Lady” was later stripped, owing to her reluctance to fight Cris Cyborg.

UFC Sacramento takes place at Golden 1 Center in Sacramento, California, on July 13, with the main card airing on ESPN+.

Previous articleAl Iaquinta: Donald Cerrone beat the sh*t out of me
Next articleCris Cyborg vs. Felicia Spencer in the works for being finalised for UFC 240