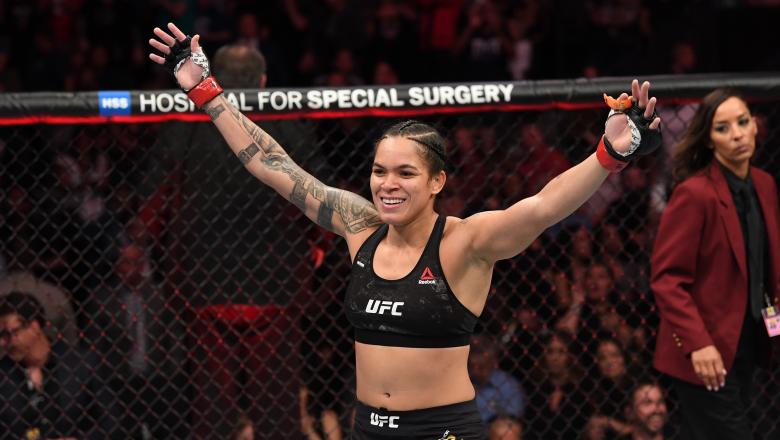 Amanda Nunes is all set to defend her UFC bantamweight title against former featherweight champion Germaine de Randamie at UFC 245 which is scheduled to take place on 14th December 2019 in Las Vegas, Nevada.

The pair had previously fought back in 2013 at UFC Fight Night 31, where Nunes knocked out Randamie in the first round. Ever since that loss, Randamie is riding on a five-fight winning streak having beaten the likes of Holly Holm and Raquel Pennington. On the other hand, Nunes has been riding on a nine-fight winning streak and has beaten the biggest names in women’s MMA that includes Ronda Rousey, Cris Cyborg, Holm, Tate etc. 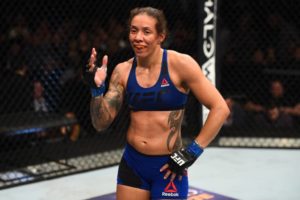