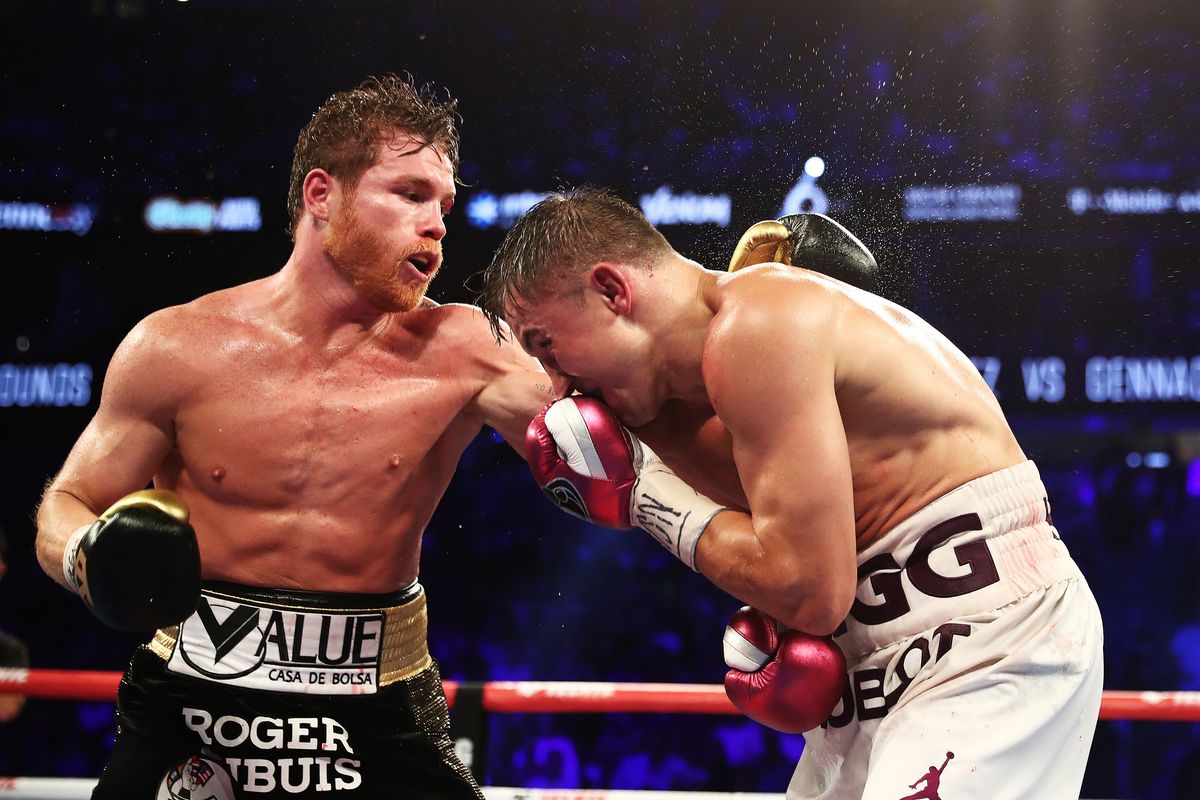 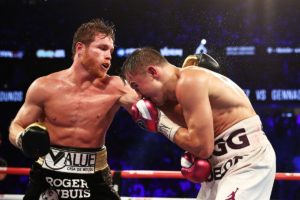 GGG was also in the attendance for the fight, but he called the fight as a nice sparring session, but a boring fight and insisted that fans deserved better than that. 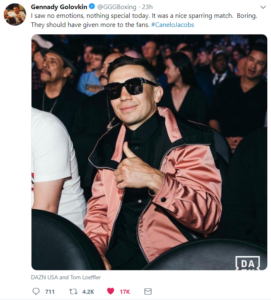 “I saw no emotions, nothing special today. It was a nice sparring match. Boring. They should have given more to the fans. #CaneloJacobs” GGG tweeted.