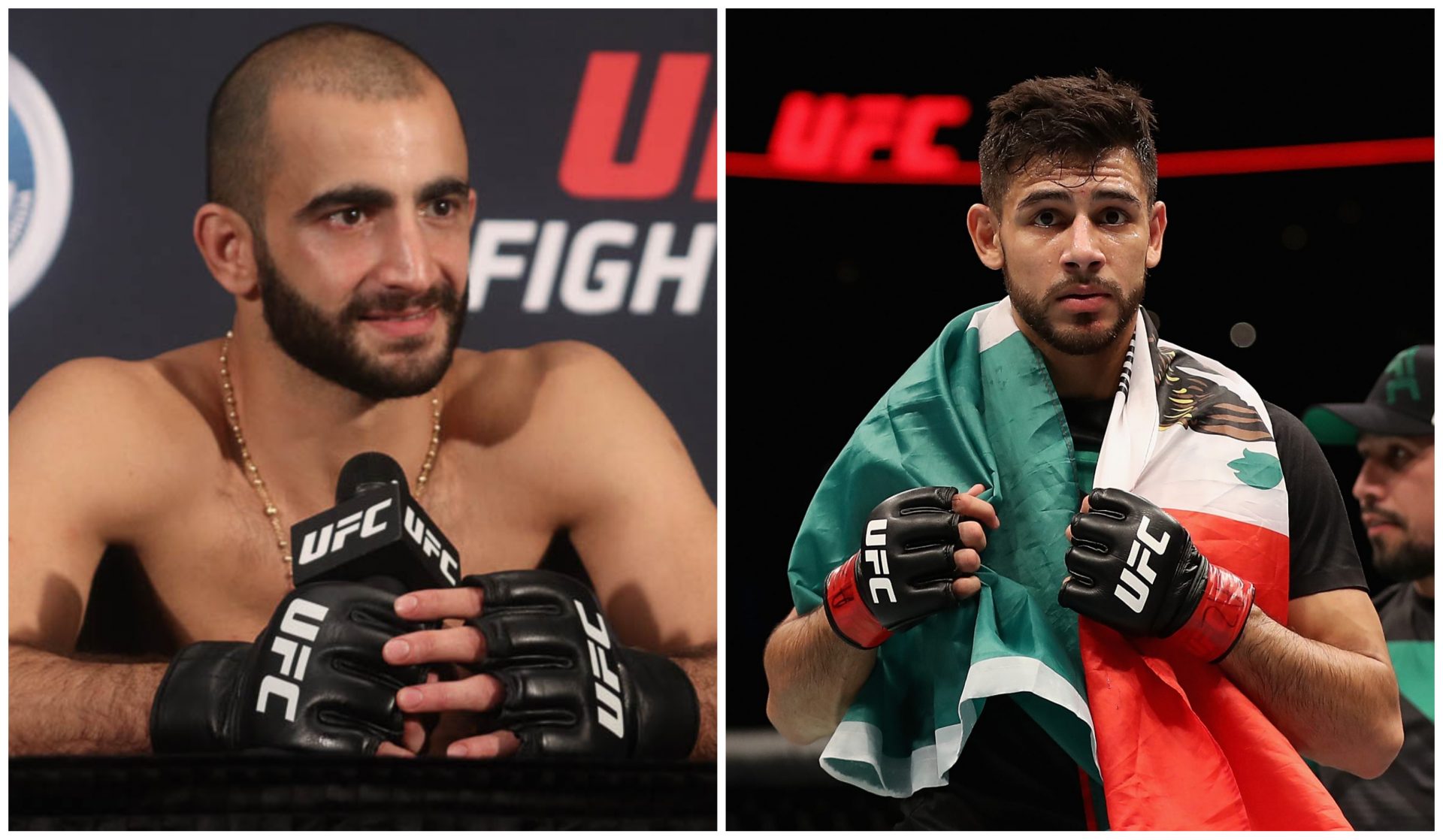 Georgian MMA fighter Giga Chikadze has claimed that he has thumbed up to the UFC proposition to replace Max Holloway in the main event of UFC on ESPN 26 to face Yair Rodriguez but calls his upcoming opponent a “p***y” for not accepting the fight yet.

Holloway, the former UFC Featherweight champion pulled out from the Rodriguez fight a couple of days ago, citing an injury. The bout, which was touted to serve as the main event of UFC on ESPN 26 on 17th July at the UFC Apex facility in Enterprise, Nevada, has been slapped with a postponement.

However, Giga Chikadze has come forward and stated that UFC has not scrapped the main event and has offered him to face Rodriguez, serving as a replacement to ‘Blessed’ Holloway.

The former GLORY kickboxer, who is the current number 10 in the UFC featherweight rankings, took to Instagram to drop the bombshell but also said that Rodriguez is yet to nod to the fight.

“Max Holloway pulled out from the fight with Yair Rodriguez due to injury. UFC called me to replace him, and of course I agreed. Now we’re waiting for Yair,” the ‘Ninja’ said in an Instagram clip.

The Ultimate Fighter: Latin America featherweight winner, Rodriguez was last seen inside the Octagon back in October 2019 against Jeremy Stephens at UFC on ESPN 6 and has been on a long break away from action, something that Chikadze mentioned to take a dig at the Mexican.

“This guy didn’t fight for 20 or 21 months. Guess what I was doing in this time? I was fighting, fighting and fighting,” the 32-year-old Georgian mentioned his busy 2020, “I’ve fought six times, I beat all my opponents. This guy started to play games. It’s been a few days. I haven’t heard back. Hopefully he’s going to show up July 17, but I heard he’s a little bit of a p*ssy.”

“He didn’t show up four times with Zabit (Magomedsharipov), and I heard he did everything to pull out from this fight. I don’t think the guy is scared to be in UFC, but hopefully now he’s going to be meet me in front face-to-face and we’re going to talk. I can’t wait,” Chikadze added.

Who do you think has the upper hand between Chikadze and Rodriguez if they are indeed slated to face off at UFC on ESPN 26 next month? Let us know in the comments below.