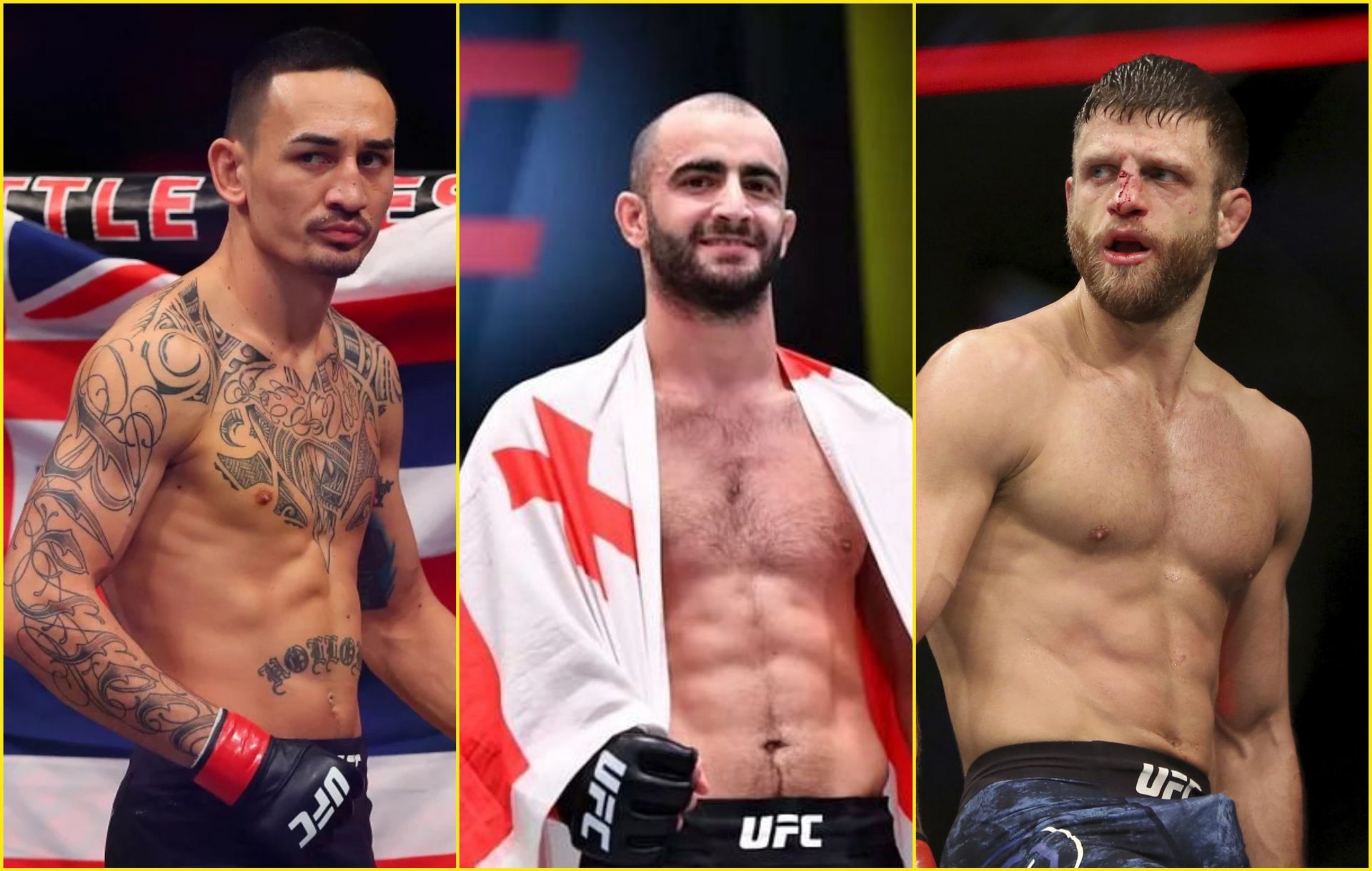 It took the Georgian a little more than a minute to stop the UFC veteran after landing a hard kick to the body and following up with a ground and pound.

Following a win last weekend, Giga Chikadze is currently riding on a six-fight winning streak inside the UFC and improving his overall MMA record to 13-2. 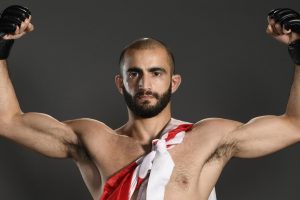 “I was in Georgia when Max fought Calvin. I was doing commentary for the fight, and I enjoyed this fight, and every time he was doing something nice I was like, ‘I want to fight him. I want to fight him,’” Chikadze told the media at the UFC on ESPN 23 post-fight news conference. “I feel like after this type of performance, I might get it – if not, then I might get (Kattar).”

Giga Chikadze further broke down his KO and the effect the kick had on Cub Swanson’s liver.

“I’ve been in this moment many times with my kick,” Giga Chikadze said. “My liver kick – my ‘Giga kick’ – this type of kick that you hurt somebody but they’re still not unconscious, they still feel everything and they can see it. It kind of blocks your body to do everything. I’ve been doing this in karate and kickboxing and I’ve had this type of experience every time. When I felt that, I realized I had already won the fight. I saw what the referee was doing and because he did’t stop me I continued just to make him think that it’s over.” (H/T – MMAjunkie.com)