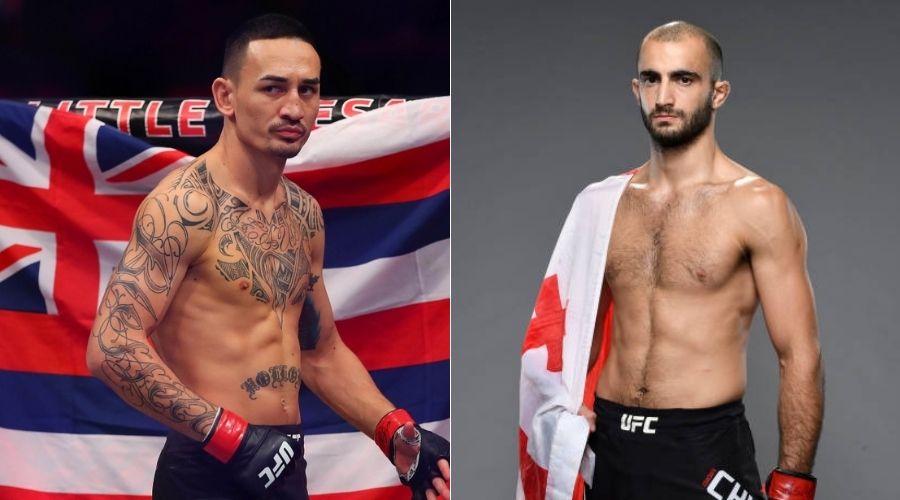 UFC featherweight prospect Giga Chikadze has challenged former featherweight champion, Max Holloway, for a fight to prove who’s the better striker between them. 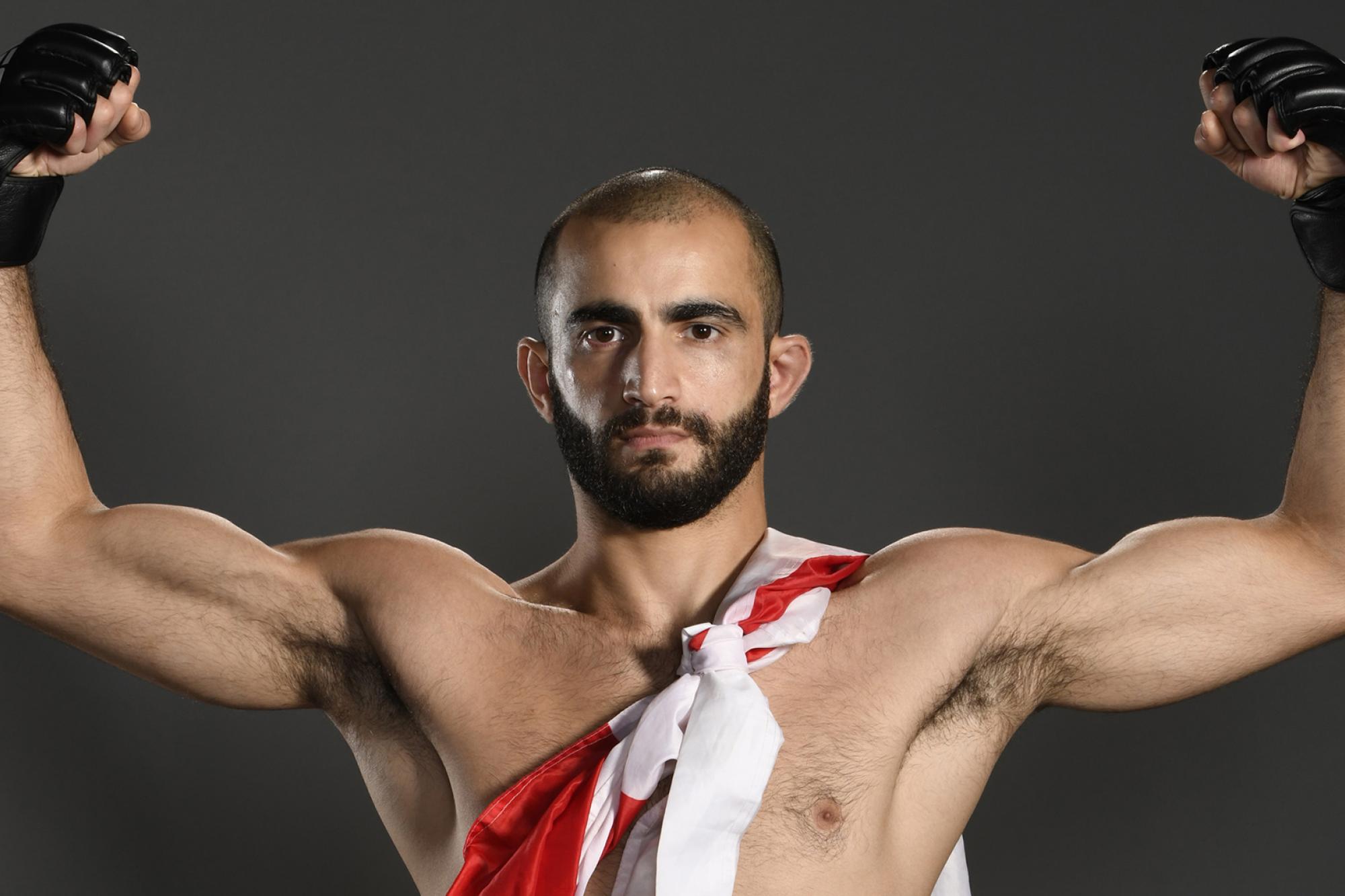 The rising UFC featherweight contender Giga Chikadze wants to fight arguably the best featherweight in the division Max Holloway. He has now called out the former champ a few times and looks desperate to get that big fight. After getting the biggest win of his career by finishing Cub Swanson at UFC on ESPN 23, he wants to continue his UFC run and wants to extend that winning streak. He is 4-0 since 2020 with some amazing finishes.

Chikadze stopped Swanson with strikes after a body kick that folded Swanson and sent him down to the canvas. After that amazing performance, Giga went on to call out former UFC champion Max Holloway and Calvin Kattar.

“I was in Georgia when Max fought Calvin. I was doing commentary for the fight, and I enjoyed this fight, and every time he was doing something nice I was like, ‘I want to fight him. I want to fight him,’” Chikadze told MMA Junkie at the UFC on ESPN 23 post-fight news conference. “I feel like after this type of performance, I might get it – if not, then I might get (Kattar).”

Chikadze is now on an eight-fight winning streak with six of those victories came under the UFC banner. He’s currently ranked in the top 15 in the UFC’s featherweight division.

Giga wants to show Max that he is the better striker 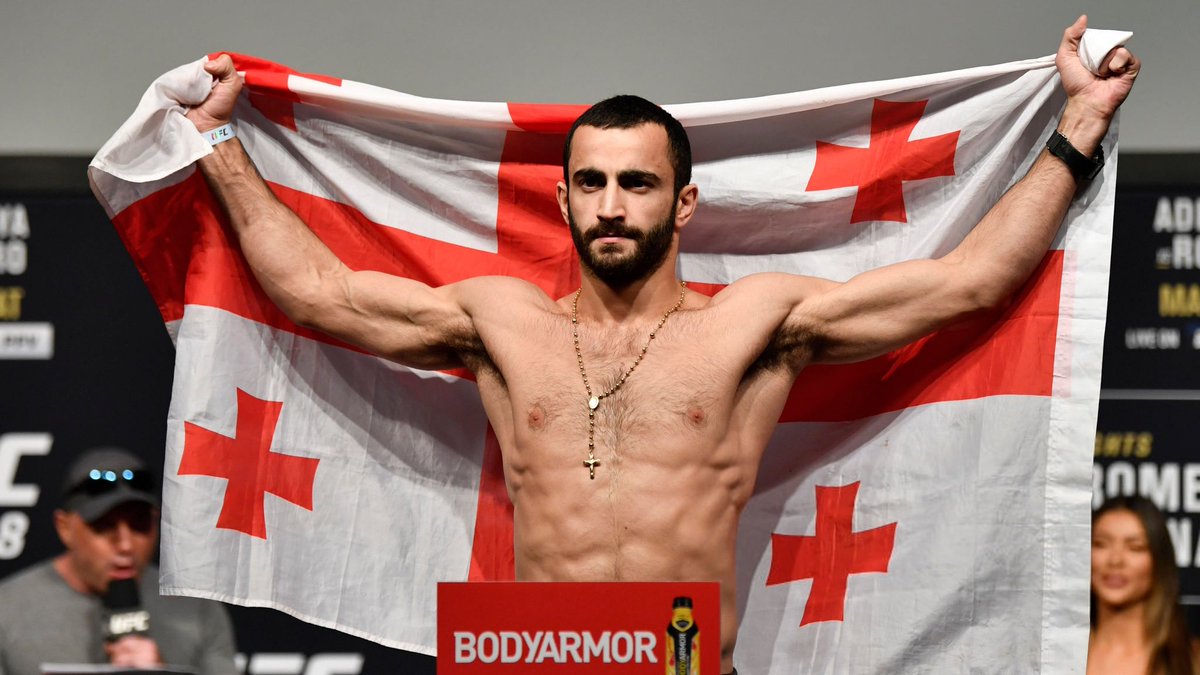 While talking to TMZ Sports after his win, Chikadze again called out Max Hollow and proposed a challenge for him saying that he is a better striker than Max.

“I guarantee you I’m the best striker [in the UFC] and a much better striker than Max Holloway. I just need my chance to prove it,” Chikadze said.

He also said that he liked Max’s last fight against Calvin Kattar.

“His fight against Calvin Kattar, I watched that fight and it was probably one of the best performances I’ve seen in a featherweight division,” Chikadze said. 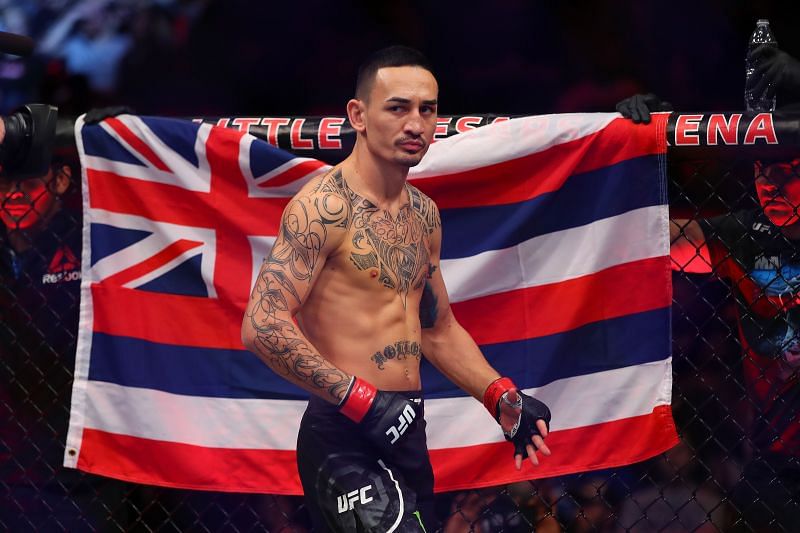 Giga is one confident fighter to call out Max Holloway. Holloway is regarded as one the best fighters ever and arguably the greatest featherweight in UFC history. With wins over many former champions like Aldo, Pettis, Edgar, Max has always shown improvement in his fights and keeps getting better and better with each fight. He lost his belt to Alexander Volkonovski and also lost the rematch against him but bounced back with a once-in-lifetime performance against Kattar where he broked multiple UFC records.

Do guys think Giga Chikadze is a better striker than Max Holloway?

Previous articleConor McGregor training with Indian fighter Ramston Rodrigues: ‘I know first hand how strong India and its people truly are!’
Next articleRitu Phogat On Facing Friend Bi Nguyen: ‘Losing Is Not An Option’